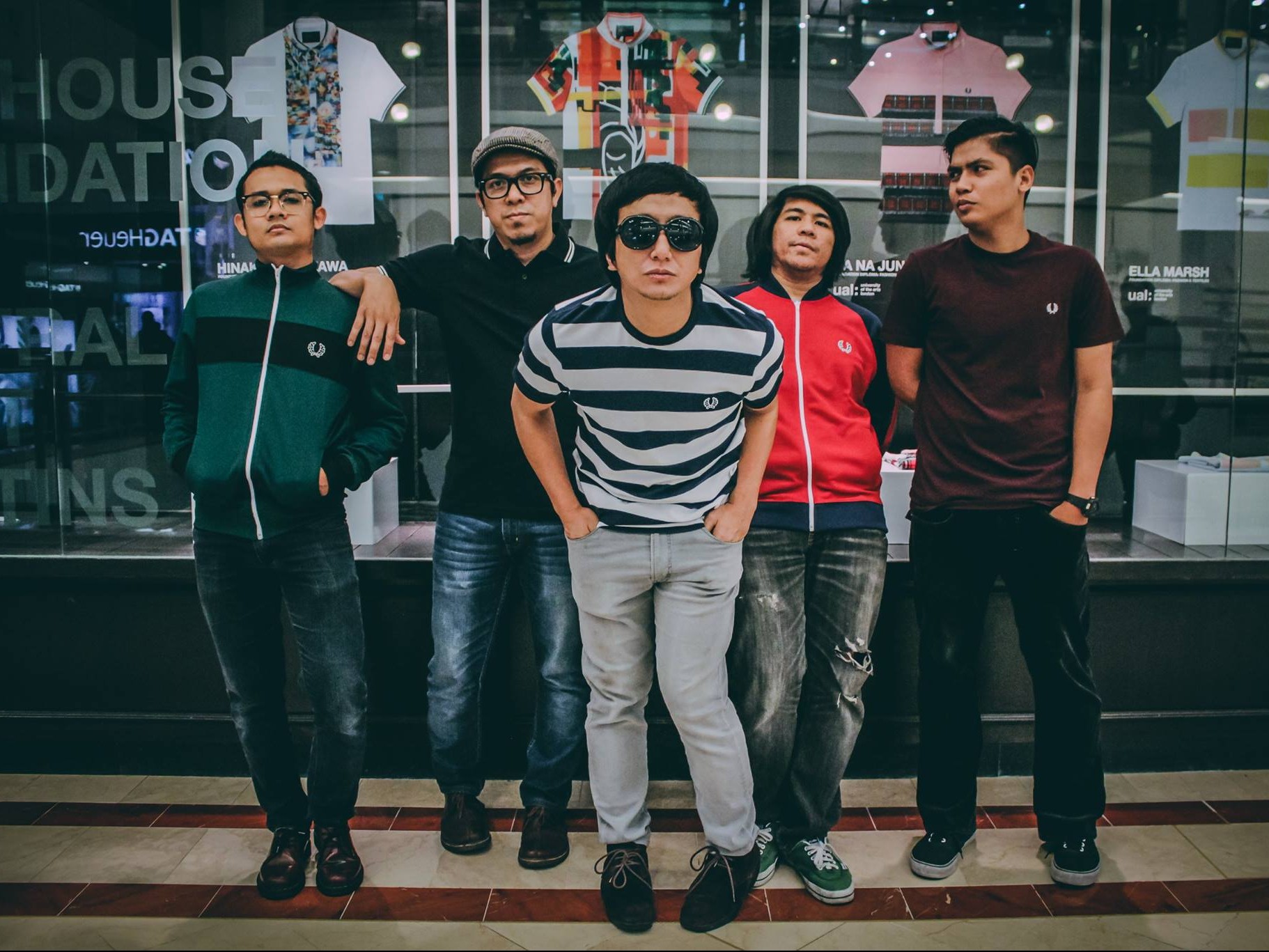 The biennial event Yayasan Sime Darby Arts Festival (YSDAF2016) is returning this August with a theme of ‘Arts Education + The Future’, which aims to continue its aim to educate visitors on the evolution of the local arts industry by celebrating its various forms – music, art, and design, performance art – via its many scheduled programmes. Over the course of two days, there is a staggering slew of activities and performances to catch, but here’s a rundown of the festival highlights.

On display during the festival, everyone can marvel at the futuristic architectural sculptures and installations submitted by contestants of the YSDAF2016 Future Living design contest. The winning piece, however, is a series of titled mirrors called ‘The Reflect-O’ that was designed by trio The P.L.Y. On the other hand, there’s a crowd-sourced photography exhibition called Then + Now where people are invited to submit re-enactments of old photos of their choice.

There’s also a multi-sensory performance by Paras Bunyi Collective, helmed by Xes Xes Loveseat with help from label-collective Akhyla, and a full-length theatre production entitled Bulan Separa Penuh will be shown at the festival as well. Furthermore, expect showcases from the Master + Murid programme where pupils from the mentorship programme will perform at the Gala Night after being moulded by masters of five creative and artistic fields, namely dance, jazz, butoh, comedy, and conducting. For this year’s festival, one can participate in 60 free varied workshops for both children and adults, from learning to paint, to taking up either hip hop or Chinese sleeve dance, to directing or even batik printing, you’re bound to find something you’d like to pick up as a skill or hobby.

There is no shortage of musical performances either. There is a strong mix of genres and styles because among the approximately 40 acts slated to perform, post-rock band mutesite, psych rock practitioners Golden Mammoth, folk rocker Azmyl Yunor, and synth pop duo +2dB as well as siblings Juno and Hanna are set to appear. Singer Dasha Logan, ‘90s indie band Nicestupidplayground, instrumental rock Penangites Damn Dirty Apes, acoustic songstress Liyana Fizi, indie group The Impatient Sisters, and soulful songbird Priscilla Xavier are also in the roster, but most importantly, of course, you should not miss performances by icons Alleycats and the recently resurrected OAG, both of whom are legends in their own right.

As you can see from the activities and programmes slated for YSDAF2016, there is truly something for everyone despite age, taste, and preference. So bring your friends, that person you’re seeing casually, or your family members to participate in this celebration of the arts.

For the full festival itinerary of programmes and workshops, log on to klpac.org/ysdartsfest.