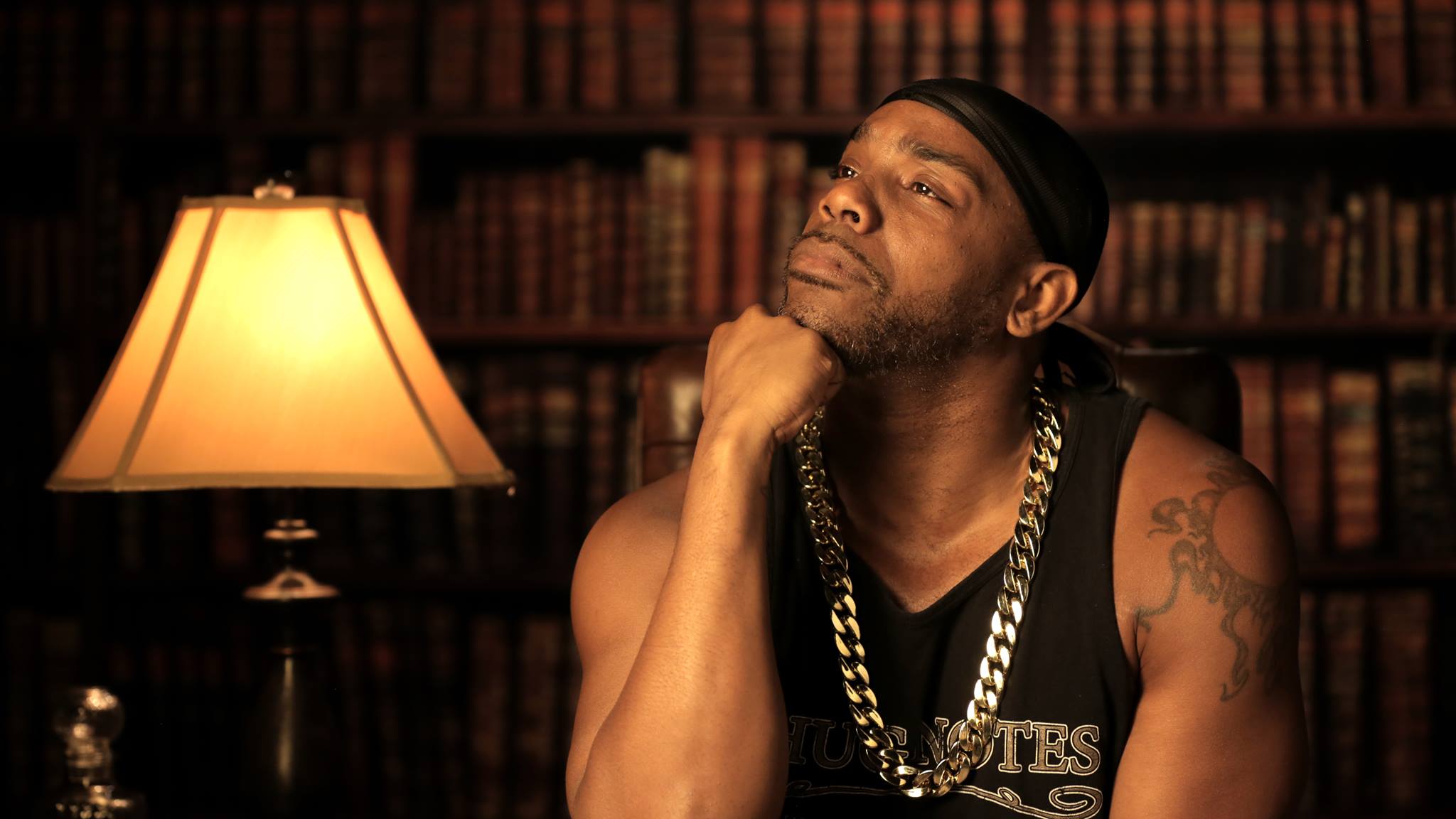 Sometimes reading novels can be intimidating to some (particularly concerning classic novels written by authors from the 18th century), boring to others, or an activity that takes up too much time from a person. All of that is about to change thanks to Thug Notes.

Thug Notes is hosted by Sparky Sweets, a gangsta character played by comedian Greg Edwards, who provides summaries and analyses for literature pieces. His previous work includes discussing Jane Austen’s Pride and Prejudice (the only time we’d hear Jane being referred to as the “foxiest hoe in da hood,”), Vladimir Nabokov’s Lolita, Shakespeare’s Macbeth, William Golding’s Lord of the Flies, and several others.

Sparky’s approach of using comedy to explain elegant bodies of work to his audience has prompted them to want to read the books he discusses themselves. If you’ve had trouble getting into reading but enjoy comedy, this web-series could change that.

Watch the most recent episode below: