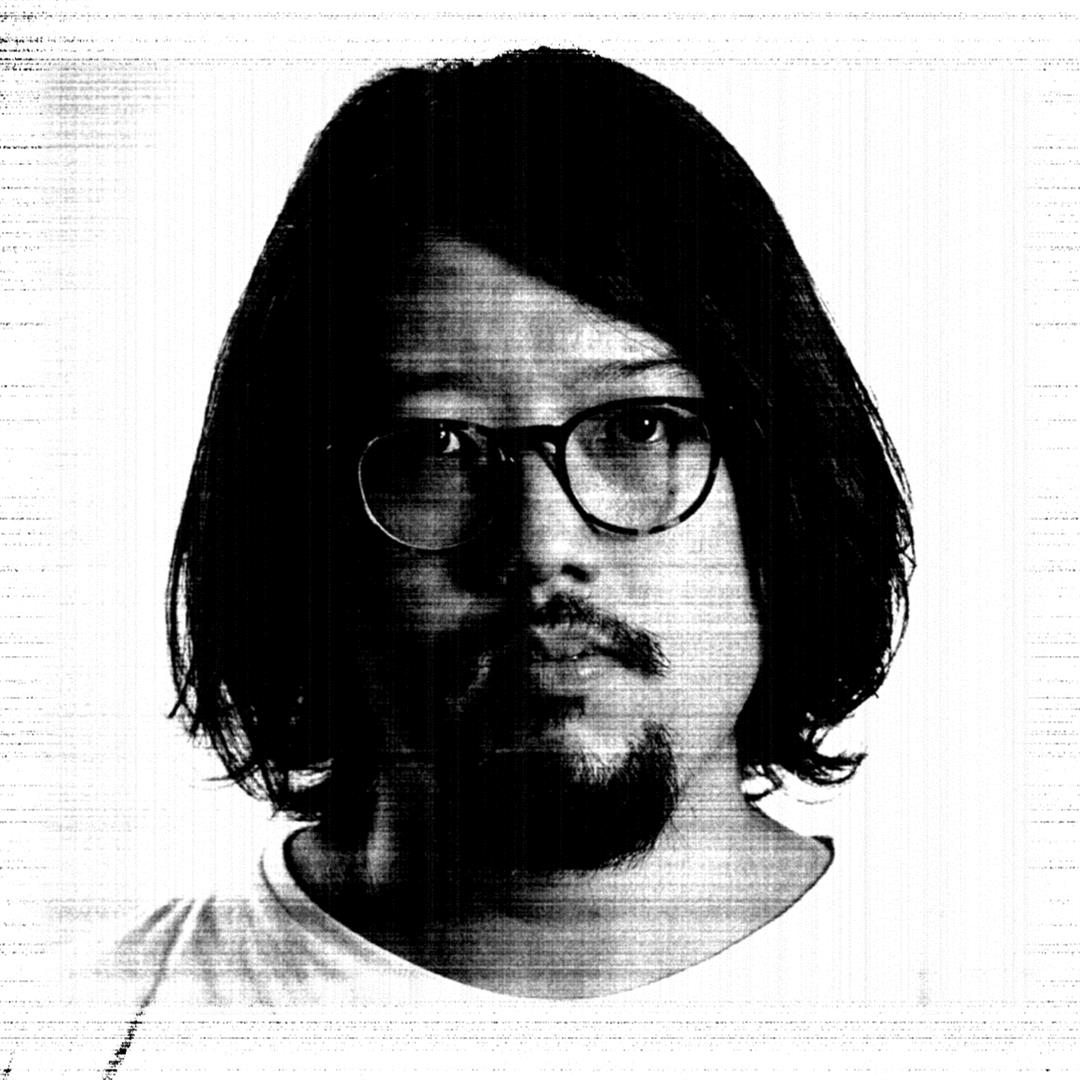 He’s just finished travelling up and down the Causeway touring on his recent doom folk split with local maestro Azmyl Yunor, but Hell Low (real name Jeremy Lee) doesn’t seem to be stepping on the brakes anytime soon. Between music, photography, The Diarists, and occasional bouts of guilty exercise, time is as valuable to him as his beard is. JUICE chats with him about Singaporean housing and the afterlife…

Hello, Hell Low. Are you a coffee or tea person?
I drink tea without sugar. Red, black or green doesn’t matter to me as long as it’s tea. I dislike coffee and drink it only to sober up.

Your moniker is obviously a play on words, but how did ‘Hell Low’ come about?
Hell Low is a response to what I think is the Singaporean condition. Some days it really does feel like hell here with the heat, the general apathy, the casual racism, “meritocracy”, and the lack of social welfare combining to create a version of hell. But it’s my hell and I still f*cking love it. Low is also the surname of one of my favourite Singaporean musicians, Leslie Low, who has had a great influence on what I write.

How did you first meet Azmyl, and eventually start working together?
We met in December 2012, I opened for him when he was playing in Singapore in this independent art venue called the Pigeonhole. I really dug his music and bought a few of his CDs, including the last copy of Tenets. Over too many beers, I discovered that we both shared a passion for Townes Van Zandt, Mark Kozelek, Elliott Smith, and finger picking. So we kept in touch and The Diarists organised a few shows for him when he came back to Singapore.  During one of those stopovers he suggested the idea of doing a split, I had not recorded any of my solo material yet and Azmyl convinced me that it was time to stop putting it off. He got me off my ass and gave me the confidence to do my own thing.

The Pedra Branca EP touches on many sociopolitical issues affecting our respective countries, even its title. Was it a conscious decision from both Azmyl and yourself to work lyrically towards making an EP in this direction?
All my songs come from the experiences I have living in the tiny red dot. So I wouldn’t say we made a conscious effort to talk about those issues but rather the songs that we write can be interpreted as such. In the end, the title itself, which Azmyl suggested, is our way of talking about life in our respective countries and how similar and dissimilar they are.

The Diarists has been around since 2012. Since then, have you found a perceptible shift in Singaporeans being more receptive towards local music?
I think that Singaporeans in general don’t really have an opinion about local music because the music tastemakers in mainstream media don’t feel that the music produced here is of “good production quality”, and without a larger presence on radio and TV, it will be hard for regular Singaporeans to experience local music. However, online and in alternative print, there has been greater exposure with some publications really helping to promote the scene here. But from a wider perspective, I feel that parts of the industry have a fixation with “The Next Big Thing”, the callow idea that somehow Singaporeans will be able to compete with English pop from overseas. Instead of focusing on what makes their music unique, some artistes here would rather pay homage to the bands who influenced them or whatever happens to be fashionable. There are of course many exceptions but these musicians often find themselves marginalised and ostracised for not playing music that is more accessible. But these same musicians are embracing the DIY attitude that the punk and hardcore scene was doing from the start and creating their own shows.

What’s coming up for you in 2014 and beyond?
I’ll be recording an EP of instrumental songs to be released (hopefully) on cassette with Noisemongers Records. I am also in the midst of writing songs for my full length tentatively titled The Housing Estates of Singapore. Other than that I want to gig as often as I can for as long as I can and write songs about life here till I am dead.