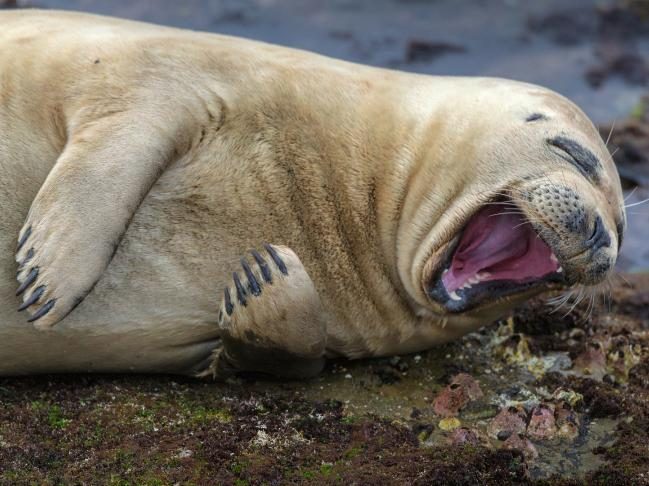 These photo entries for the 2017 Comedy Wildlife Photography Awards will leave you cackling like a hyena.

Everybody loves cute cat and dog videos. They’re probably one of the most widely loved categories you can find on the Internet today. But these wildlife photos from the 2017 Comedy Wildlife Photography Awards are gold, and we just had to share them with you.

As coincidental as some of them get, these aren’t photoshopped. Here are some of the entries that are guaranteed to make you snicker:

2. Can you feel the love tonight?

4. You’re such a pain in the ass. Literally.

6. Throw some artificial blood on them and they’ll look like penguin-zombies.

This year’s competition saw more than 3500 entries from 86 countries.

Wildlife Photography Awards judges will be looking for top notch photography combined with hilarity when choosing the winners, who will be announced on December 14.

Talking about animals, who wants to be one?

So You Want to Be An Animal?

A primer on two subcultures that oftentimes get lumped together.