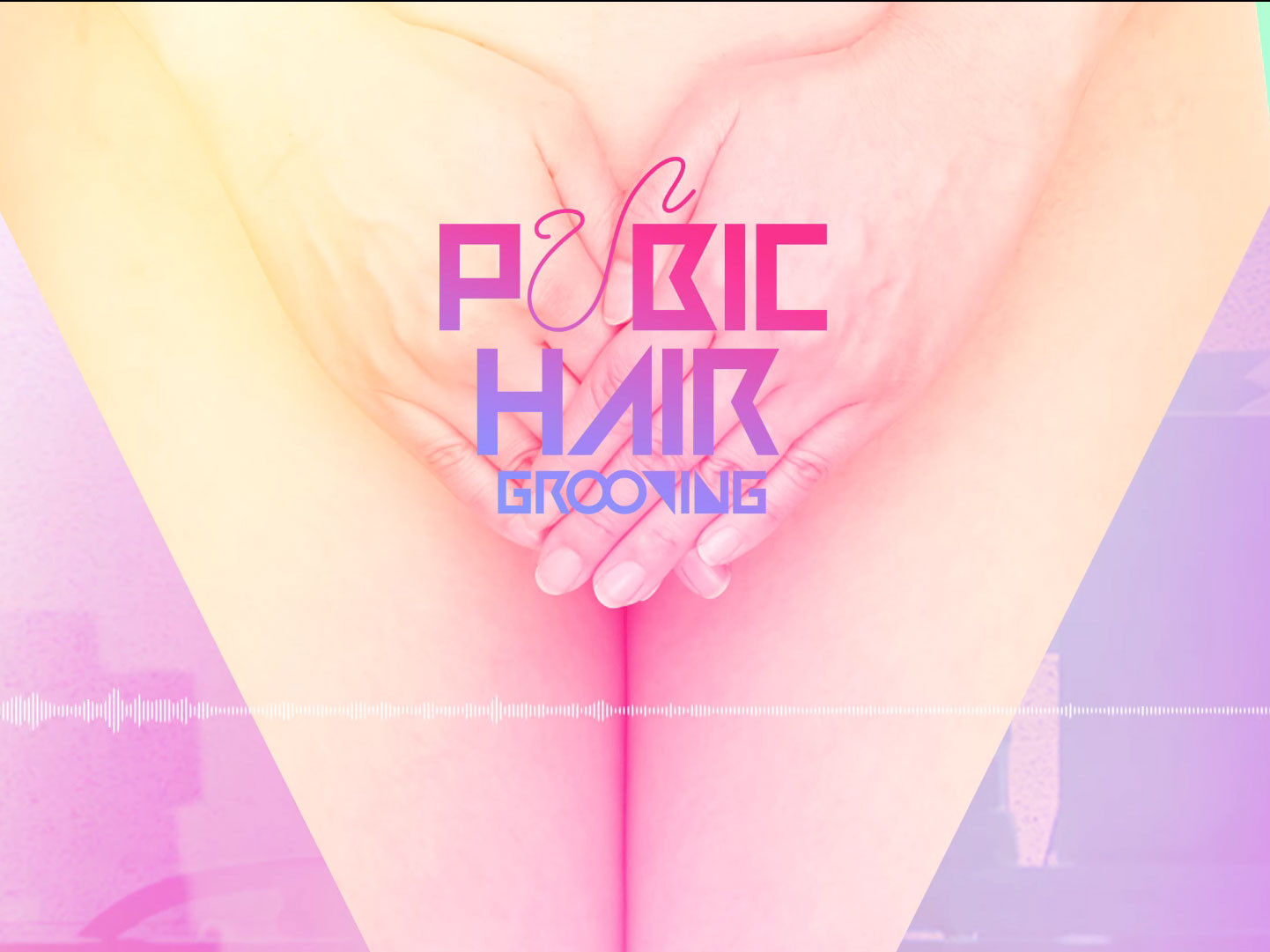 Posts from various websites, social media accounts, streaming services and everything in-between relating to news that you might have missed this week.

Linkin Park‘s popularity is often (and only) associated to their debut album Hybrid Theory, which has often led to fans asking for an another album similar to that whenever Linkin Park announces plans for an upcoming album. When the band doesn’t deliver musically, fans would speculate that Linkin Park sold out and frontman Chester Bennington was one step closer to the edge and he definitely broke.

He said, “… if you’re gonna be the person who says like, ‘They made a marketing decision to make this kind of record to make money,’ you can fucking meet me outside and I will punch you in your fucking mouth because that is the wrong fucking answer.” And just yesterday he posted tweets to apologise for his comments. [NME]

It’s been a week since news of Chris Cornell‘s sudden passing broke and we’re still in disbelief that it happened. Various music websites and radio stations have been playing his music to honour his genius. He was an important icon in the metal and rock community and Metal Hammer tells us why, “… Cornell was the guy that broke the mould and opened the floodgates for the Seattle sound to take flight.”   [Metal Hammer]

Singaporean electronic producer-cum-r’n’b singer-songwriter Of Methodist recently dropped ‘Sar 21’, the second single to his forthcoming album. While its namesake is derived from Singapore Assault Rifle 21st Century, the song itself is on unhealthy relationships and the nature of one-sided authority in such — much like Of Methodist’s thematic constant of question authority, be it religious or human in nature. [JUICE]

Music made from pubic hair? Why not, it’s not the strangest thing to come out of Japan after all. [JUICE]

After the tragic attack in Manchester at Ariana Grande‘s show, TIME‘s Charlotte Alter explores why the attack was aimed on Girlhood. “These were precocious girls on their way to becoming Dangerous Women. Exactly the kind of women ISIS hates.” [TIME]

Can you believe that Drake‘s been on the Billboard Hot 100 chart for the past 8 years? It’s all him, all him for real. [Hypebeast]

Meek Mill‘s new music video is what you’d expect from a Meek Mill music video; private jets, him talking about ‘some real shit’, and celebrating his birthday at the Caribbean. Watch it below:

Katy Perry aka the person who absorbed the demon Miley Cyrus just cleansed herself from was James Corden’s recent Carpool Karaoke guest. She doesn’t do the best job singing her own songs but she talks about Taylor Swift and that’s the shit we do like:

Priyanka Chopra is featured on Vogue‘s 73 Questions series this week. In this interview, she addresses that the language Indians speak in is not called ‘Indian’, a theatre show everyone should go to is Lion King, and if there was one question she’d ask Tupac, it would require her to get down on one knee. No, you can’t do that on one knee. [YouTube]

Mayan Toledano shot a photoessay in Tel Aviv on how young Israeli ladies viewed their bodies. In this photoessay, the girls describe what it’s like to work on building a loving relationship with themselves after disliking what they see in the mirror, how giving compliments to other people has given them more confidence, and the negative comments that have been made to them. One that’s relatable to our side of the world was something said to 19-year-old Tamara (who is also a soldier!), “… someone told me if I was thinner I’d have a boyfriend.” How encouraging. [Refinery29]

Someone made a jacket using only ziplock bags to store all the snacks a jacket can possibly fit. It’s called ‘the snacket’ and we have weird feelings about it. [Fashion Journal]

In BFM’s evening edition of Happily Every After? this week, Sharon Bong, Associate Professor of Gender Studies at Monash University, discussed Sexist Fairy Tales and spoke to Vanessa Loder on how her kids have interpreted gender roles after reading/watching fairy tales and absorbing princess culture. [BFM]

Thank dank memes that the internet has normalised crazy cat lady-level of adoration for the feline kind because now there are art shows to celebrate it. [JUICE]

Tinder conversations in real life would be awkward. How would the guy who sends unwanted dick pics survive? What about the people who feel entitled after giving compliments? Watch The Scene‘s video of what it could look like. [JUICE]