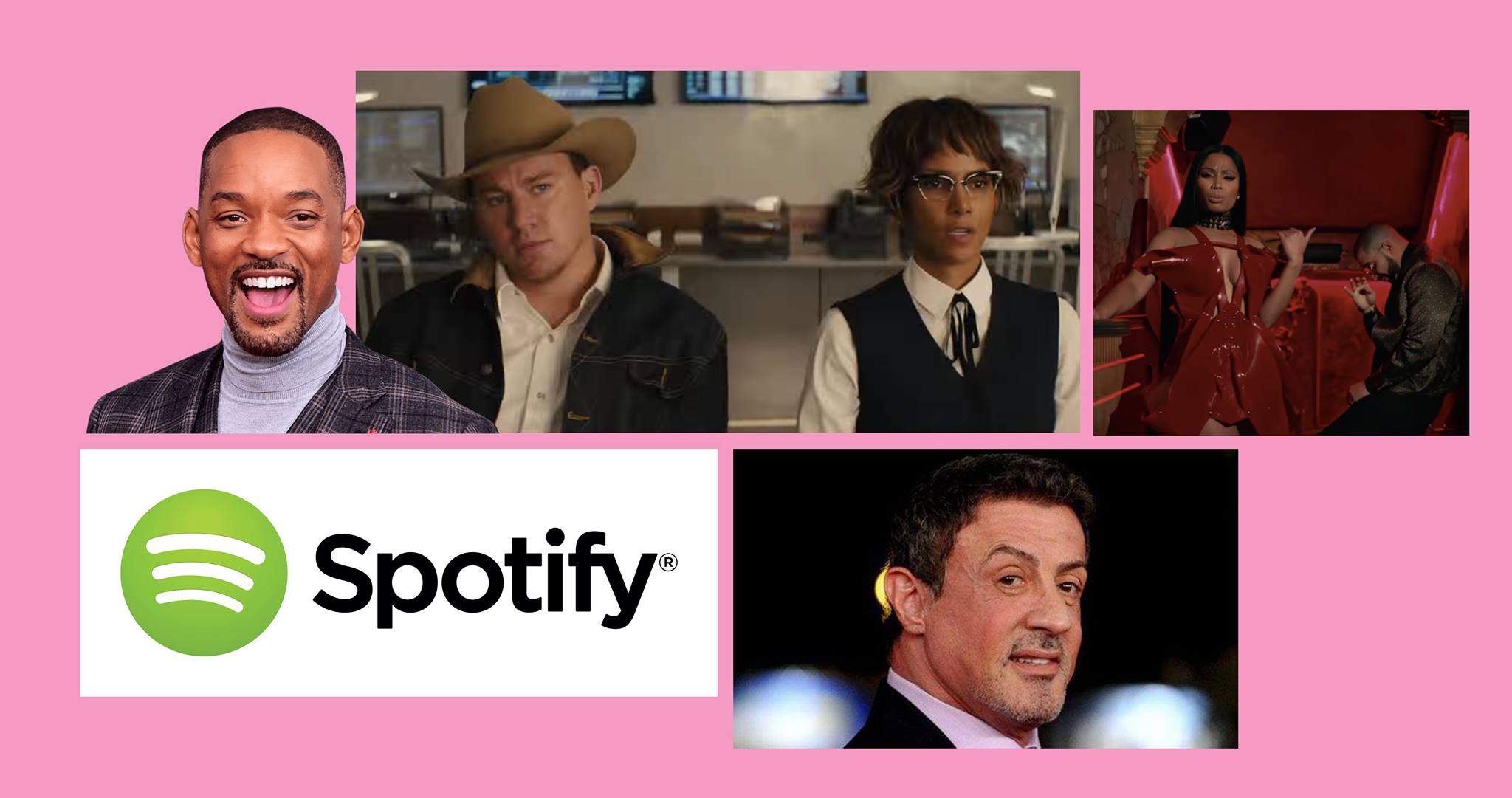 In today’s edition of ‘What Went On’, JUICE got the scoop on highly-anticipated movie releases and a little bit of something in the music department. While Nicki Minaj is back with Drake for another collaboration, you should start preparing yourself to pay for Spotify Premium. Read to find out more.

• Unless you don’t mind waiting for new music releases, then it’s time to rethink and upgrade your Spotify premium because according to a source, the streaming service’s new license agreement with record labels will allow some bigger musicians to limit their new releases for up to two weeks, while free users would have to wait later.

• Modern day trailers are a little tricky, and tend to show us pretty much the entire movie in a two-minute clip. Thankfully modern trailers now come with their own teasers — yes, teasers to trailers. The new Kingsman: The Golden Circle trailer teaser is an action packed one with clips of scenes that go by so quickly, blinking would mean you’d lose track of the entire thing. What we caught however, is Channing Tatum making his debut as a sexy cowboy.

• Queen Nicki is back with a diss track featuring a dorky looking Drake in the music video for ‘No Frauds’. Spitting fire back to Remy Ma’s ‘Shether’ from earlier this year, Nicki’s royal look gives us serious vibes from her previous collaboration with Drake on ‘Moment 4 Life’, but with the inclusion of Lil Wayne. Watch the video below:

• Remakes are a thing nowadays and we ain’t complaining – it’s nice to see some familiar faces and stories on screen – but Will Smith has some big shoes to fill as Aladdin‘s Genie, despite the actor’s impressive list of movies and awards. Formerly played by Robin Williams, the remake of the 1992 cartoon will be a musical and director Guy Ritchie will be spearheading the animation to life. Smith’s casting isn’t confirmed yet, but the call for more diversity seems to be having a good start in Hollywood, particularly from Disney.

• If you haven’t heard this awesome mixtape by the cast of Guardians of The Galaxy Vol. 2, then you should. Other than the film’s banging soundtrack, Sylvester Stallone will be playing a character named Stakar Ogord and those who are familiar with the comics would know that Stakar a.k.a. Starhawk is “one of the most notorious Ravagers in the universe.” More details on the character here but in the meantime, here’s a trailer for y’all.

Stay tuned for weekly news roundups at What Went On here at JUICE.