It’s not every day you get to rave in a jungle, so when we got the opportunity to head across the sea and party in the luscious rainforest of Kuching, we jumped the gun and took it. While most might think that this is bad idea, to be honest, the entirety of the festival was pretty stellar and everything you expected it to be. Featuring big acts from the raving EDM community such as Headhunterz, DVBBS, Alvaro, and a chock full of other adrenaline headbanging-inducing artistes, we were pretty pumped to rave the night away for a weekend compared to another round of standard routine partying at Changkat. 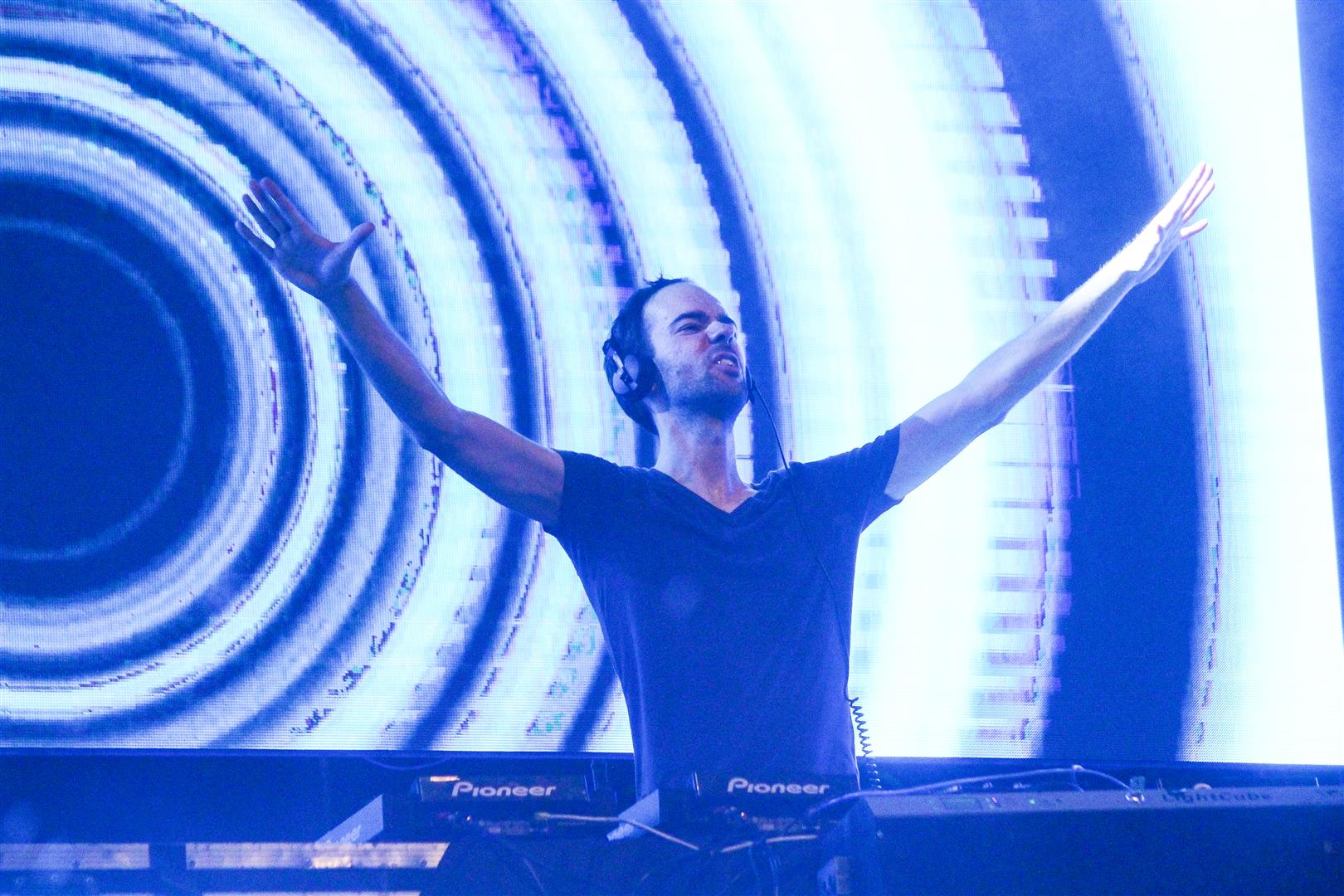 While our arrival at Kuching was lacklustre and tiring, we persevered through the day for the upcoming party awaiting us at night. Fuelled by a steady amount of Mee Kolok, Sarawak Laksa, and Sugar Bun’s array of unhealthy fast food dishes (their fried chicken and fish burgers were dope), our energy levels remain on high. Naturally, we needed to augment that with another unhealthy fuel – liquid happiness (Carlsberg and Tuak). Sufficiently tipsy, enough to enjoy a rave in a cultural village situated in a jungle, we started the night off with local hottie Hana K, whom immediately set the mood right for the rest of the night. The flashing visuals and green laser-projected strobe lights transported us to a place where the jungle seemed like a mishmash of trashy futuristic kids jumping and wailing their arms in the air to the continuously pumping music. Frontliner was so pumped up during his set we could’ve sworn he looked like he just ingested a ton of raw sugar but hey, the crowd was definitely feeling his vibes because literally everyone was moving. The rest of the night was pretty much the same, not that it was bad thing as the rainforest around us made for the entire experience to be rather surreal, and creepy, but in a good way. The only shortcoming of the first day was that Ran-D’s set got cut off early, reason being which up until today, remains a mystery. 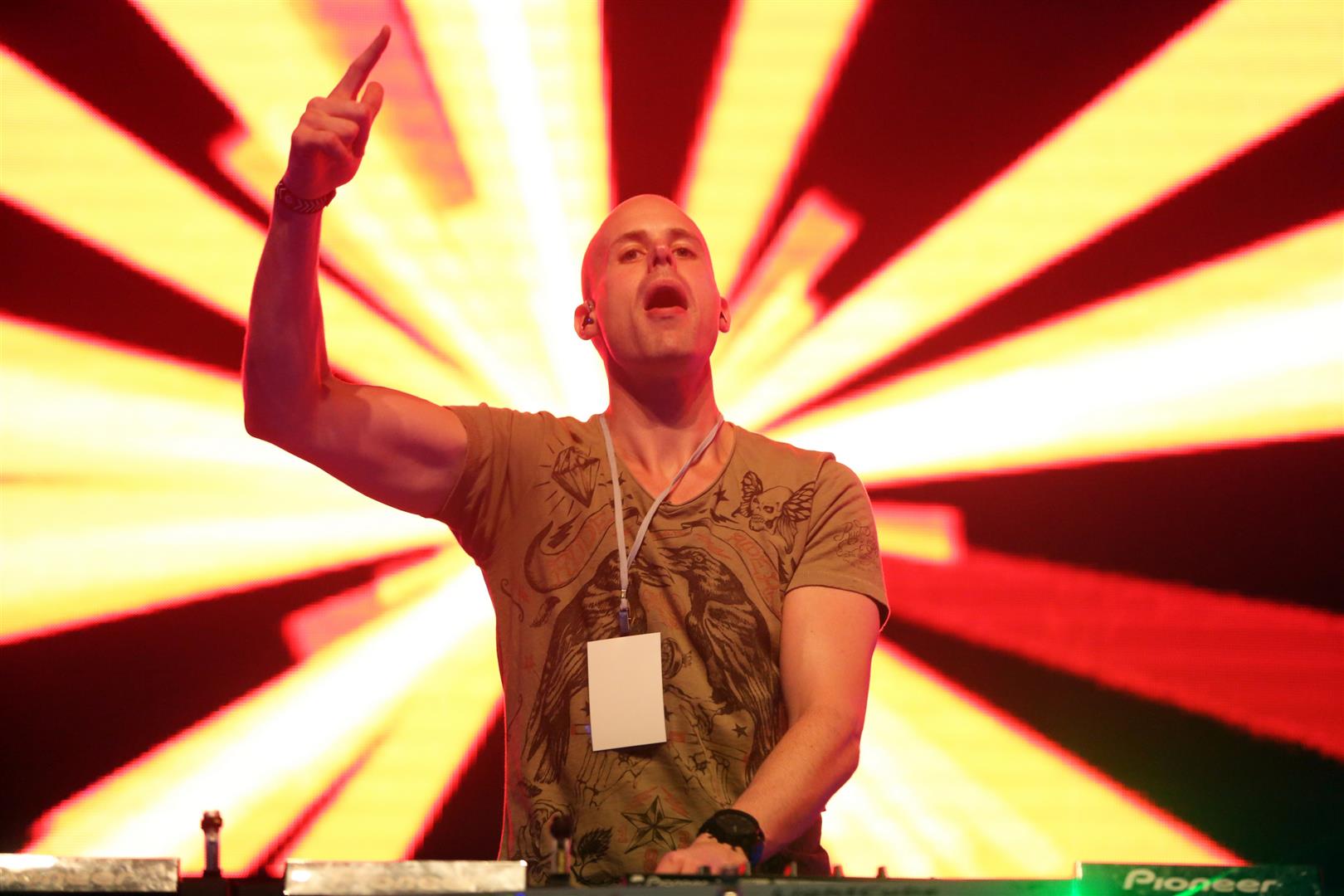 The next day proved a little bit of a welcome reprieve. The crowd was warming to the arrival of the star-studded lineup (we were told that the second day was sold out!) and the designated stages did see ravers starting to party this time around, even from the earlier parts of the afternoon. Unfortunately, the weather gods didn’t seem to look down favourably on the disturbance of the rainforest and it started to pour just as night fell. Still, one man’s poison is another man’s wine – we took to it like ducks to water. JUICE isn’t one to complain about impromptu wet t-shirt parties, after all. After juicing up on the same fuels that carried us through the previous day, we hit the main stage hard from the get go. Uberjack’d jacked the night back up after the nominal prayer break (we are pious citizens, after all) with a hard hitting set that seemed to fit a little better in the previous day’s hardstyle hodgepodge before DVBBS took to the stage high on rainforest produce, which was apparently not up to their standards according to an inside informant that JUICE had. Nonetheless, the headliners took the night to a different level, and brought the crowd along with them. Another highlight of the night was the alluring Australian trance vocalist Emma Hewitt, who sang a live set that included some of her more famous tunes – we need more shows with beauties like this one. More themed raves in exotic locales like this? Yes please.