Hearts were possessed, and people followed into the dark during this long anticipated concert featuring one of the longest running indie bands of the world. Sure, Death Cab for Cutie (DCFC) may have visited our neighbouring country across the causeway twice already (will again the third time on 7 March for WOAH Fest‘s first side show of the year), but there was nothing more novel than catching this sought after collective right in the comfort of our own backyard. 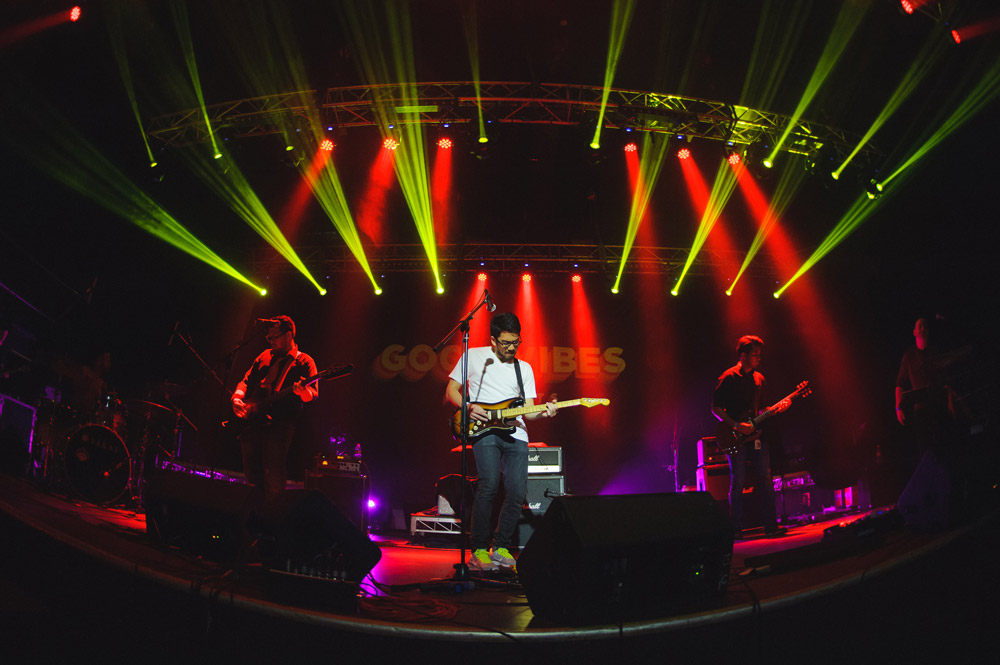 Stalwarts of the local music industry, Kyoto Protocol, opened for yet another international act after their inaugural supporting performance for MGMT what seemed like ages ago now. Once again, they managed to rile up the crowd, getting them ready for the main act – which happened to be lead vocalist Fuad Alhabshi’s favourite band too – performing songs from their latest album, Catch These Men, such as upbeat numbers like ‘Gimme Nothing’ and the English version of ‘Jelita’, as well as heartfelt tracks like ‘Forever’ and ‘Now You’re Gone’.

All eyes were on lead vocalist Ben Gibbard (and throughout the show, some even strayed towards the session guitarist Dave Depper due to his good looks), as the spotlight fell on him and his bandmates, Death Cab for Cutie sauntered up to stage and kick started the Malaysian leg of their world tour concert with the opening track from their latest album Kintsugi – ‘No Room In Frame’. They proceeded with consistent momentum throughout the night paying equal attentions to their back catalogue of hit songs from Narrow Stairs, Plans, and Transatlanticism. Whilst there was a momentary disruption after just the third song, ‘Why You’d Want to Live Here’, due to technical difficulties, the packed crowd was undeterred, as they sang along – word for word – to beloved numbers like ‘The New Year’, ‘Titles and Registration’, ‘I Will Possess Your Heart’, ‘Soul Meets Body’, ‘You Are a Tourist’, and their latest single ‘The Ghosts of Beverly Drive’. 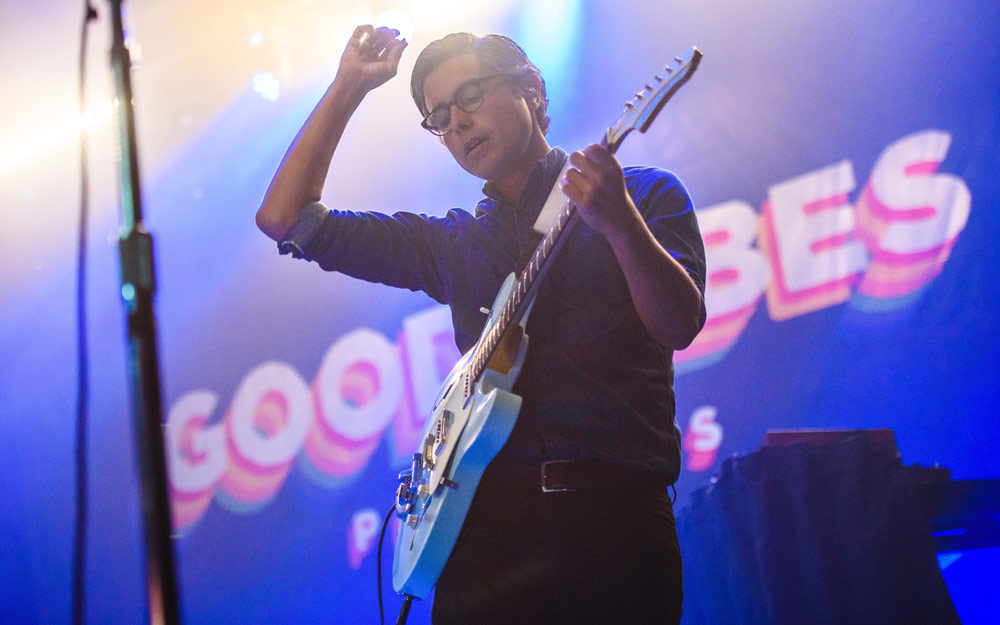 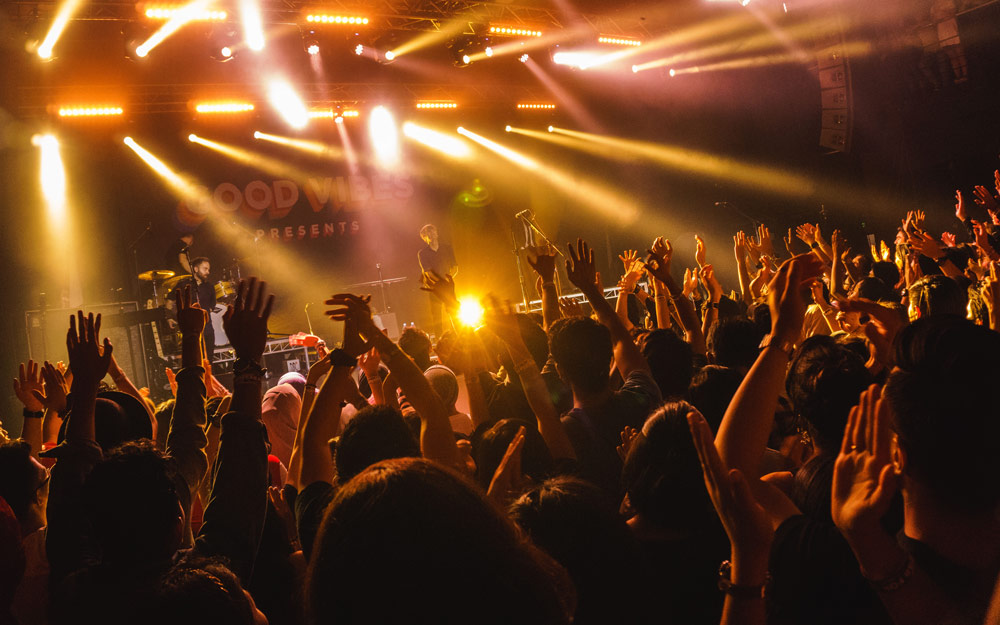 It’s all nice and dandy at a Death Cab for Cutie concert with the abovementioned foot-tapping hits, but the core of any DCFC concert, (any true DCFC fan would attest to this), were, of course, their heart wrenching and perhaps even wrist slitting tracks; the ever so loved ‘I Will Follow You Into the Dark’, and the trifecta of encores which featured ‘Passenger Seat’ and yet another favourite amongst all DCFC fans, ‘Transatlanticism’.

Read our interview with Nick Harmer and Jason McGerr here.