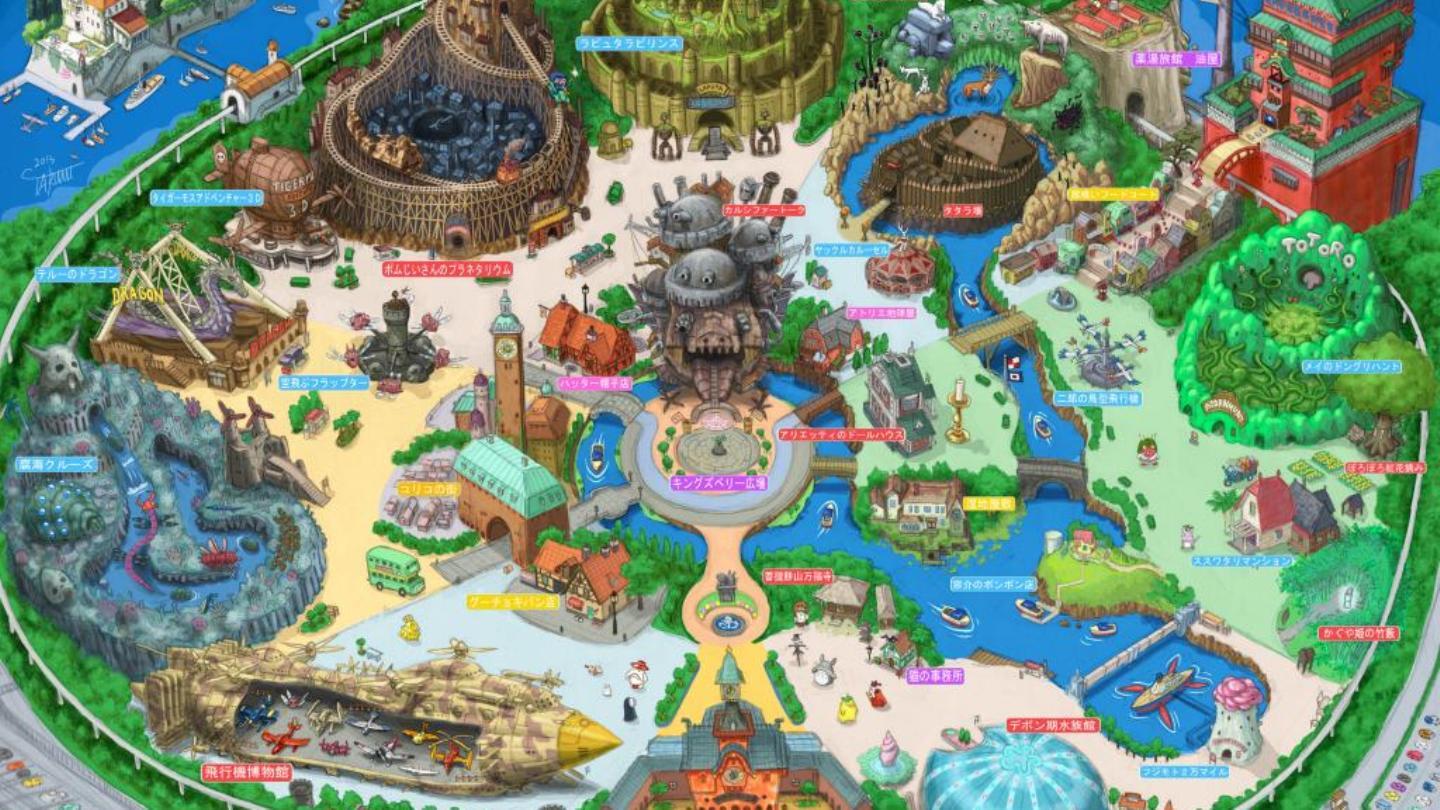 Fans of Studio Ghibli might be able to ride Totoro soon!

Known as the Disney of Japan, celebrated filmmakers Hayao Miyazaki and Isao Takahata have created characters and stories that have spawned fandom far beyond traditional animation with beloved classics like Princess Mononoke, My Neighbor Totoro, and the multi-award winning, transcendental Spirited Away.

Now, all of Ghibli’s works will be immortalised with a theme park being erected within the Aichi Prefecture’s lush EXPO Park. Initially scheduled to be built by 2020, the park now is to be completed by 2022.

Since 2001, fans have flocked to the Studio Ghibli Museum in Tokyo. But Aichi Prefecture EXPO Park has also attracted many followers with a scale replica of Mei and Satsuki Kusakabe’s home from My Neigbor Totoro.

Currently, that’s as much as a sight to behold as the bakery from Kiki’s Delivery Service at Yufuin Floral Village.

Miyazaki had previously announced that he was working on a technology-free nature park which would encourage children and adults to interact with the natural environment rather than having mechanical rides. To be located in the Zendo Forest Park on Kume Island in Okinawa, the park was hailed by the media as the the anti-Disneyland as Miyazaki aimed to turn the landscape into a serene natural playground, using trees and boulders rather than swing sets and trampolines, although it’s 2018 completion date is now in question with the focus being on the main theme park at Aichi Prefecture.

Illustrator TAKUMI created a concept layout for Studio Ghibliland based on the Tokyo DisneySea theme park back in 2015, which you can see here in this article. The illustrations are based on the artists imagination and do not represent actual plans. But it sure looks pretty cool. We can’t wait!

Okay, enough of trees and nature, let’s look at a piece of beautiful concrete now.