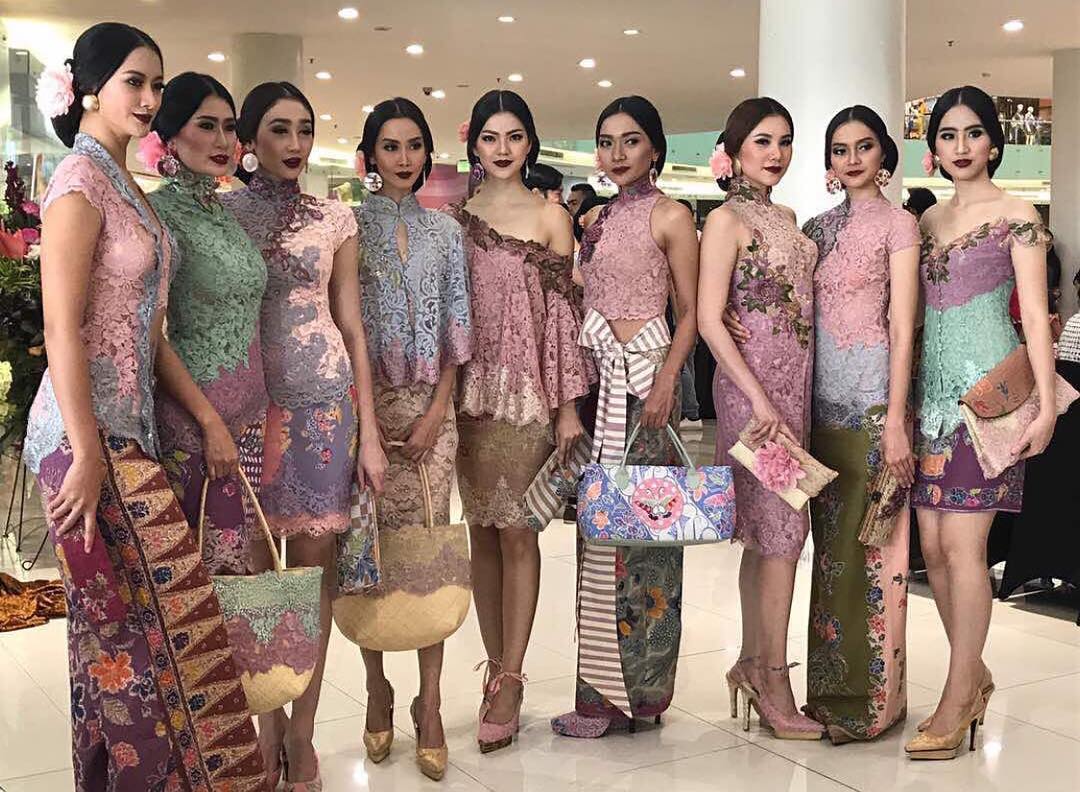 An active social media user, Tan Sri Tony Fernandes recently took to the photo platform Instagram to share a photo that suggests a change in costume for the airlines. In conjunction with Deepavali, the AirAsia group CEO posted a photo featuring an AirAsia India air stewardess in a saree, with the caption “AirAsia India uniform for Diwali.”

He also added, “Looks cool. We are going to do many more national dresses. Doesn’t Amruta look great?” in the photo’s caption, attracting response from netizens that are supportive of this initiative. Many have recommended other traditional costumes like the kebaya, cheongsam, and baju kurung to be worn on board, promoting a diverse cast on Malaysian flights.

There's more to the cheongsam than meets the eye.

How Pop Culture Breathed New Life into the Cheongsam

As Merdeka Day draws closer, it’s time to read up on the pop culture history surrounding one of our national costumes.