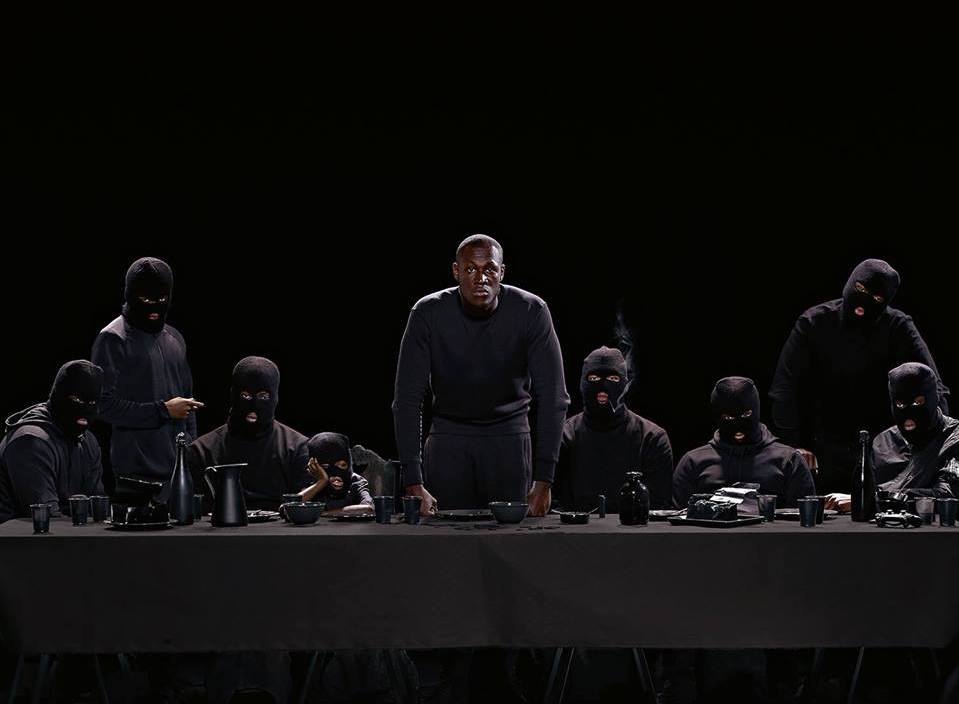 As the only grime artiste in the lineup of musicians like Clean Bandit, The Chainsmokers, and Alt-J, Stormzy performed a total of eight tracks with six of it from his recent record Gang Signs & Prayer. The South London native went on to share with the crowd that this is his first appearance on the main stage at Radio 1 Big Weekend, before breaking into a remix of Ed Sheeran’s ‘Shape of You’ – undeniably the song of the season. Prior to Stormzy’s show was UK girl group Little Mix, who recently collaborated with the rapper on their single ‘Power’. Gang Signs & Prayer is Stormzy’s first commercial breakthrough after his last EP Dreamers Disease in 2014, so if you dig his hit ‘Shut Up’, you’d enjoy the 16-track record which sees a steady mix of grime with r’n’b (Stormzy can be heard singing in ‘Cigarettes & Cush’) with artistes like Kehlani and Raleigh Ritchie. Old timers may think that he’s selling out, but it’s positive news to see grime on the big stage when you’ve seen Stormzy – real name Michael Omari – grow from MOBO Best Grime Act to representing young black men through his music.

‘First Things First’
‘Cold’
‘Return of the Rucksack’
‘Cigarettes & Cush’
Ed Sheeran – ‘Shape Of You (Stormzy Remix)’
‘Big For Your Boots’
‘Where Do You Know Me From?’
‘Shut Up’

Follow Stormzy here for information on shows and latest releases.