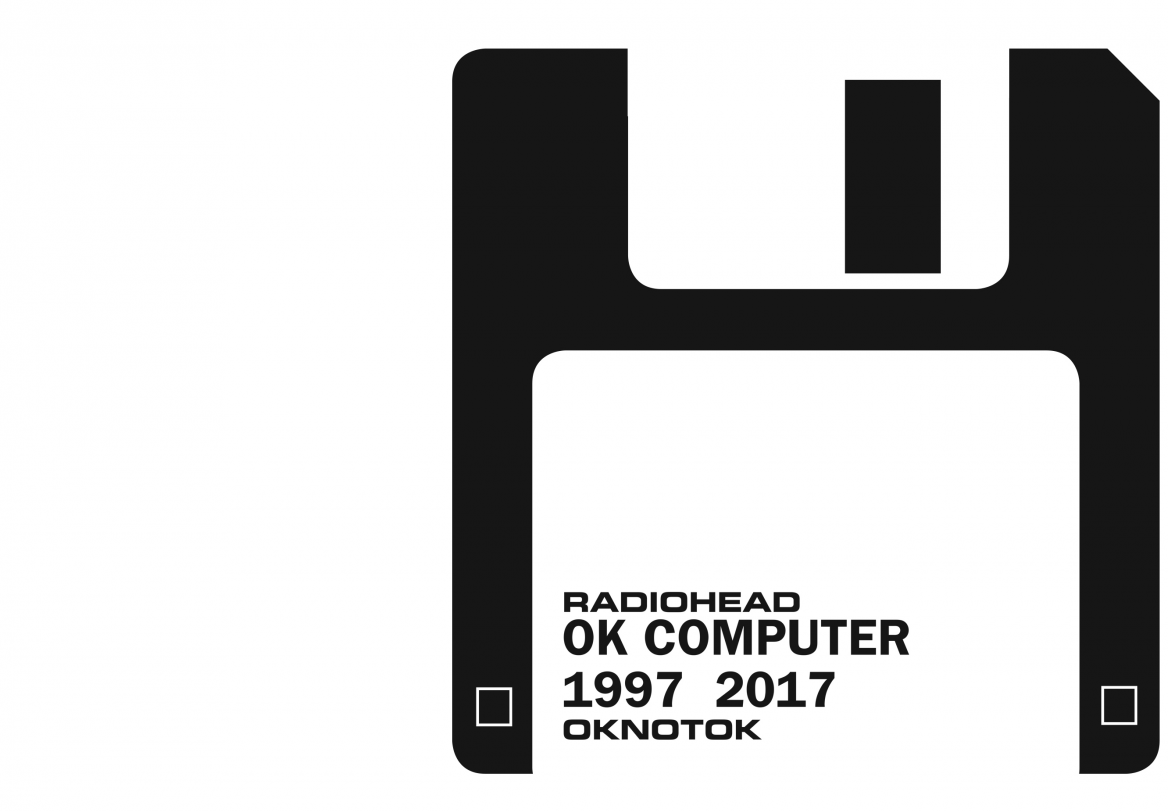 When OK Computer came out, it was one of the most defining moments in ’90s rock. It was the death of rock as a playful thing for boys with guitars and the dawning of a new age of realism in music. Whether you liked it or not, times we changing.

Although the band have been playing ‘I Promise’ live during their 1996 tour prior to OK Computer‘s release in 1997, the studio version of this song has never been heard.

Once again, Radiohead reminds us why they are so creepily beautiful. Watch the video below:

Pre-order OKNOTOK at Radiohead’s website. The album is scheduled to drop on 23 June. Speaking of the ’90s, Foo Fighters just released a new single too.