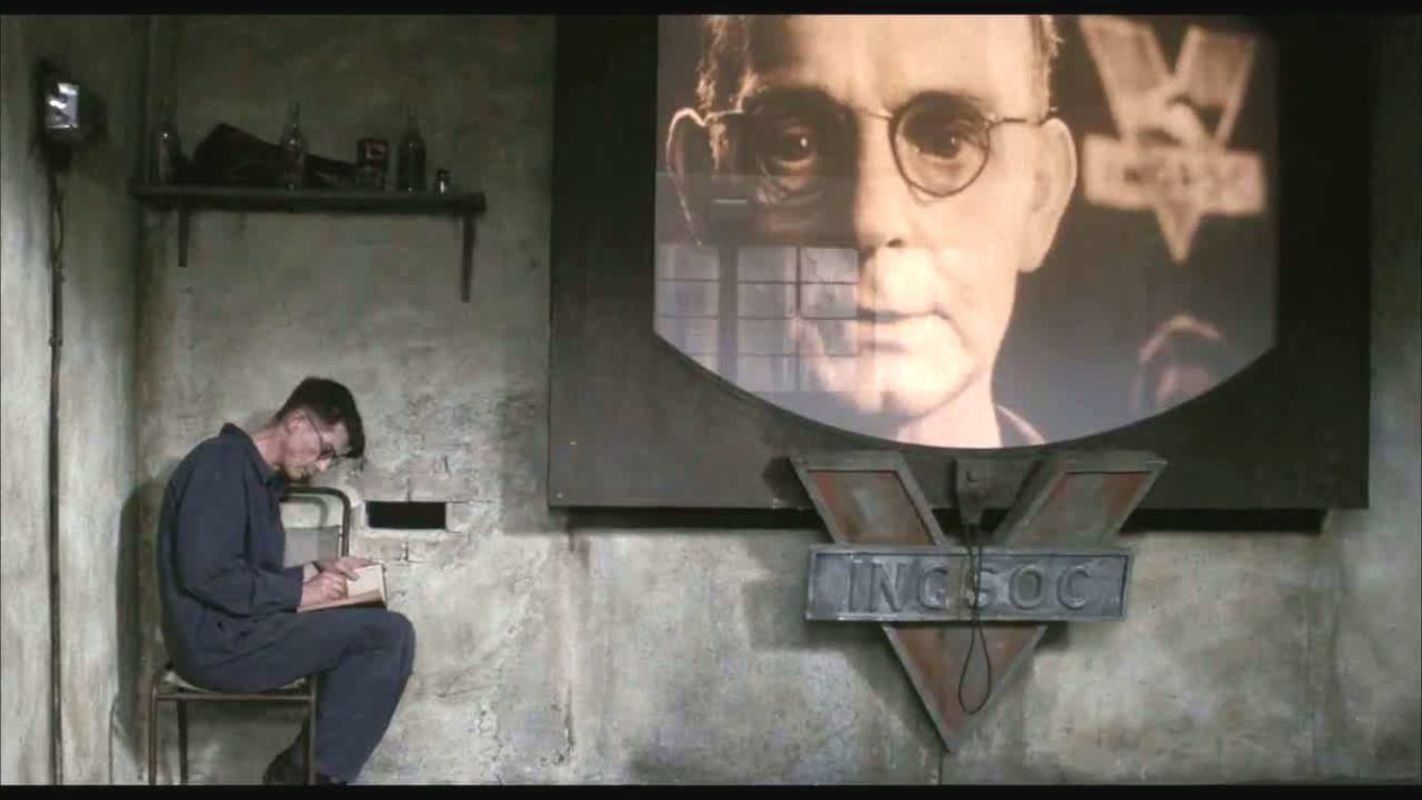 If that line makes no sense to you, then you need to get schooled by English author George Orwell. Or at least watch one of the film adaptations of his dystopian novel that we found on YouTube.

The first video is a British production aptly made in the year 1984 itself, starring John Hurt (The Elephant Man, Hellboy, V for Vendetta). The torture scenes are disturbing by nature, not by the gore which is tame even by ’80s standards. If you don’t mind the YouTube cropping though, this was the only full copy we could find online. Maybe downloading it would be a better option if you want the full experience.

The term Orwellian derived from the author’s name has come to mean a set of totalitarian or authoritarian social practices — with enablers such as newspeak (the language of a lying government), Big Brother (the all-seeing figure-head of the State), thought police (think JAIS except sneakier), Room 101, doublethink, and thoughtcrime.

George Orwell’s 1984 is available at most good bookshops and on Amazon.