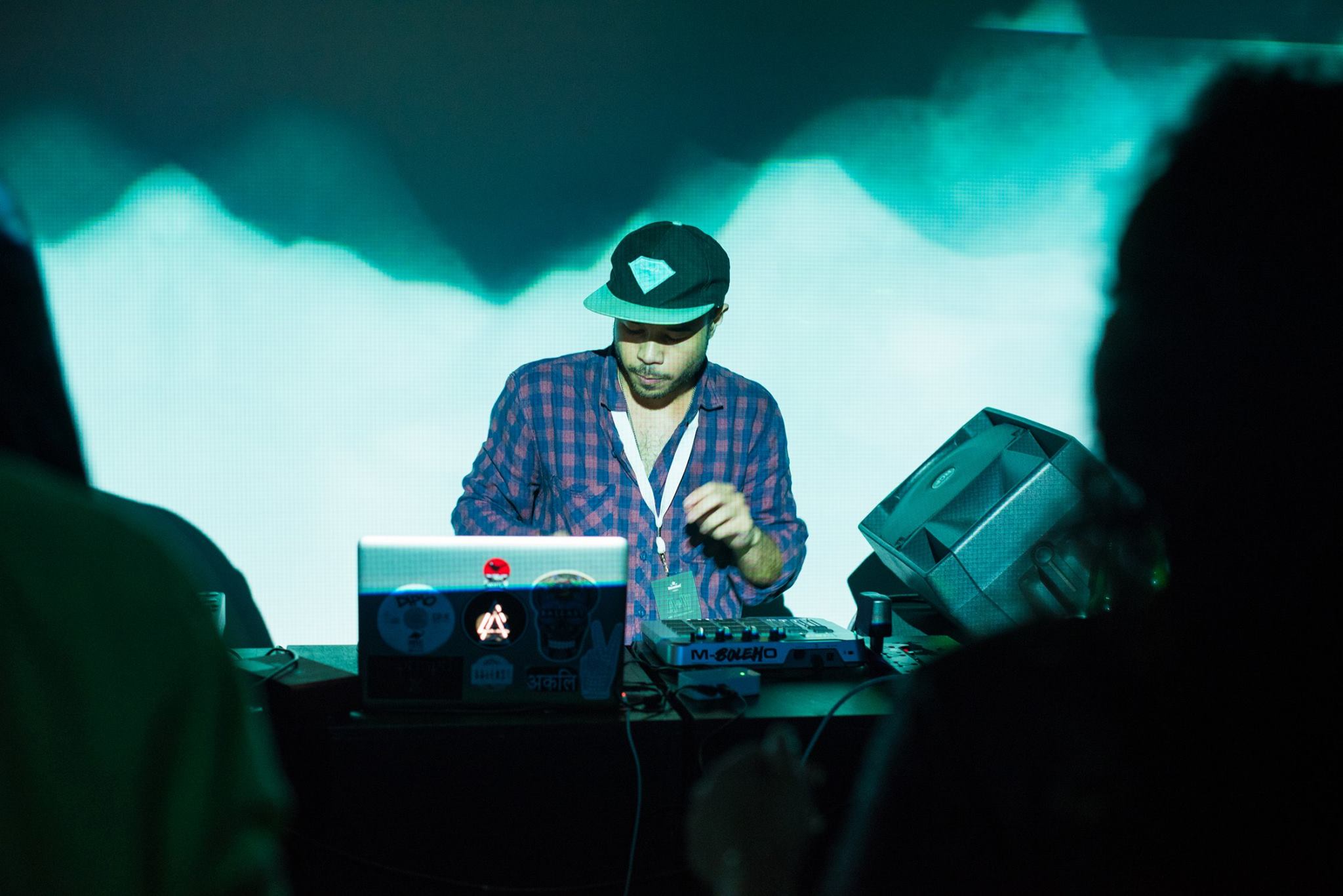 Busier with behind-the-scene duties as an audio engineer for others, spreading his influence beyond just Akhyla members with production duties on Beijing singer-songwriter Wang Shengnan’s self-titled EP, it’s been a long time since VMPRMYTH has released anything of his own after debut album HEROINe in 2014 – aside from the occasional bootlegs and mixes that is. But as all myths are wont to last, he’s made a return as an artiste in his own right with new single ‘Inverse’ – a concise track that hits you with VMPRMYTH’s ear-piercing war drums production style, which is prefaced and punctuated by eerily subdued synths. An inverse relationship between calm and chaos, if you will.

‘Inverse’ is also available via Spotify, Bandcamp, and iTunes.