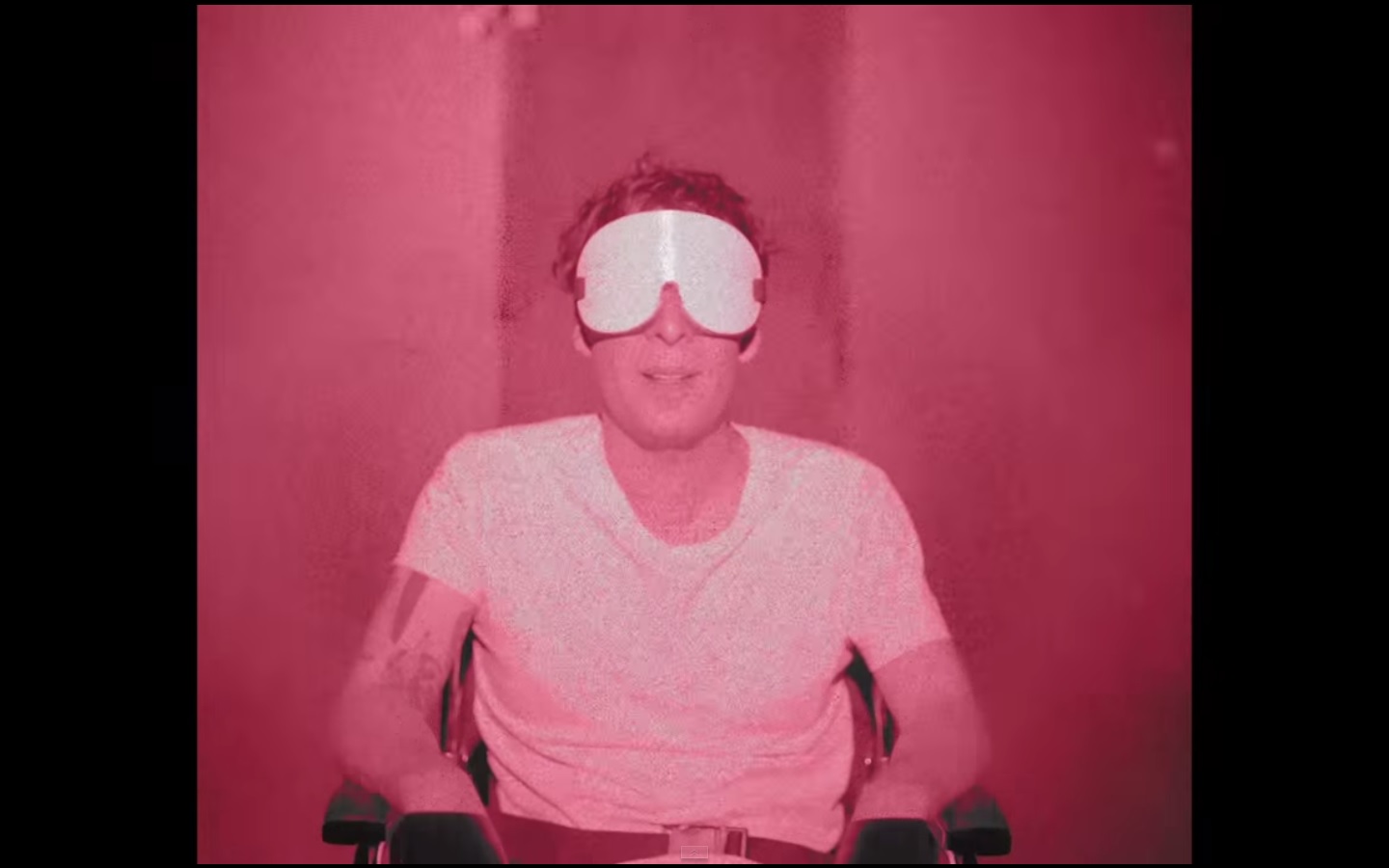 Luis Vasquez of The Soft Moon’s latest album Deeper, just recently released, has been said to be a depiction of Vasquez’s battle with suicide. Second single ‘Wasting’ comes as a sequel to the palpably urgent ‘Far‘ with a polyrhythm that increases in its intensity. But with ‘Wasting’, the pace is listlessly slowed down and we hear that Vasquez has reconciled with his illness or rather, has surrendered control of it with the prompting lyric, “Can’t stop the world and start again/ You have to feel what’s only real.” However, director Y2K expounded on the high concept, describing the Lynchian (surrealism , snippets of a deformed menace, Robert Forster of Mullholland Drive) video as “a hypnagogic journey into the interior landscape of the mind, a world fraught with tumultuous stroboscopic activity and unbalanced flashes of a brewing violence.” Heavy stuff.

More from The Soft Moon here.