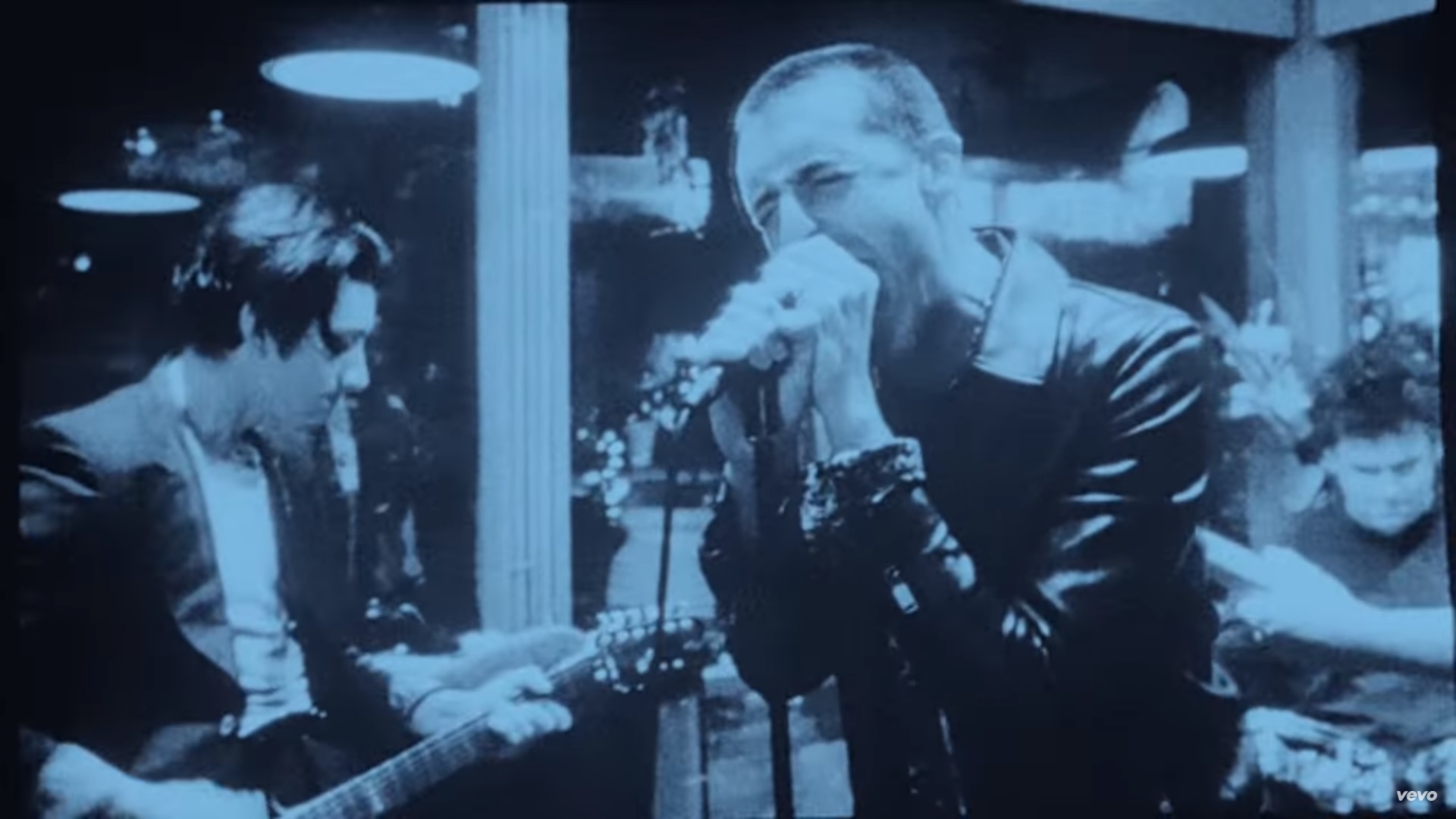 The side project of Arctic Monkeys’ Alex Turner, The Rascals’ former member Miles Kane, and Simian Mobile Disco’s James Ford, The Last Shadow Puppets haven’t posted any updates on social media since 2008 until a teaser video of a possible sophomore album to be released in the spring of this year. It’s been eight years since The Age of Understatement now, the men have shed their mod hairstyles and slim silhouettes for a more rugged look with a slightly new sound to match, as seen and heard in the music video for single ‘Bad Habits’ off their forthcoming new album.

Unfortunately, the band didn’t release any information beyond that, but hey, sate yourself with their new material below: