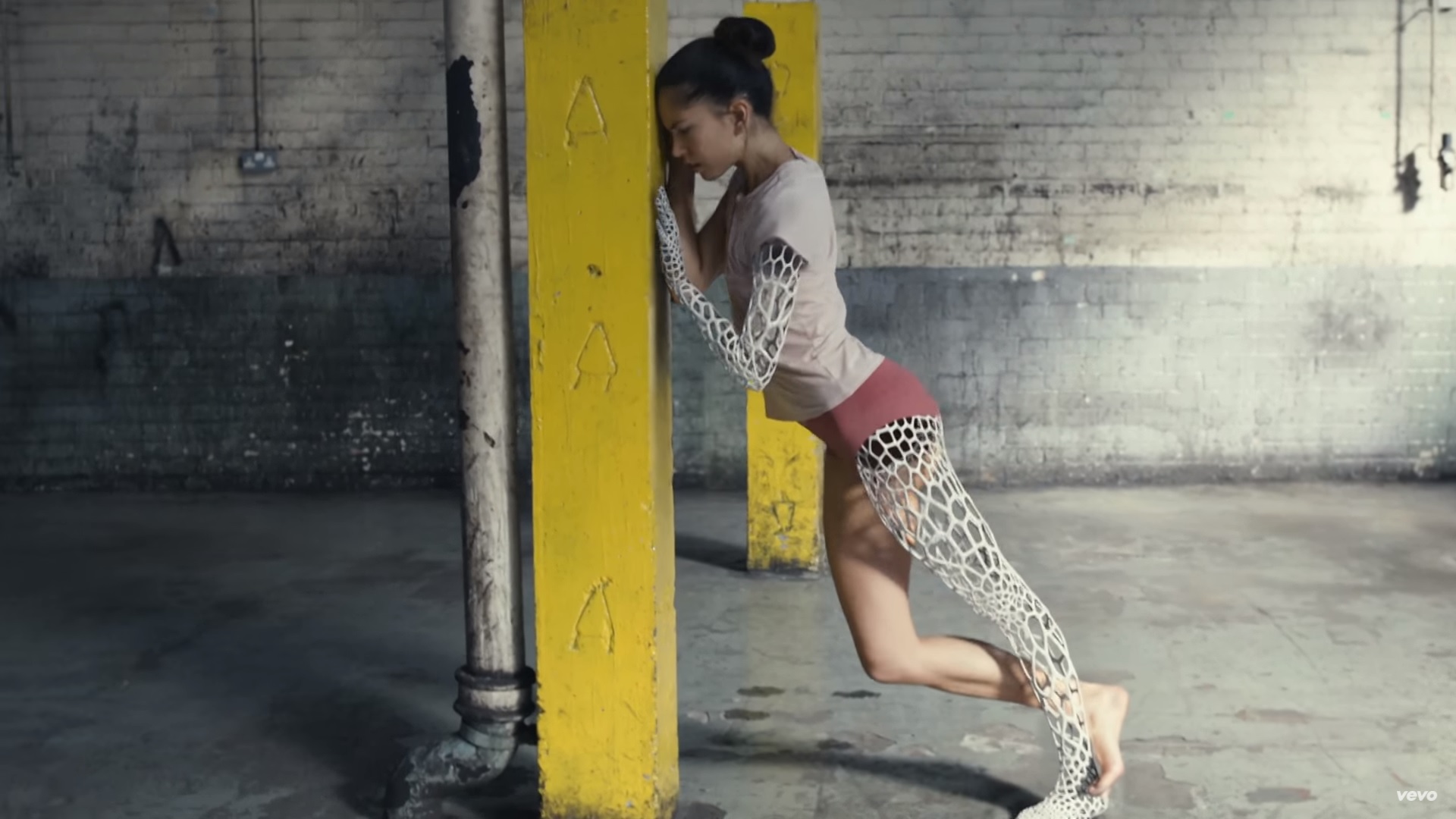 Single ‘Wide Awake’, which features Beck, is taken from The Chemical Brothers‘ eighth studio album Born in the Echoes. The song finally receives a music video from the band’s long-time collaborator, director pair Dom & Nic. The video stars Ex Machina‘s Sonoya Mizuno where she gradually transforms into a porous structure as she dances around in a warehouse. The directors were inspired by procedural cellular structures (and evidently the visual effects in the movie Mizuno starred in), but if you’re one who suffers from trypophobia, it can be a bit difficult to watch. Still, it’s a stunning work of VFX.

The Chemical Brothers’ Born in the Echoes is available here.