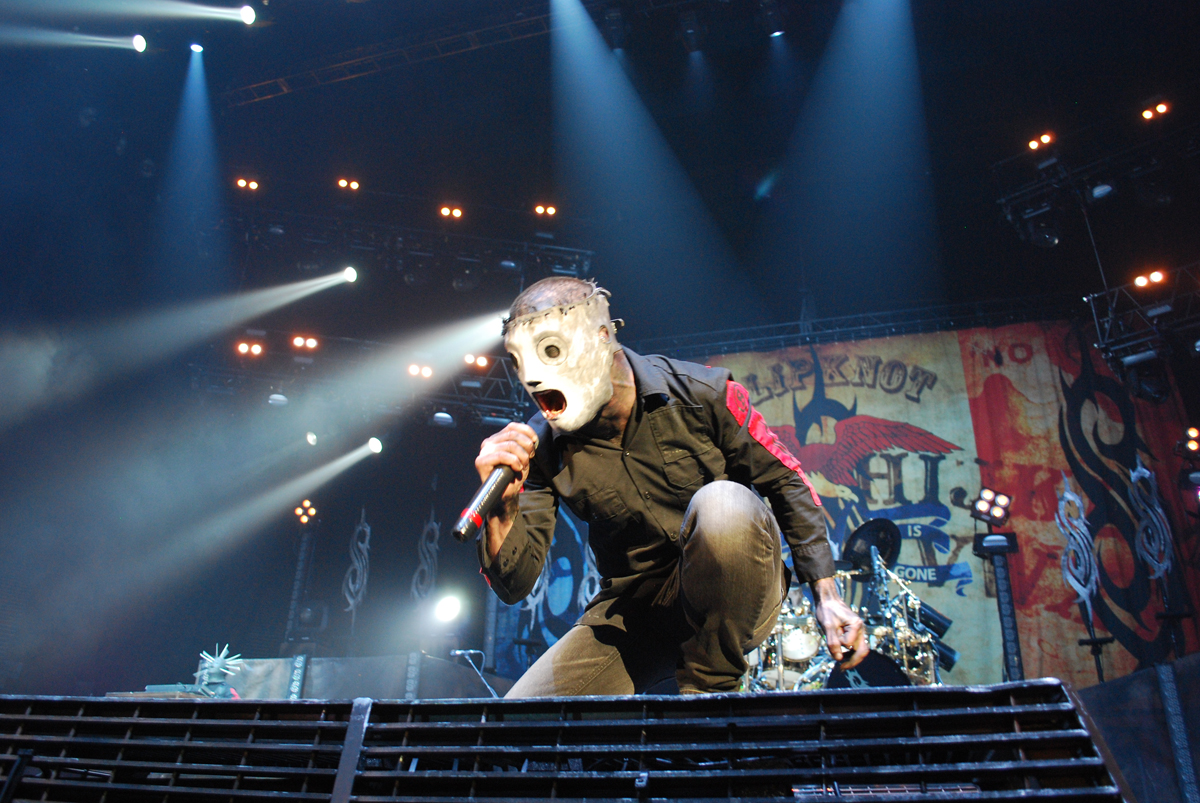 In this day and age, nary a band has managed to stay relevant without releasing any form of material for as long as this one has — on top of having to deal with death and the loss of one of its core members. But then again, this is Slipknot after all. Shunned by many purists in their earlier days, the band made its name as one of the gateway drugs to metal addiction alongside bands like Avenged Sevenfold and Killswitch Engage.

Anyway, without Paul Gray and Joey Jordison this time around, the nine-piece extravaganza has returned back to their roots with a grimier, heavy hitting piece. Corey Taylor’s voice has become gruffer with age, and sounds more refined than ever before. We don’t know who the new drummer is, but Slipknot aren’t pulling an Avenged Sevenfold – and you can clearly hear the stickman’s own style shining through. It’s modern, and sounds like something that Chris Adler would pull if he was holding back. We’re just stoking the fire here, so don’t get your hopes up…