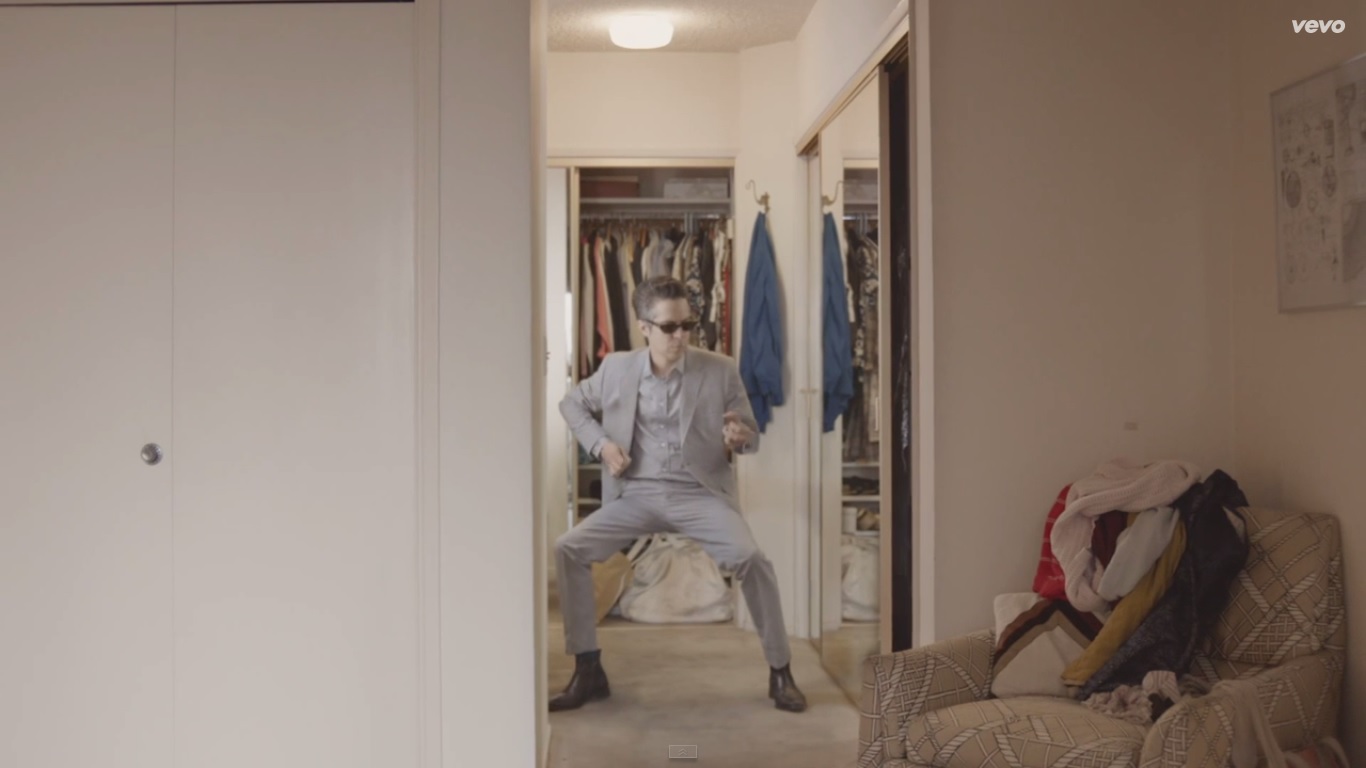 You can count on She & Him to throw you back to when Buddy Holiday was the popular guy appearing on the black and white television screens of years yonder. Actress Zooey Deschanel’s vocals skim a lower register that produces a soulful warmth that envelops you while M. Ward plugs in an invisible guitar into an imaginary amp before giving it a good rock’n’roll twang. As he stoically performs his make-believe solo, Deschanel further illustrates their dreamy twee-ness by dancing around with a partner of her own imagination.

Get your dose of She & Him here.