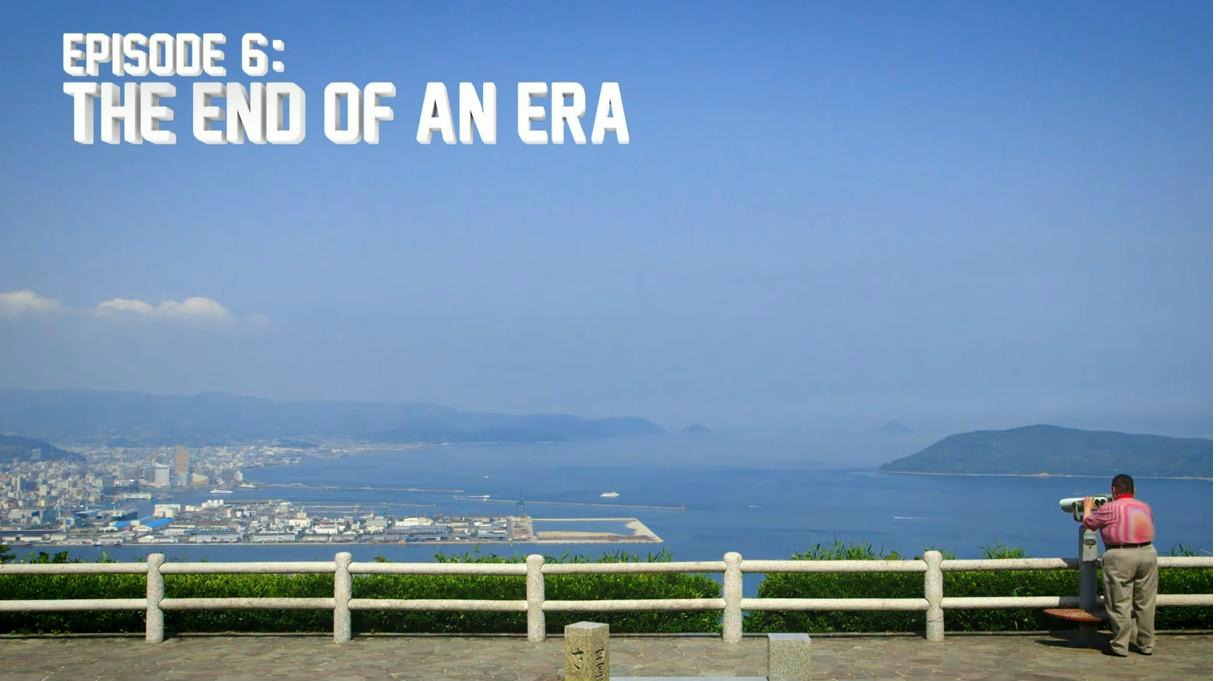 As we advance from the 16-bit game cartridges to an era of CD-enabled PlayStation, sound engineering and output get a significant upgrade in quality.  Graduating from the distinct and succinct chip tunes of Sega and Nintendo games, the CD technology sees the soundtracks of the 32-bit era games such as Tekken and Metal Gear Solid take on a production that mimicked “real” music. From influences such as d’n’b and the Chemical Brothers, Tekken‘s music represented what we have come to learn game music as, club music in disguise, whereas Metal Gear Solid takes on the opposite side of the spectrum; the cinematic orchestral realism of epic movies.

Watch below to see (re: hear) what we mean:

Missed out on the previous episodes? Watch the entirety of Diggin’ in the Carts here.