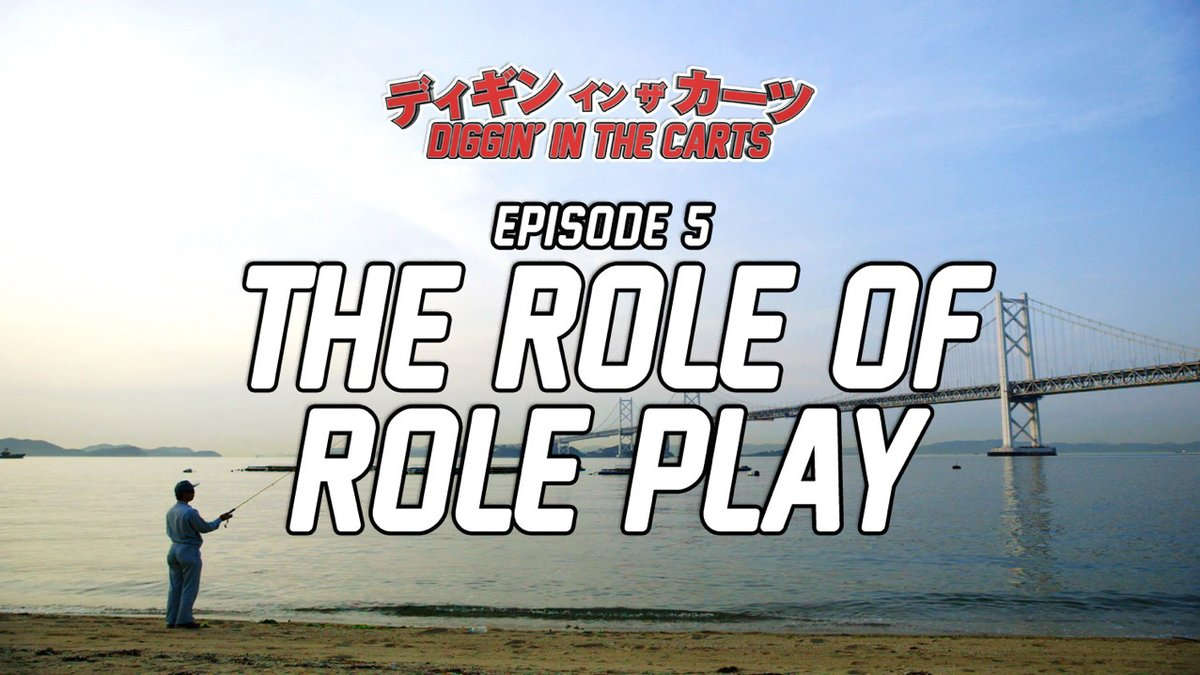 In the latest episode of RBMA’s docu-series, it bids adieu to the action games of the 8-bit and 16-bit era to move on to the themes of JRPGs, namely Final Fantasy — the brainchild of composer Nobuo Uematsu. In the video, it meticulously explores how the maestro managed to stretch his prowess with merely three electronic sounds on the NES before the SNES was introduced, which was then when Uematsu was given a larger repertoire of eight sampling sounds that enabled him to create the music for the iconic series. The dramatic and emotive quality of the themes could (and did) inspire orchestras that interpreted the beeps and other digitised sounds to conjure elaborate and narrative performances that are by turns triumphant and suspenseful.

Double up on your game trivia knowledge by watching the video below.

The sixth and final episode will be out Friday 10 October ’14 here.