In a report by various media outlets, an auxiliary policeman used his expertise as a trained scuba driver to rescue a 28-year-old woman from drowning after she jumped from the Sultan Abdul Halim Mu’adzam Shah Bridge (Second Penang Bridge).

Zaidi Salleh, 52, apparently did a ‘Macgyver’ (a fictional television character famous for improvising rescue attempts in emergency situations) act. He had lashed the container to his waist belt and tied a car-towing strap to a lamp post on the bridge as the woman screamed for help and floated away.

He slid down the towing strap to get closer to the water before diving feet first into the sea and swam to the woman.

Upon reaching the woman, the current swept them away after 15 minutes in the water as they waited for assistance. Parts of the daring rescue were captured on a smartphone, which went viral after it was uploaded online shortly after 2pm.

He held on tightly to the victim as the rescue boat from the Batu Maung fishing jetty approached them about 20 minutes later.

“His actions are nothing short of heroic and the bridge operator are grateful that we have a staffer who is willing to risk his live to save others. His actions are commendable,” said the bridge’s public relations and communications manager, Azizi Azizan to The Sun Daily.

Zaidi began working as an auxiliary policeman four years ago after retiring from the military. Since its opening in 2014, there were two suicide-related deaths on the scenic bridge which connects Bayan Lepas to Batu Kawan on the mainland.

Check out the video down below: Malaysia’s Classic Pop-Trio KRU Is Breaking Up Next Month

Awas! This news will make you sad. 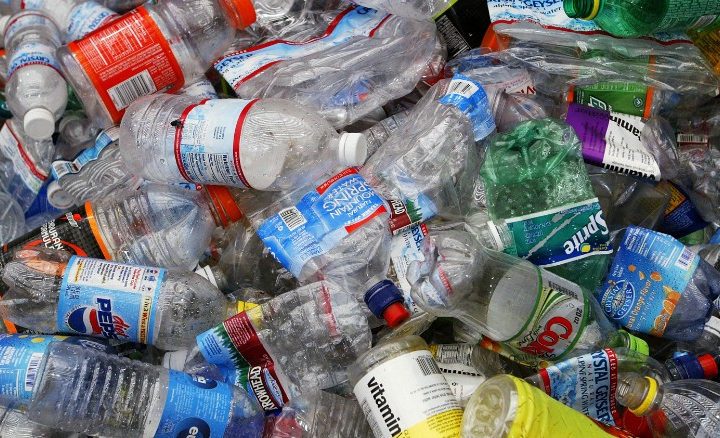