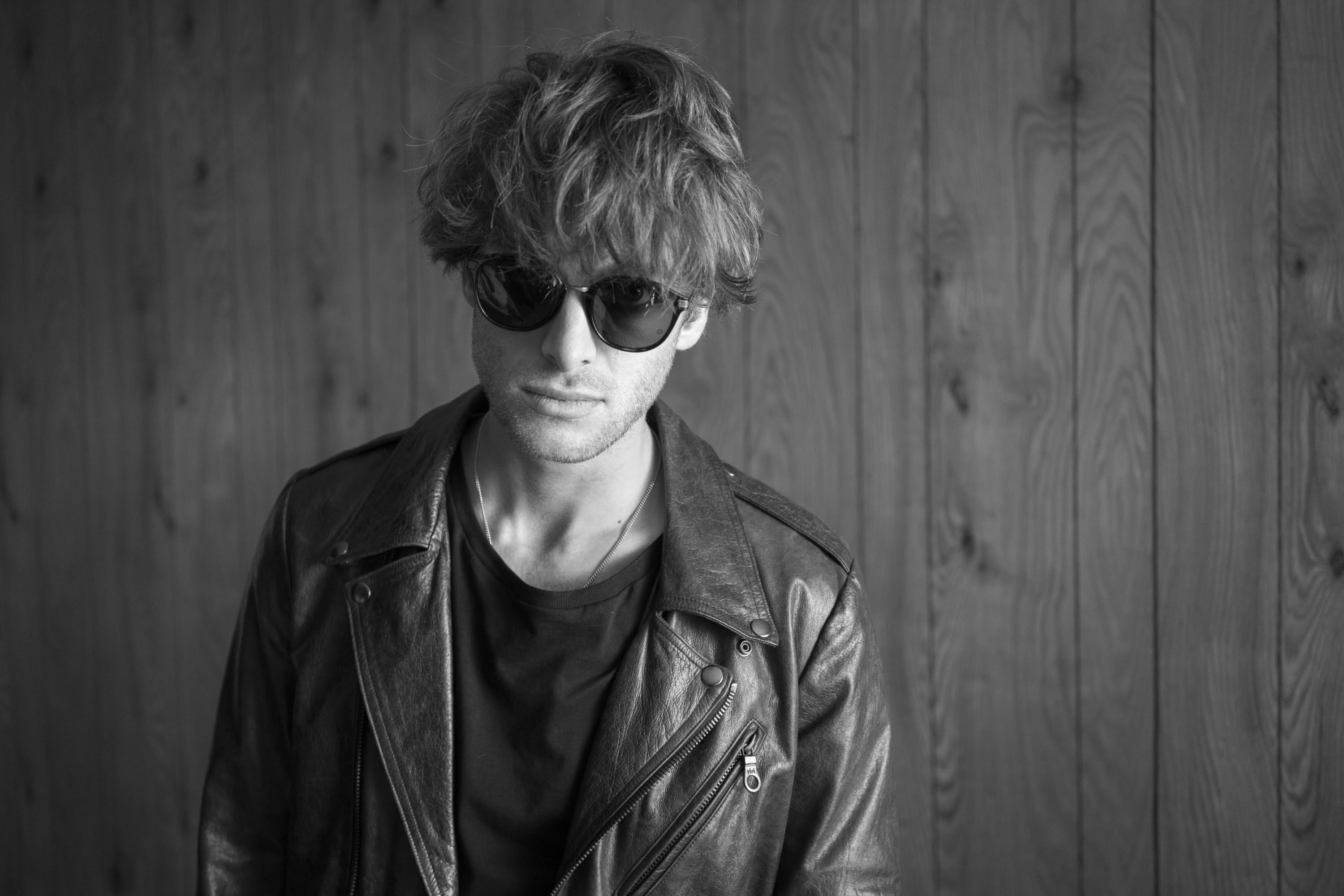 This song has the potential to become the unofficial soundtrack to uprisings and rebellions aplenty – it’s not just the lyrics, but the emotive tinge in the suave Scot’s voice that makes it such a powerful song. Throw Charlie Chaplin’s compelling speech from The Great Dictator into the mix and you’ve got a classic for the ages. The video reminds us a little of 1984 (the book, not the year) – set in a dystopian future, with the general public oppressed and controlled by the hegemony. Daniel Wolfe seems to have shot it in a slightly experimental format – it seems more like a short film with the song as a backing track, compared to it being the music video instead. Amazing cinematography and evocative imagery juxtaposed with meaningful lyricality? Yes, please.

It’s worth a watch. Just keep some tissues with you.