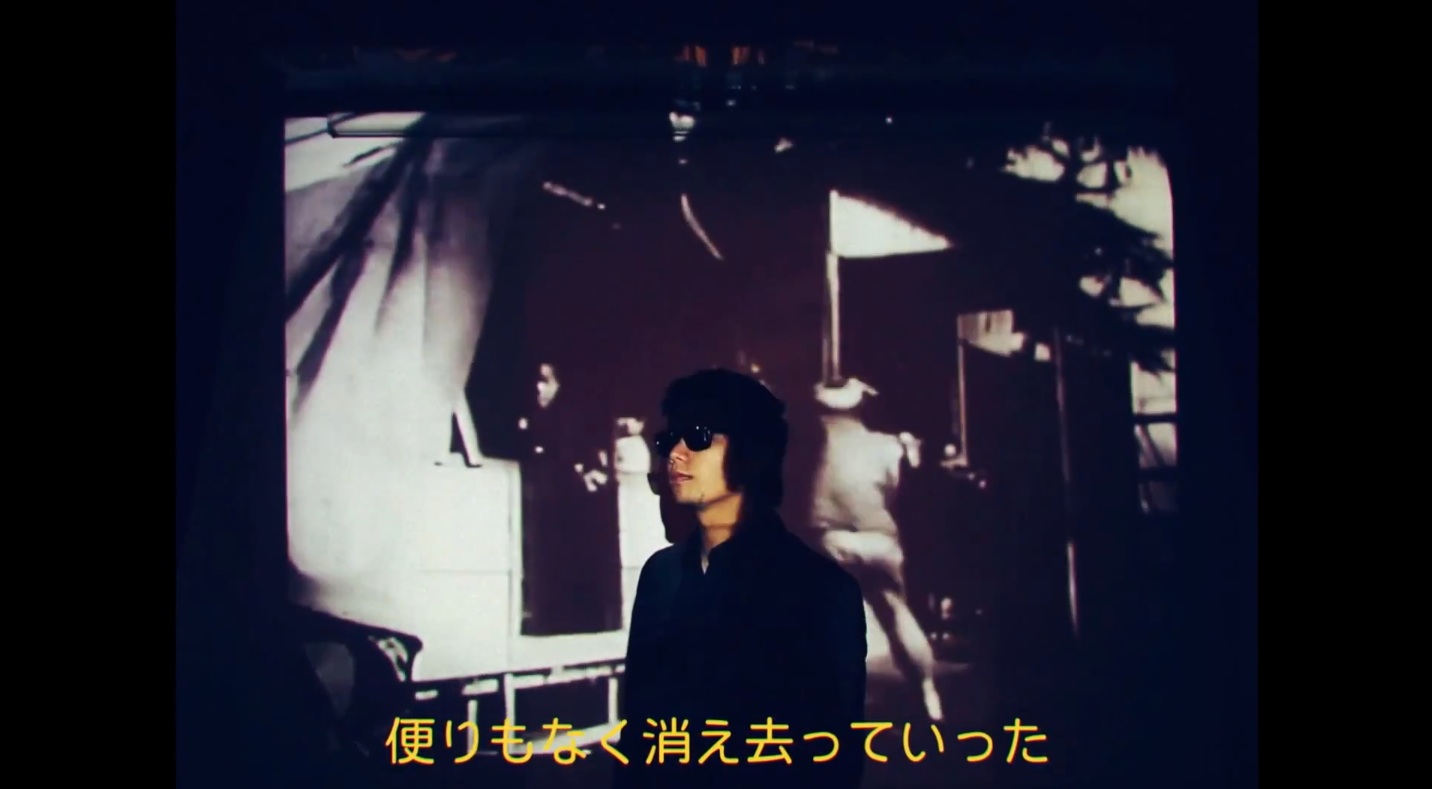 Eight years. That’s how long Noh Salleh took to go solo. As the lead singer of the former kings of local indie rock, Hujan, Noh has finally debuted with a self-titled solo EP — and he definitely did not disappoint. ‘Angin Kencang’ was originally released back in March ’14 as the first single off the record, but it is only today that the music video is out.

Oddly enough, it takes place in Japan. Going from daytime to nighttime, this clip shows Noh donned in a suit and a guitar case in hand while being a wanderluster (or just taking really long walks) around a small Japanese town. With Ahmad Faris’ artistic intuitions, the music video perfectly captures the essence of the laidback and carefreeness of life in a rural village and the hustle and bustle of the city simultaneously, a vibe befitting of the song. Oh, and of course, the Japanese closed caption – who would’ve thought?!