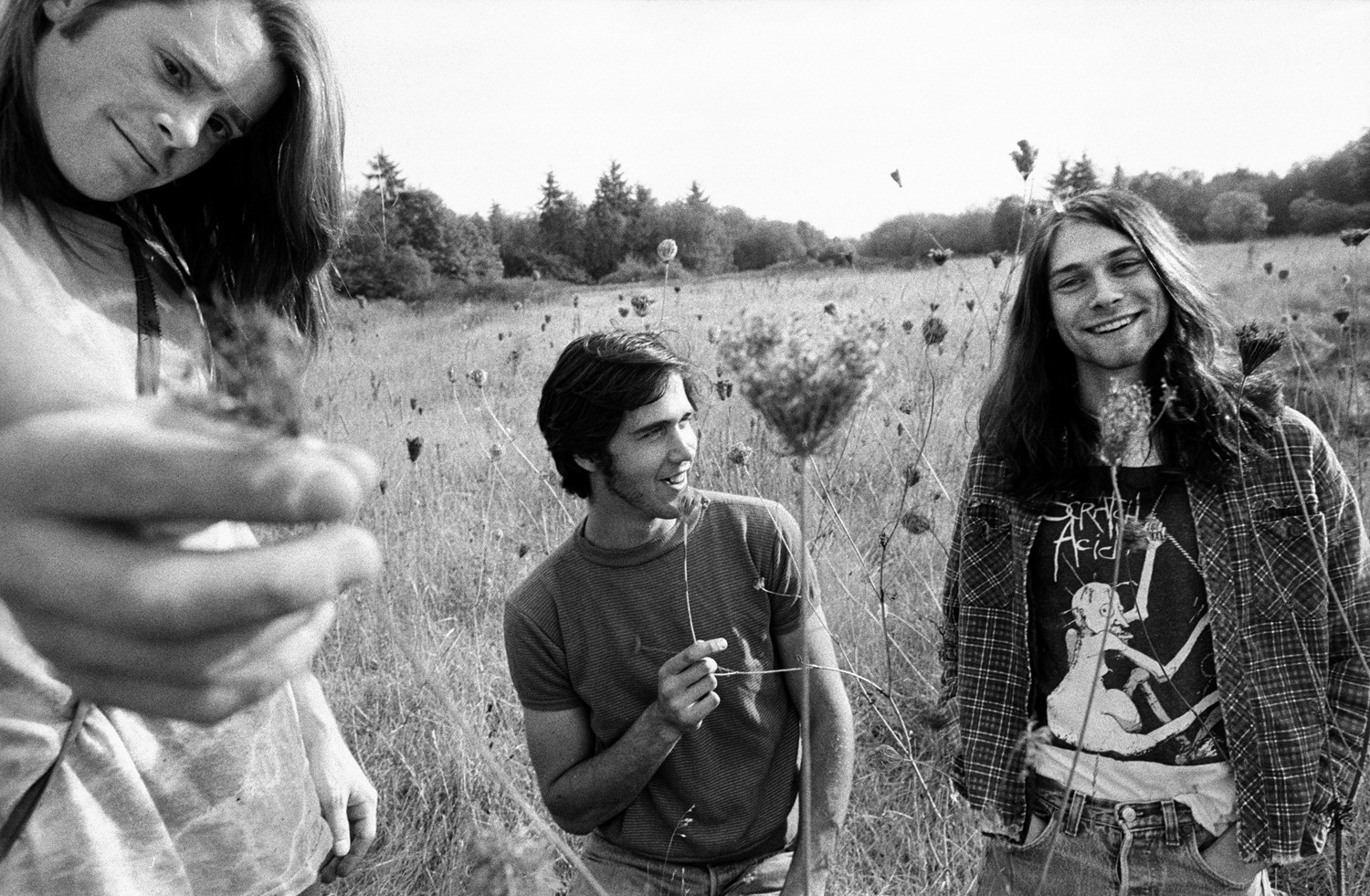 On the 23rd of January, 1988, the band we all know as Nirvana today were not called Nirvana. Neither was Dave Grohl, the man we all know and love as the frontman of the Foo Fighters today, their drummer. Instead, the three-man outfit consisted of Kurt Cobain, Krist Novoselic, and then-drummer Dale Crover (who we now know and love as the drummer for the Melvins) were then known as Ted Ed Fred, and they’d just finished recording their first actual studio demo at Reciprocal Recording Studios in Seattle, Washington. The next day, the band who would later be known as Nirvana carted their instruments into a RadioShack in Aberdeen, Washington, and attempted to make a music video by dramatically lip-syncing to their own demo, while being accompanied by live (albeit very tinny) drums.

This 17-minute video of previously unreleased footage that surfaced recently on YouTube is a cinematic gem in many ways. For hardcore Nirvana fans out there, it’s a lost treasure; a real diamond in the rough. It’s also possibly a meme in the making. In the multiple takes on the tape, Kurt Cobain enters stage left, jumping forth like a blond banshee straight out of a Shakespeare play; his blond hair streaming about and his guitar swinging like the true grunge god he is. Even Krist Novoselic can’t help but laugh at some point, when he’s not swaying his shoulders about with cool, collected ennui; his bass slung so incredibly low that it’s a wonder he’s even managing to pretend to play it at all. Meanwhile, Dale Crover gives his all on the drums, which is probably to be expected, since he’s the only one actually playing his instrument. This is a behind-the-scenes look at both an iconic band, and the process of making a music video in itself. It’s also the funniest footage of Nirvana that you’ll ever see, minus the Grohl.

Have a look at the ancient tape below:

Want more Nirvana switch-ups? Check out our take on a local artist’s re-design of a Nirvana album cover, along with other alternative classics, here.