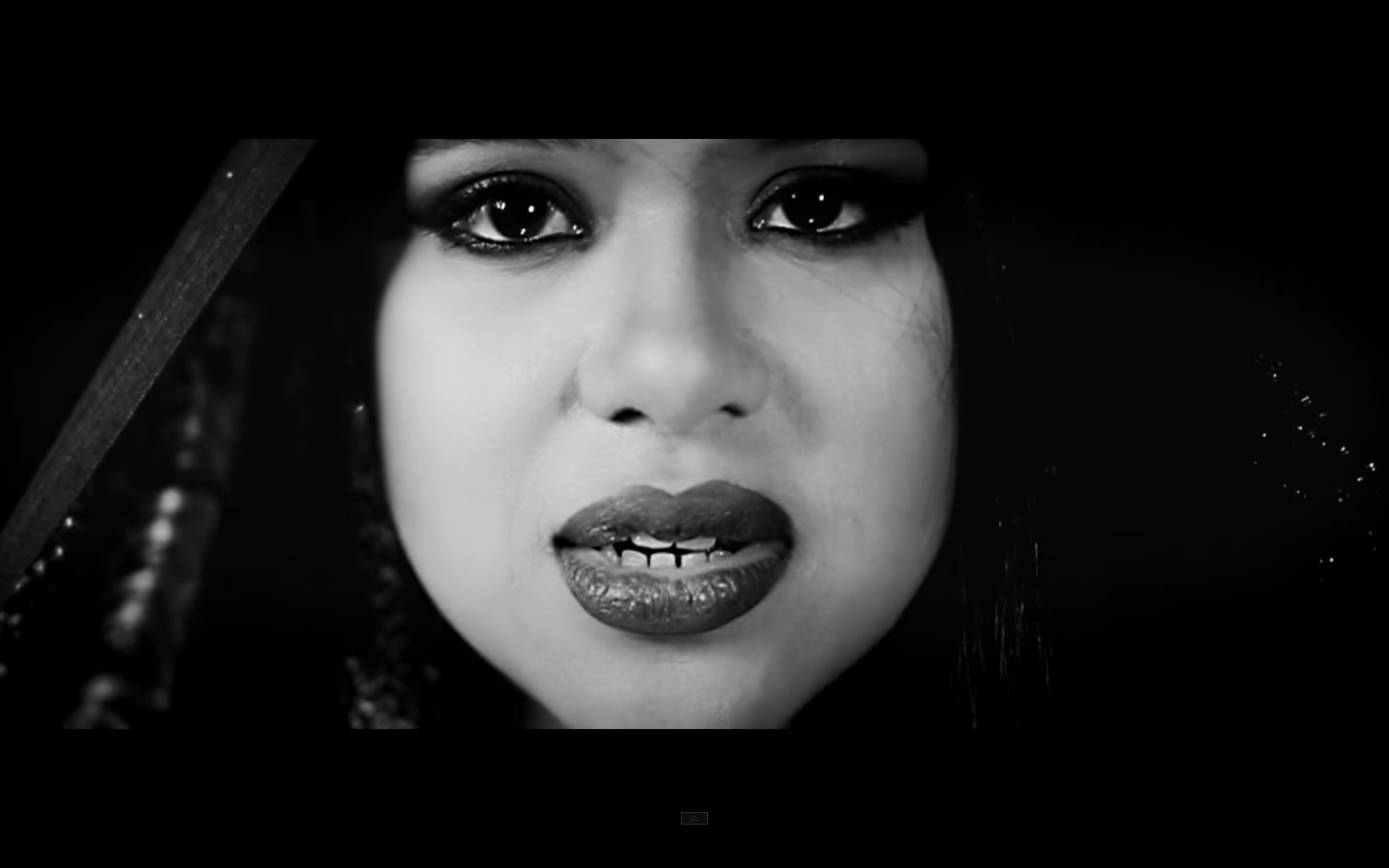 It’s been a year since the release of Najwa Mahiaddin‘s Aurora EP and one of its most raved about singles ‘Seri Mersing’ — produced by Wahono — has finally received its own video treatment. The bleak music video is appropriately set in a barren landscape to match Najwa’s meditative vocals as she delivers the words of the ghazal. The chant-like quality of the vocals rises above the ponderous synths and keys, fusing together local and western musical elements, just as she has always intended to do with her work. Nearing the end of the video, we see a lady — possibly a spirit — revealing the faces of a few people in the dunes; ultimately they converge to unveil a central figure to which it’s revealed to be a cameo from her own brother — Moslem Priest.