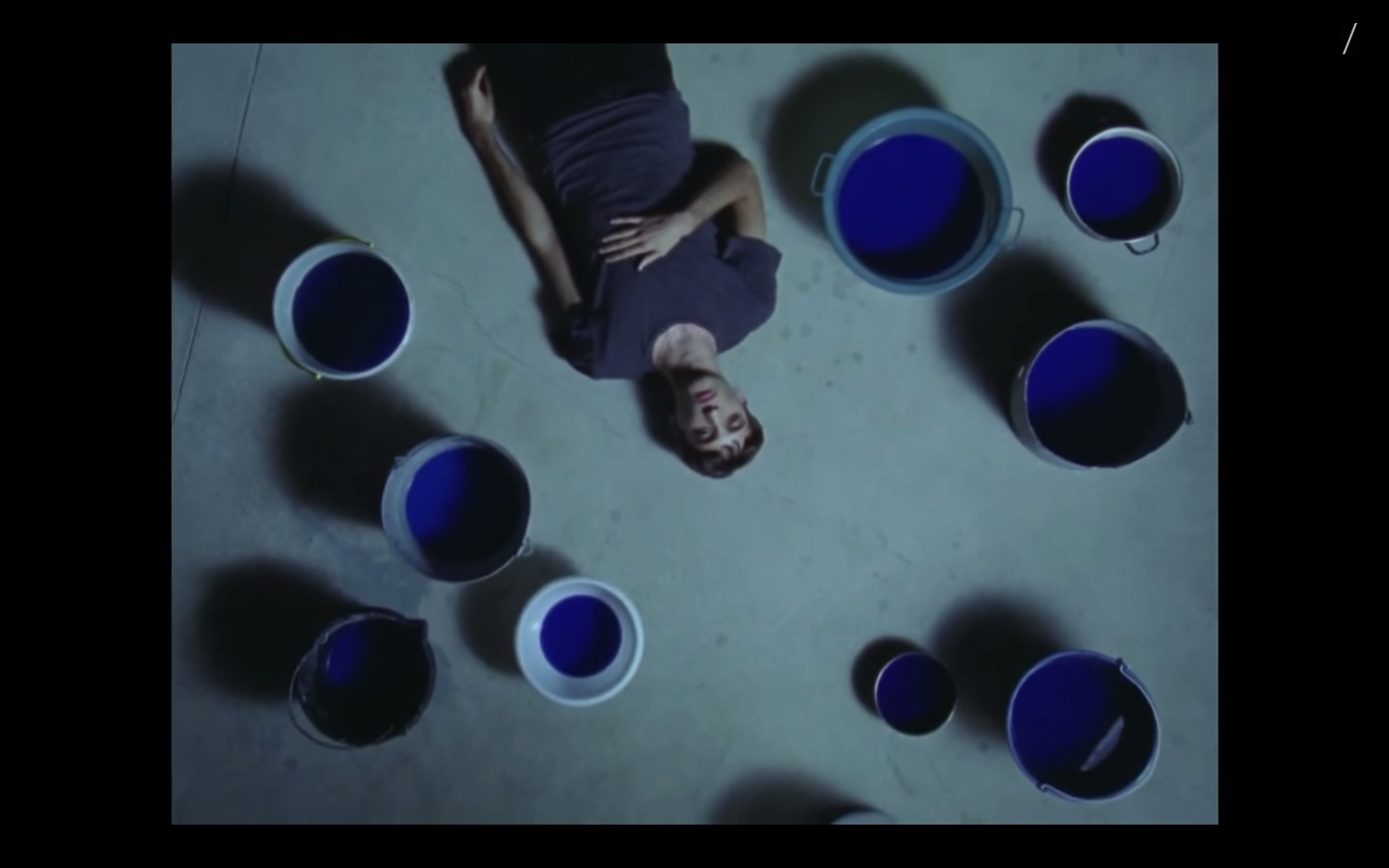 Comprised of a bunch of teens who just hit the age of 19 and younger (16 to be precise), Spanish punk band MOURN has managed to pique international intrigue from the likes of Pitchfork and a deal with indie label Captured Tracks in a short span of time. Being teens and members of a punk band, they could easily look inward for that essential angst and make it song material—and yes, some of their songs are based on boys that have, well, pissed them off.  But this particular track stems from the simple yet dilapidating crux of rebelling kids still stuck in school—they were bored. Neither the song nor the video share the same blasé attitude though, the visuals and plot line are unnerving; Jazz Rodriguez Bueno’s grating vocals drag and pull with each word, serving as a hypnotising constant while the song gathers momentum with the introduction of a jaunty guitar and big thrashing drums as Bueno finally roughens up her delivery of the track’s pithy words.