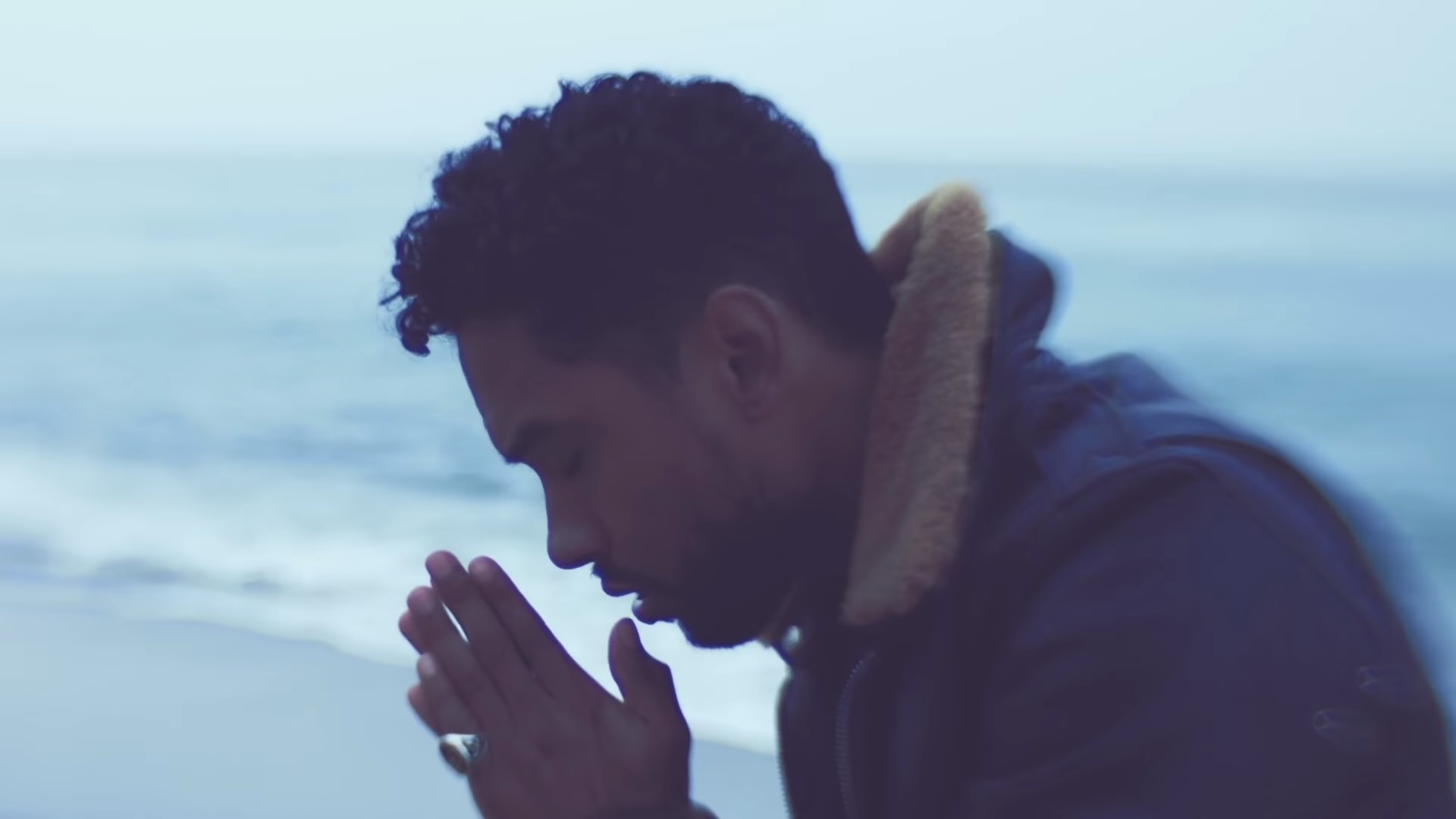 Miguel‘s remix project for single ‘waves’ – called Rogue Waves – off his fantastic opus Wildheart features a slew of artistes, such as country sweetheart Kacey Musgraves and Tame Impala. We wouldn’t say that Tame Impala’s version is the best, but it is good and it is the most high profile one. The remixed interpretation does seamlessly fuse Tame Impala’s and Miguel’s respective psychedelic tendencies into one. If you’ve always wanted a visual accompaniment to the remix, here it is. It features frontman Kevin Parker and the sexually charged r’n’b crooner vibing by the ocean. Though if it weren’t for this song or the artistes involved, the short clip would have been mistaken for a cheesy karaoke video.

Vibe to it below:

Rogue Waves EP can be bought here. Tickets for Tame Impala’s first show in KL on Saturday 23 April ’16 for Urbanscapes ’16 has unfortunately sold out.