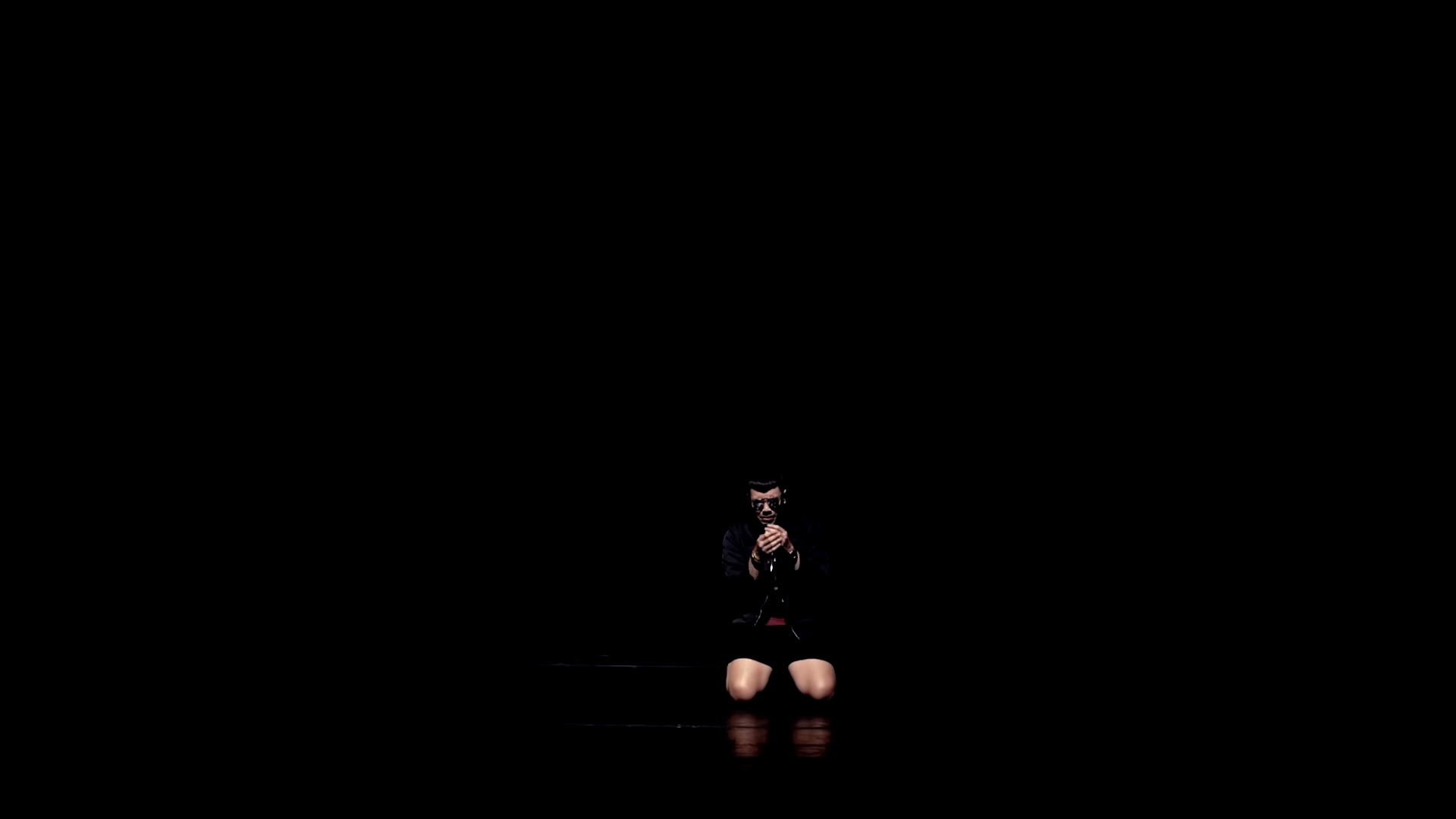 In anticipation of Mean’s latest album NSFW, the Singaporean rapper and member of The .XS collective released a music video for single ‘Emotions’. It has a straightforward premise to match the track’s lyrical content. We see Mean lamenting about the struggles that have caused him distress in his pursuit of success. Despite the simplicity, Mean demonstrates his finesse as he goes from rapping in a staccato before sliding into the chorus, tenderly singing the words. Following the titular theme of the track, the verses flow out of him with attitude, concealing an underlying vulnerability that eventually reveals itself.

Pre-order Mean’s album NSFW here. It will be released on Saturday 21 November ’15.