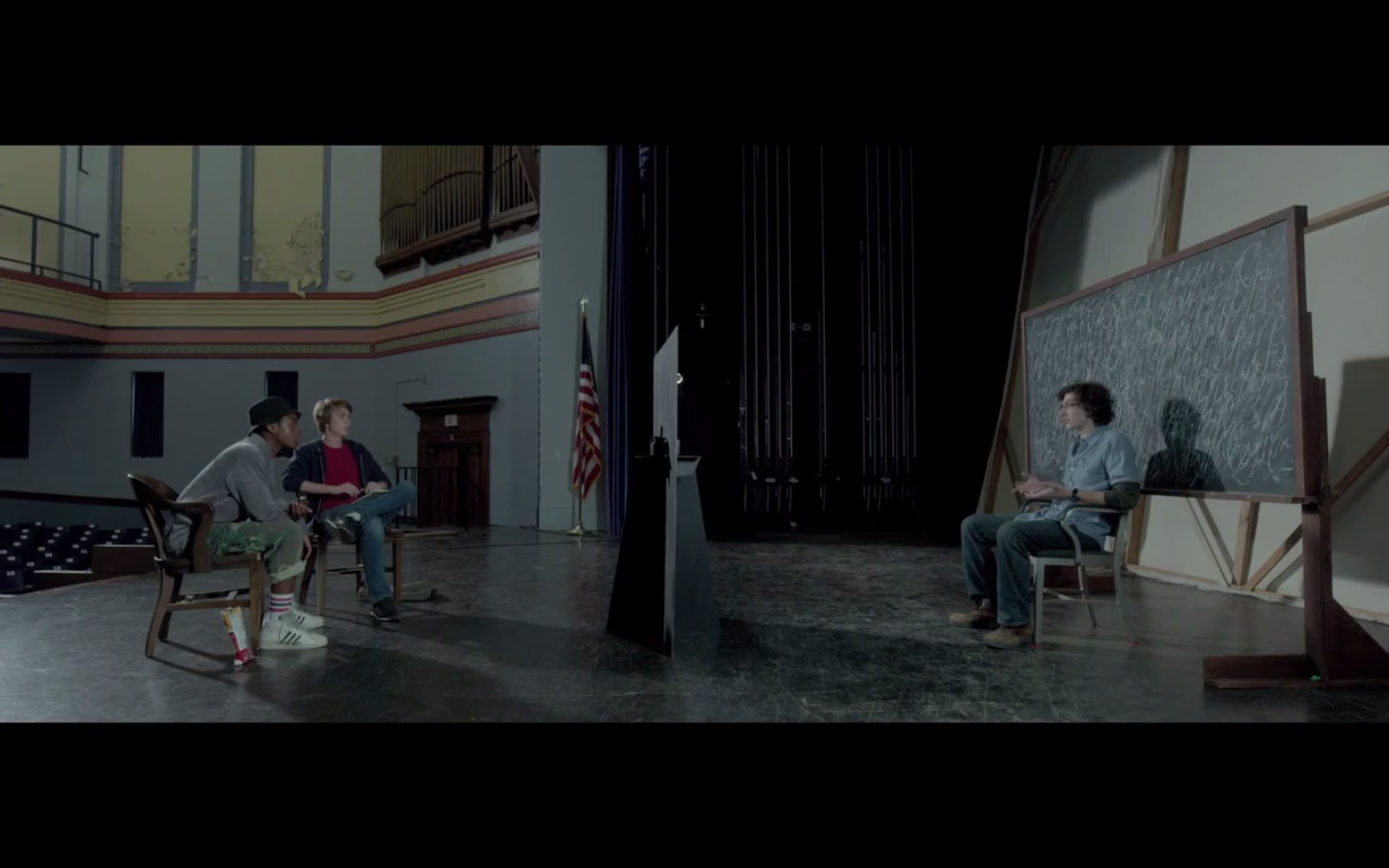 Previously we talked about one of the two films that caused quite a ruckus at Sundance Film Festival for all the right reasons — Dope. And now, the other, Alfonso Gomez-Rejon’s second feature film Me and Earl and the Dying Girl, just had its trailer out for public consumption. The film is fundamentally about friendship that’s explored through the protagonist’s (Greg) reluctance in developing meaningful connections with his peers, for instance, addressing his best friend Earl as merely a “co-worker”. When Greg is forced to hang out with Rachel who’s plagued with cancer, the novice film-making buddies decide to make a film for her, of course.

A worldwide release date for Me and Earl and the Dying Girl has yet to be announced.