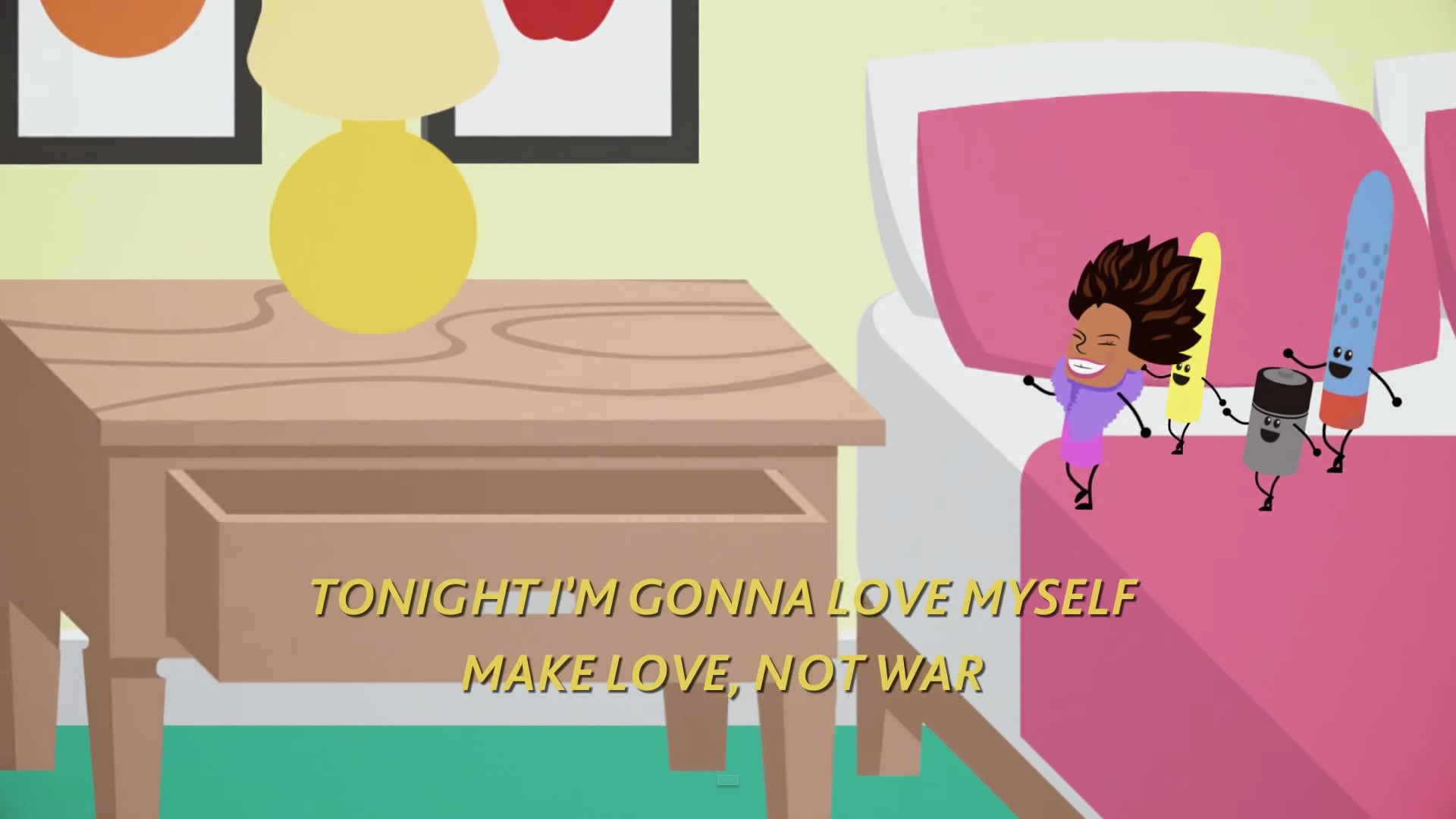 Yeah, we can’t be tactful when choosing a title for this because the song and the accompanying video are as straightforward as it gets. To the uninitiated Millennials, Macy Gray was huge in the early aughts for her many hits, but somehow along the way she ventured into the film industry and had become mostly known for her acting — although you might recognise her as the person responsible for As Told by Ginger‘s theme song, you dirty Gen-Y, you. We’ve only seen her in Lee Daniel’s The Paperboy, so we can’t justify her acting skills even if we don’t hear much applause from the critics either. However, we hope this song is her way of inserting herself back into pop cultural awareness. Though it is a tribute to self-love, Macy’s gratification is enabled by B.O.B, or her Battery Operated Better. Just as she sings, B.O.B is uncomplicated; he is “steady like a caterpillar”, he “fits like a glove”, “looks like a big hot dog”, etcetera, etcetera — everything a girl needs. But of course, all these innuendos are told via a very on the nose ‘child-friendly’ cartoon, which makes the song more universally digestible and marketable.