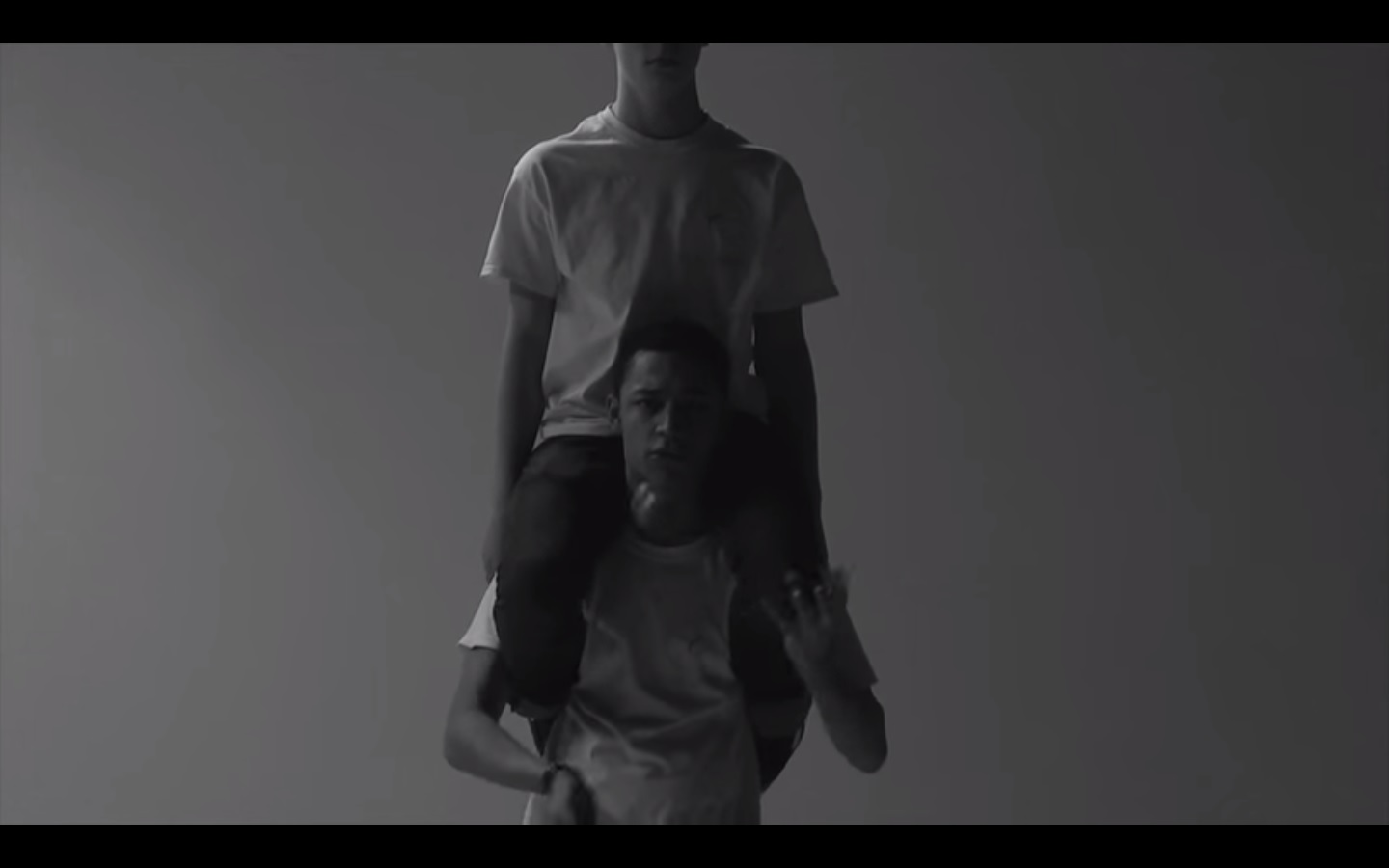 For the anniversary of the passing of his father, London rapper Loyle Carner has released a video to commemorate the occasion, which also serves more so to divulge the pressure and devastation that he and his family still suffer from. The two-minute video illustrates a literal depiction of the weight that he now bears as the new man of the house — in the form of his younger brother. Carner raps his woe over a simple loop; his voice breaks as something reminds him of his dad. He inevitable wanders through the purported five stages of grief in the track, but as the hook goes, “Of course I’m fucking sad/I miss my fucking dad,” he hasn’t quite reached ‘acceptance’ yet.

Get more of Loyle Carner here.