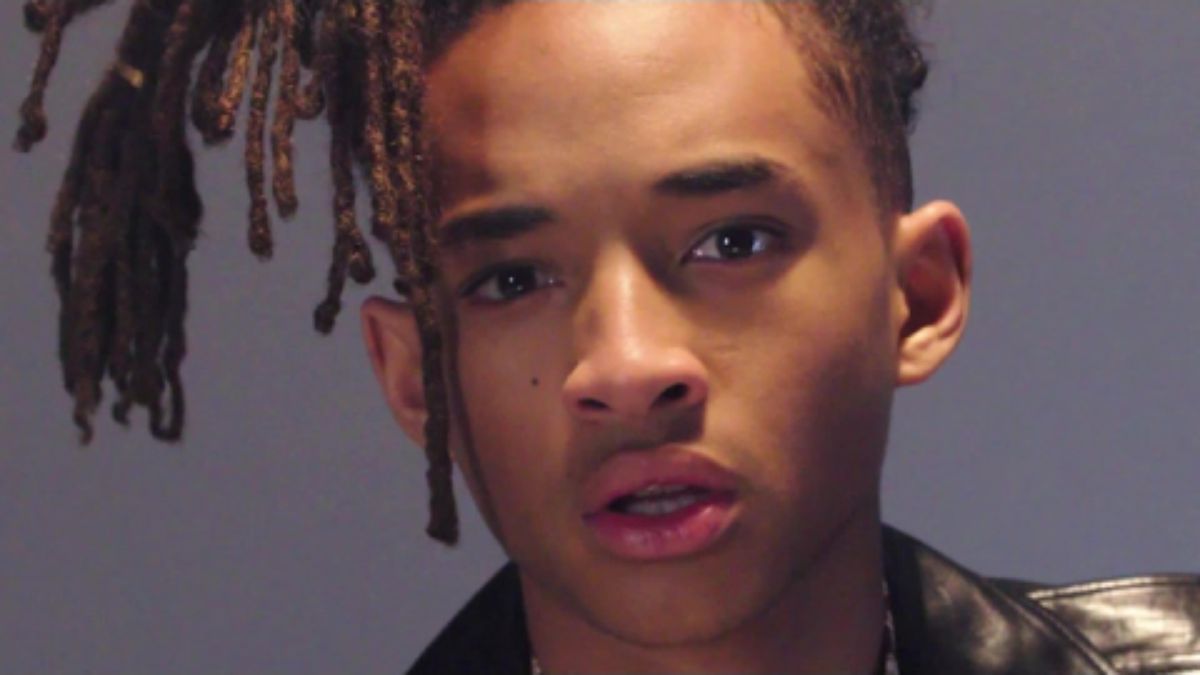 Philosopher actor and Son of the Jiggy One, oft-glorified for his insights on Twitter by the American media, Jaden Smith is pwning his theoretician game. Or maybe he’s Rick Astley-ed our generation? Whether trolling or just plain, good acting; Smith comes off genuinely contemplative reading facts about human biology and astronomy in a video for Vanity Fair.

Apart from stating the obvious (“You were once the youngest person in existence”) there’s also a fair amount of nuggets for Wiki-experts like “Sharks have been around for longer than trees” or the fact that “There’s a jellyfish that is immortal” or even “One teaspoon of honey is the lifetime work of 12 bees”.

If A Book Store Never Runs Out Of A Certain Book, Dose That Mean That Nobody Reads It, Or Everybody Reads It