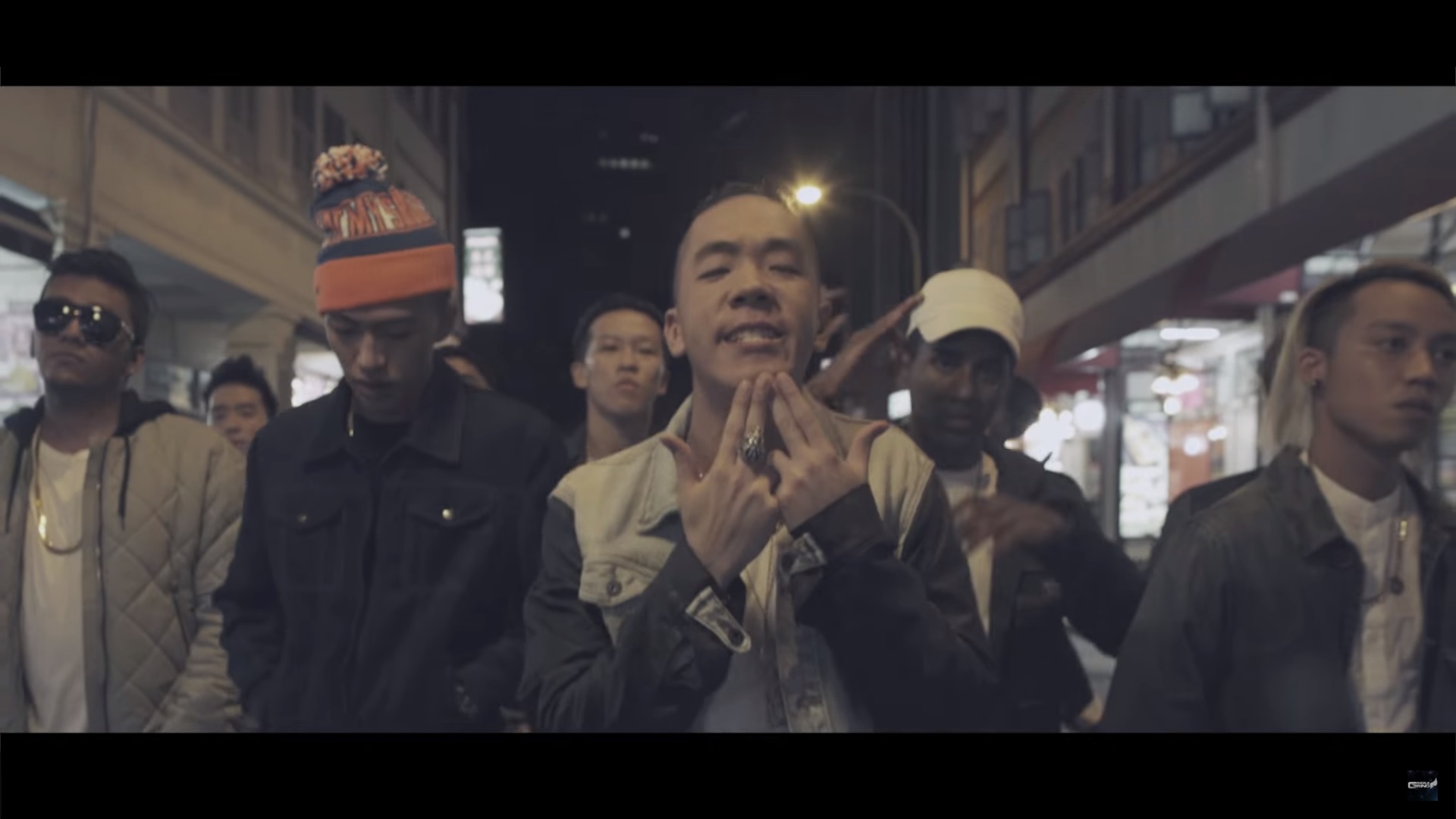 Grizzle Grind Crew – Singapore’s premier hip hop crew – is a cohort of rappers, singers, producers, photographers, actors, and more. Though this track made its debut last year at the crew’s second edition of their anniversary, the team has just officially released ‘Last Warning’ in promotion of their third anniversary party that will go down at Zouk Club Singapore. Produced by LINEATH (the second rapper in order of appearance in the music video), it features ShiGGa Shay, the track’s producer, Tosh Rock, and Charles ENERO dropping rap verses, each asserting their own styles and attitudes. Wang Weiliang sings a solemn (too serious) Hokkien bridge, while comedian Fakkah Fuzz wraps up the song with a few friendly jabs at his own mates. The rap weans in and out of English with punctuations of Hokkien, Hindi, and a touch of Malay, showcasing the diversity of language and talents in Singaporean hip hop.