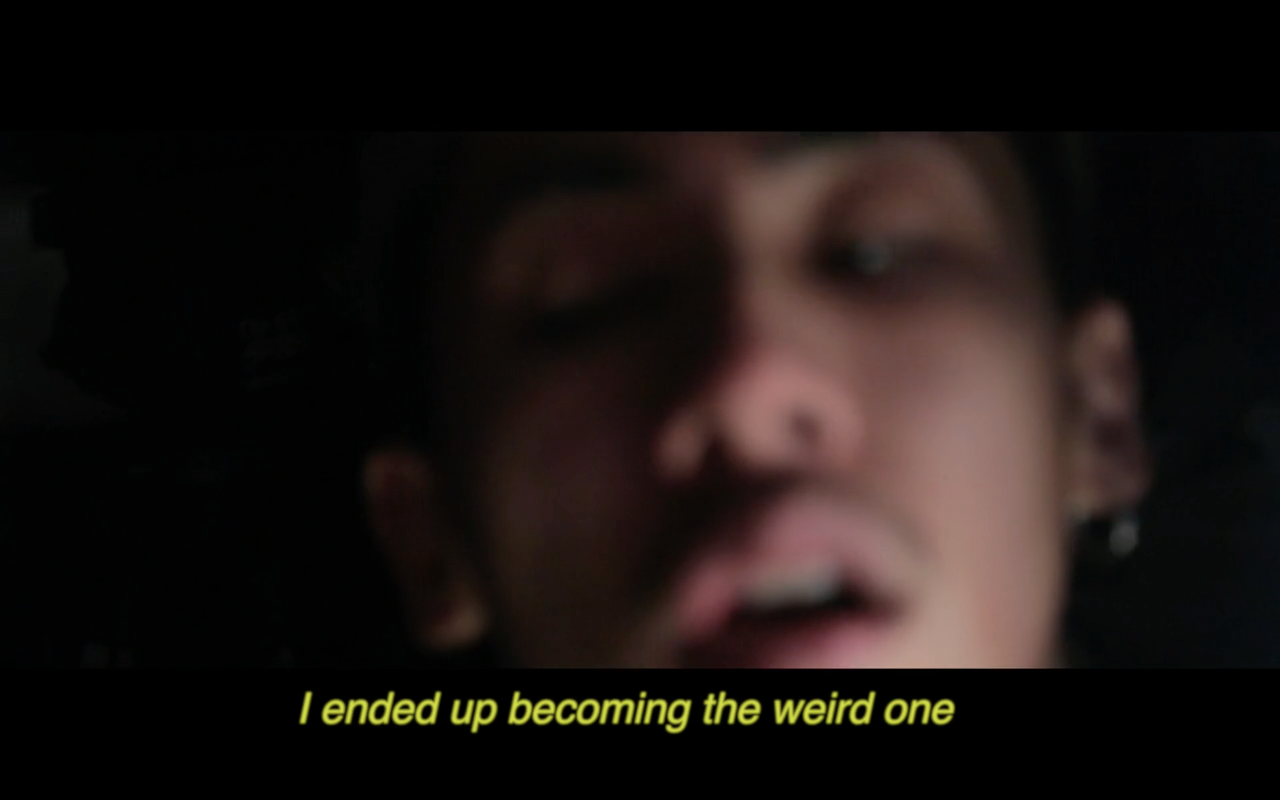 This short feature gives its viewer insight into the mind of Yuki Chiba — better known by his stage name, KOHH. Here he explains his decision on not creating a life of the average ‘salary man’ so common in Japan, how he defines his artistry, why he perceives himself as a ‘weird one’ for pursuing the journey he’s currently on, and the backstory on using his father’s name — yep, KOHH — as his alias. At the end of the video, he claims that there’s nothing special about him, however, the object he shares that particular frame with pleads to differ. Aside from the hypnotising visuals, the soundtrack will capture your heart as well — unless you don’t like KOHH’s music, in which case, it might give you a slight earache.

More from Inside Bardo here. Listen to Kohh here.