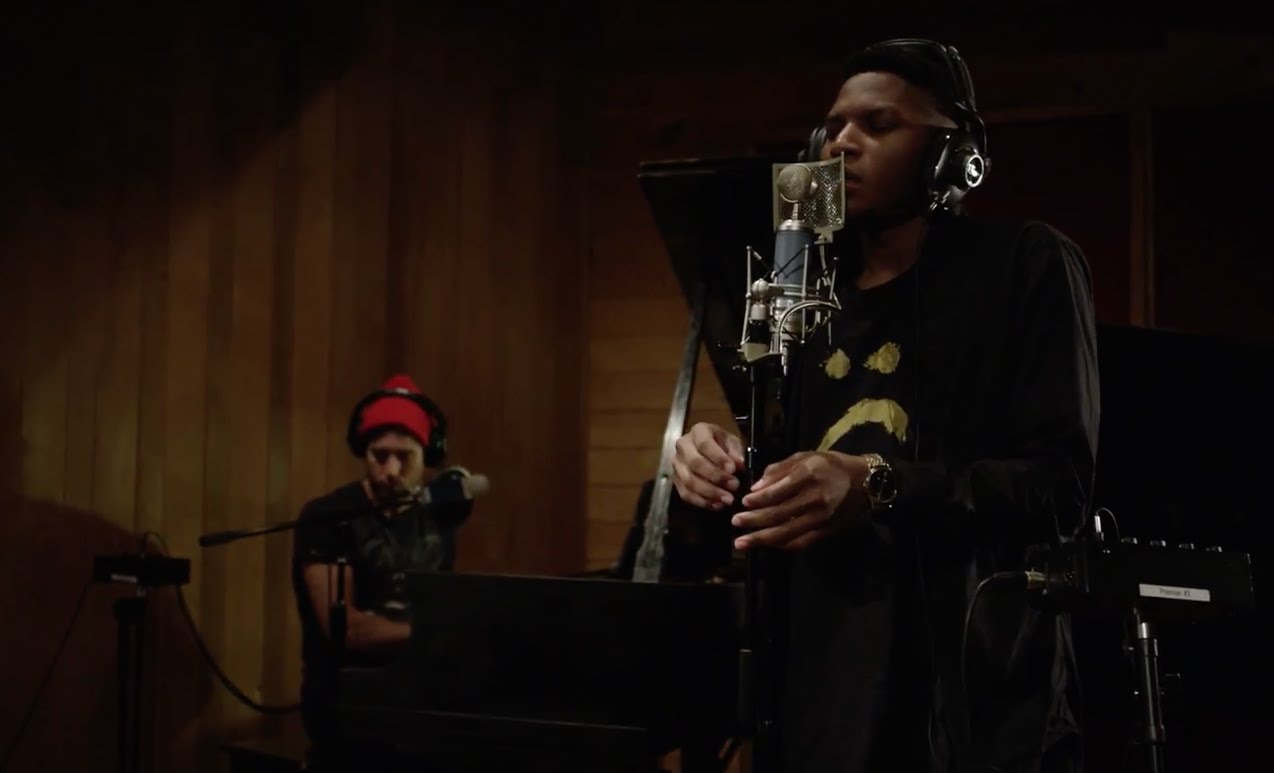 Single ‘Blue Bucket of Gold’ is taken from Sufjan Steven’s acclaimed album Carrie and Lowell, and now it’s received an emotional treatment from r’n’b singer Gallant who has a knack for transforming an already good song to achieve greater resonance among fans of the genre (see his thunderous cover of Foo Fighters’ ‘Learn To Fly’). The original version has an almost lullaby effect, but here with Gallant bearing himself as Sufjan supports him on the piano, his performance is tremendously heart wrenching — just hear him wail at the end.

More from Sufjan Stevens and Gallant here and here.