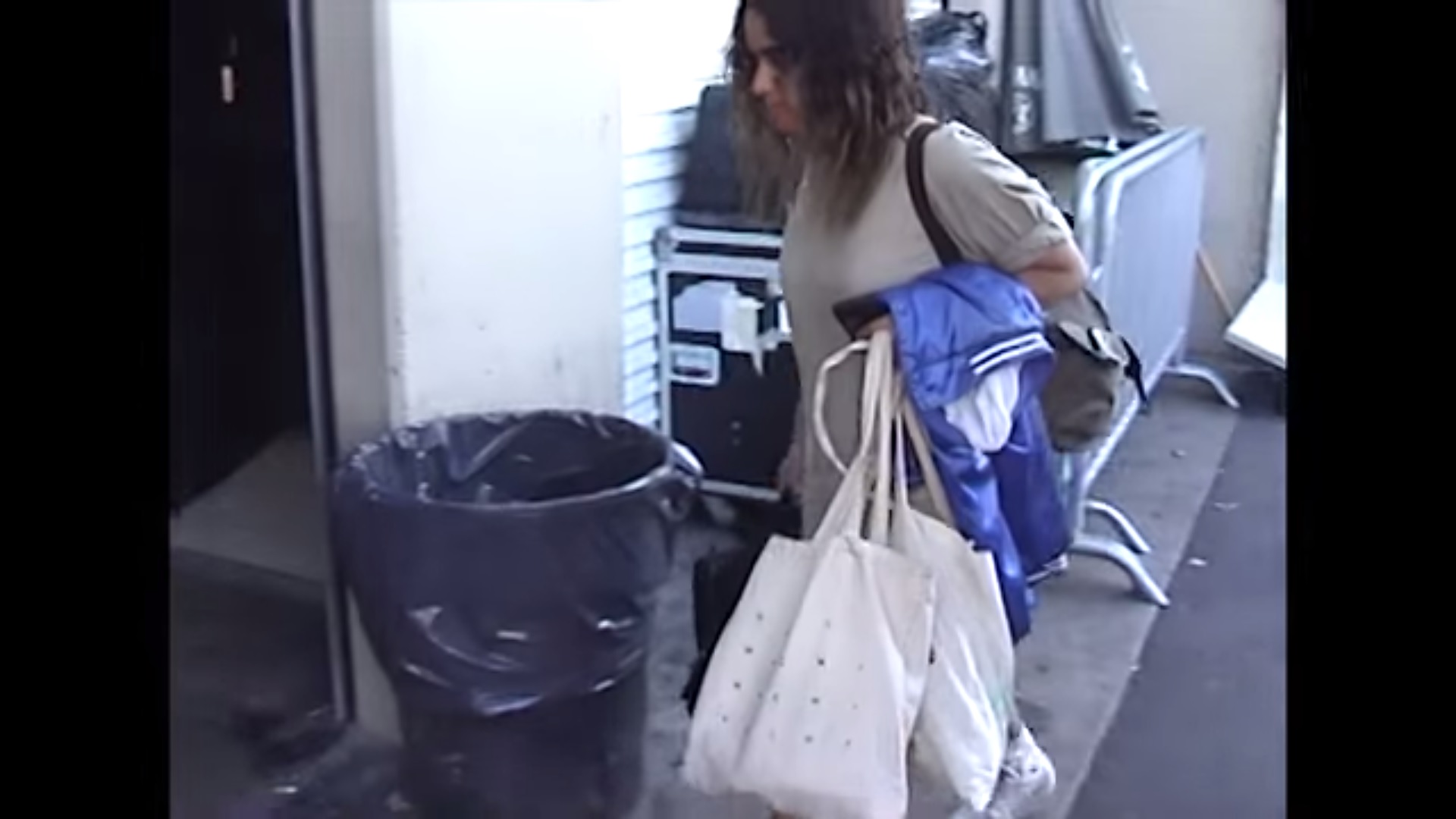 Empress Of (née Lorely Rodriquez) has yet to release her debut album to the world, but she’s already gotten a profile in The Fader. So, you know she’s primed for the inevitably ubiquity. Lorely’s leftfield dance pop manages to meld her expressive vocals with the dark undertones of the synth-heavy musicality. You can take a listen to how she transposes Katy Perry’s ‘Hot N Cold‘ unaffected reimagining that appeared just a day or two ago. The latest track from her forthcoming album Me, ‘How Do You Do It’, has a much higher tempo and therefore changes the recurrent mood of her previous releases. There’s the bouncy, tropical house instrumentation that kickstarts the song, but we particularly like the chorus where the frenetic trumpet-esque sound embellishes the burst of her singing the titular lyric.

Take a look at the video that’s pieced together from her tour footage:

Empress Of’s debut album Me will be released on Friday 11 September via Terrible Records.