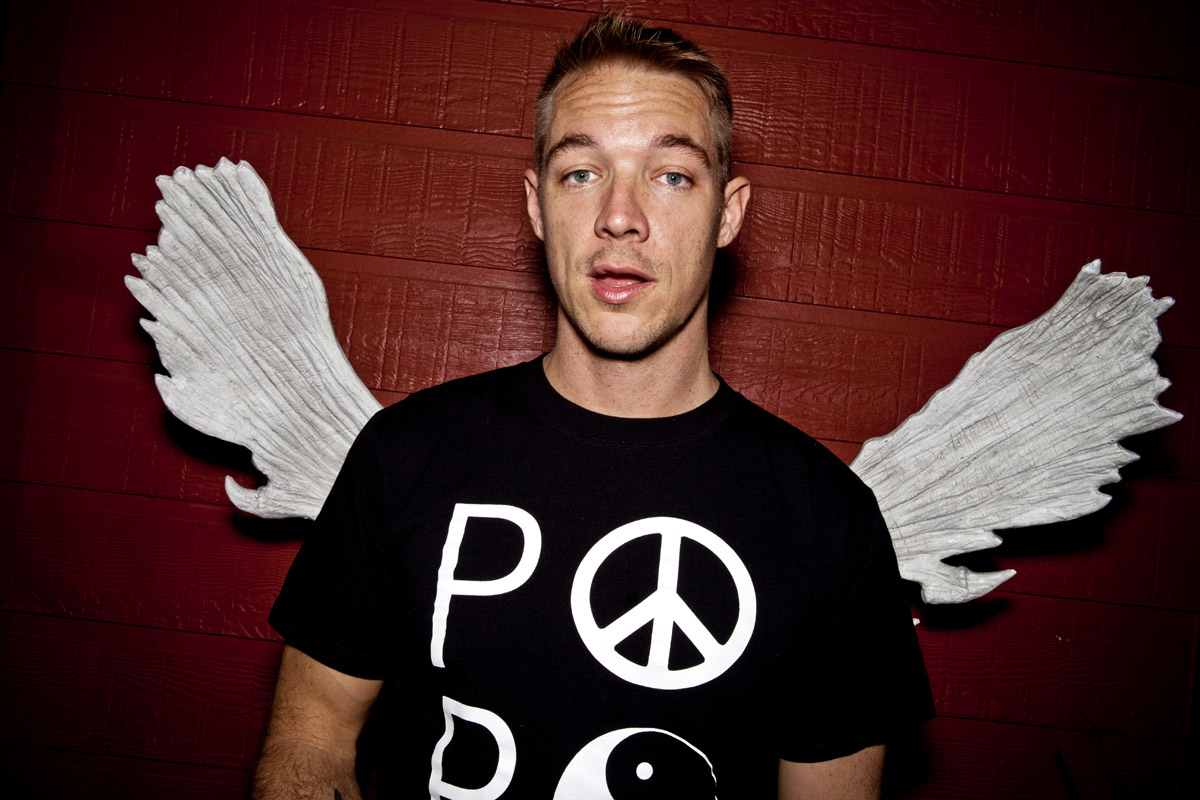 This is supposed to be a companion documentary, but it’s not really much of one. There’s a few minutes of substance in which Will Ashon talks about when Diplo first submitted a demo to him (and by extension Big Dada), but the rest of this Pitchfork-released video is basically just twerking, tits, and trippy material. If that’s what Florida really is though, we’d love to visit. Oh right. Context. Diplo’s releasing a reissue of his 2004 album F10RIDA for free over BitTorrent here (along with this video and some artwork). It’s paygated, which means that if you want the lossless FLAC files instead of the regular mp3 ones, you’ve got to pay $5.