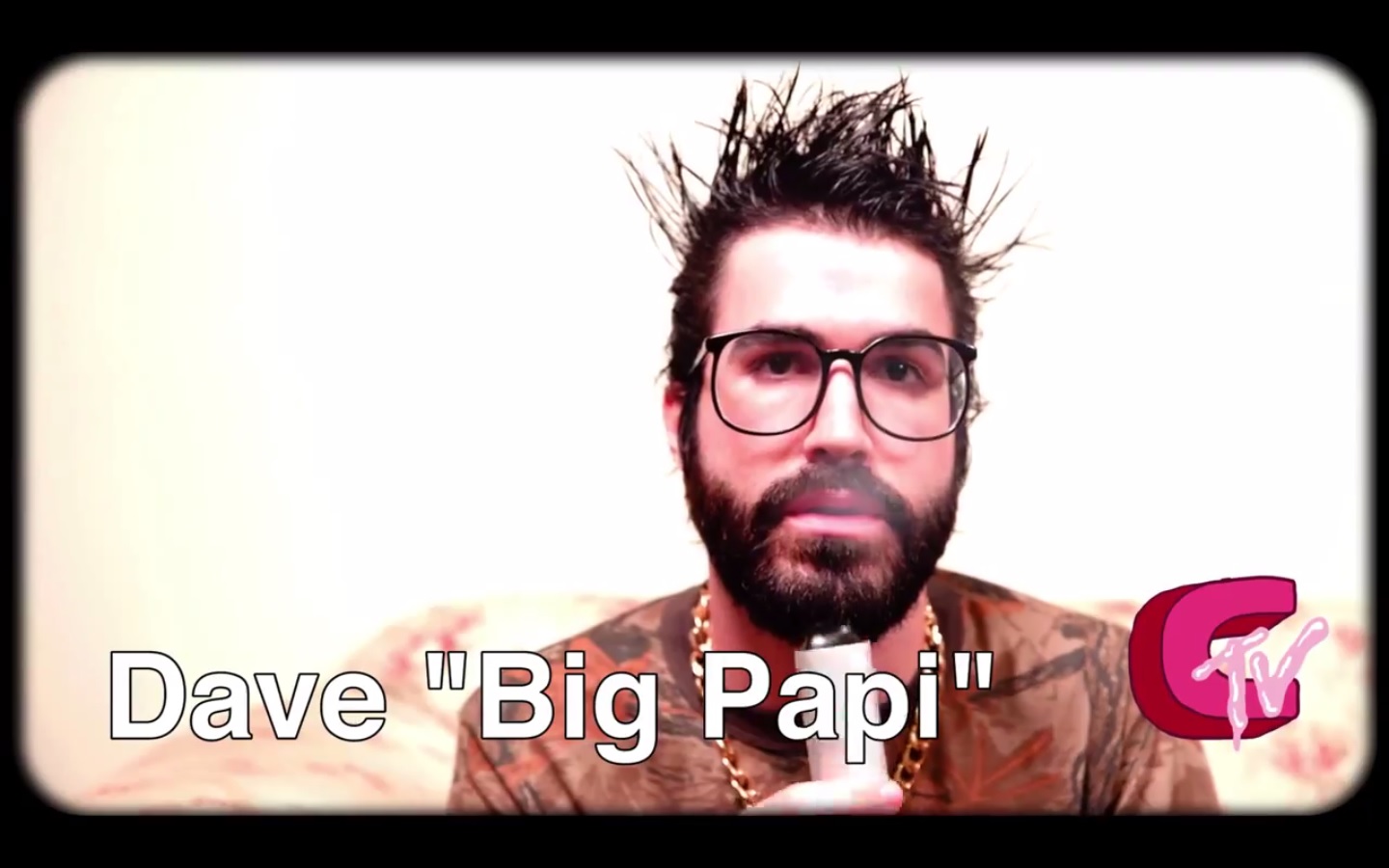 Though you may no longer watch it on an actual “television”, however you’re consuming it, it’s the television shows that have you transfixed for an indefinite amount of time. Slacker Cali-rocker Colleen Green pays tribute to the OG media that has gotten her (and us) all through the good and bad times. Taken off her album I Want To Grow Up, the video for ‘TV’ is as if we’ve plopped ourselves in front of one. It hilariously compresses and parodies a variety of shows, from MTV’s The Real World to an episode of Law and Order and Two and a Half Men; Green even transforms into a member of the Simpsons. Keeping in style, she offers the socially anxious line with no hint of emotion, “…I don’t have to worry about conversation/ And don’t have to worry about being fun.”