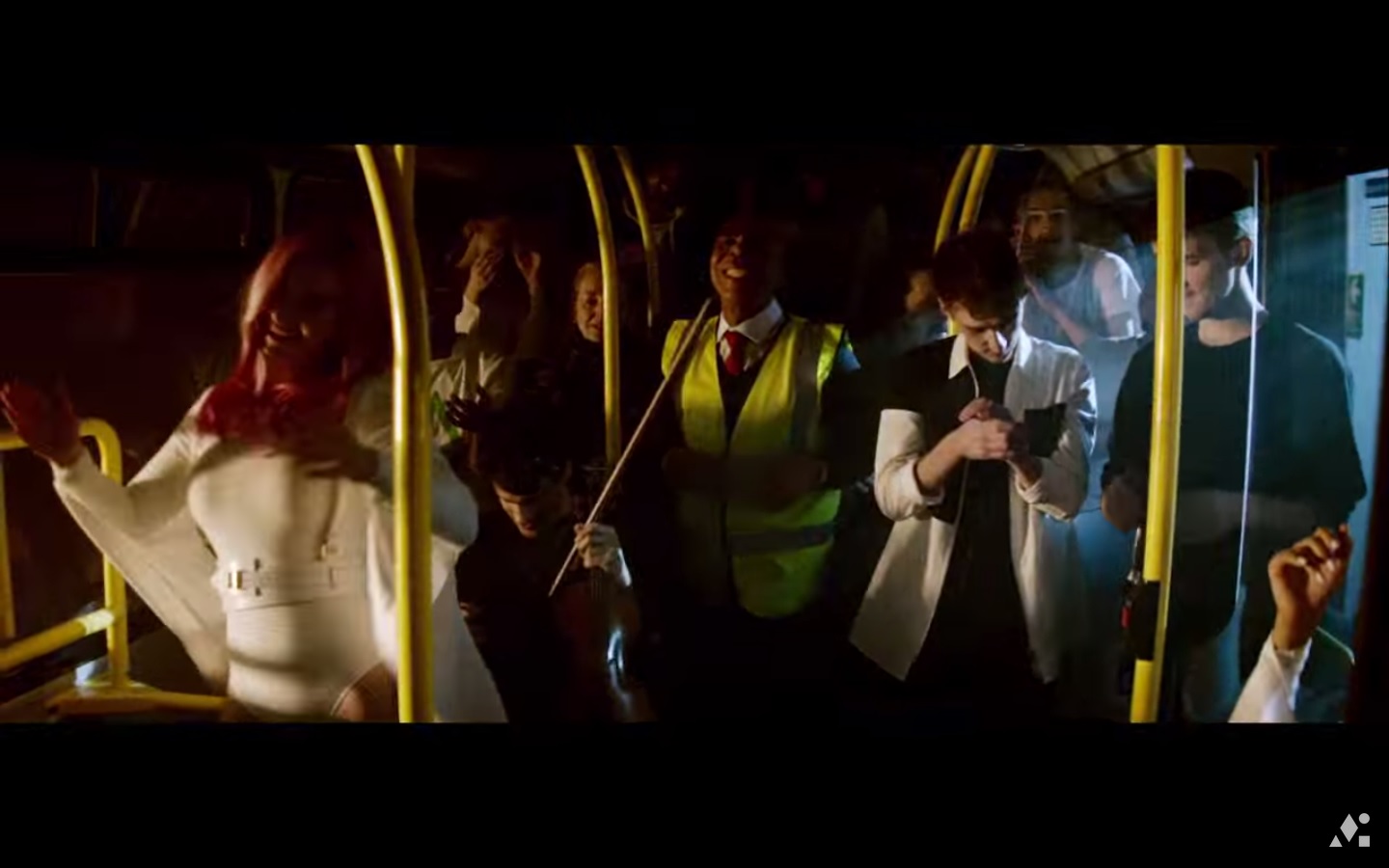 ‘Rather Be‘ was a hit so huge that it even won a Grammy for the four-piece group that was sidelined by a record label as a “joke band” and even had a critic label their unorthodox dance music as “pop by way of Yo Yo Ma,” which, frankly, we commend whoever for that brilliantly apt but slightly unkind description. However, proving that their success wasn’t a fluke, they’ve recently released a video for their latest single ‘Stronger’ that sees them collaborating with Microsoft and the creators of the Polish YouTube entertainment show Lekko Stronniczny.

The video capitalises on the upbeat, almost triumphant quality of the song that’s made possible by the smooth vocals of Sean Bass to which is boosted by ex-Glee star Alex Newell’s robust, dynamic belting, reminding us a bit of Basement Jaxx. Also, plenty of professional and quaint dancing, lovably jovial busdriver who lip-syncs, violinist Milan Neil Amin-Smith’s good looks, as well as fancy Matrix-esque camera work made possible by 50 Lumia smartphones.