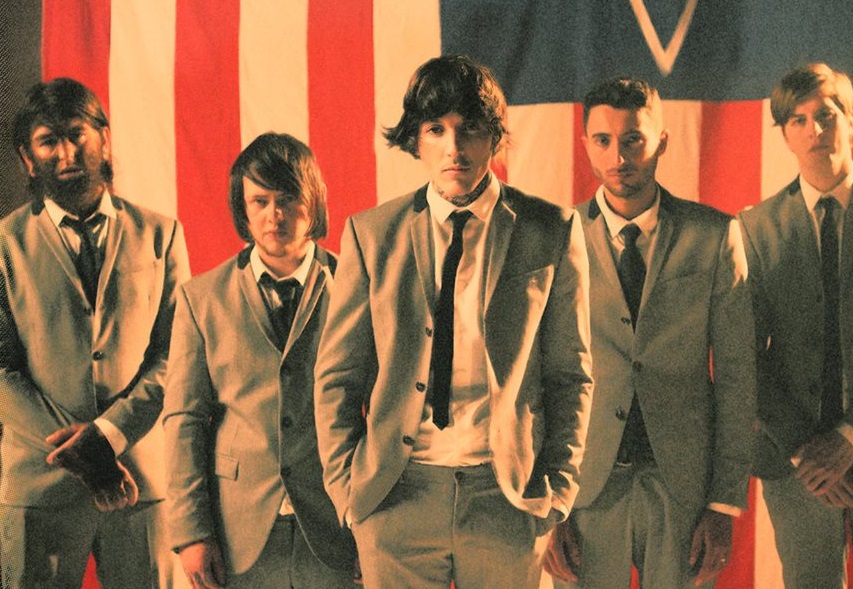 A year and a half after Sempiternal, British multicore band Bring Me The Horizon seem to be pulling a You Me At Six, or at least that’s what their latest single seems to indicate; that they’re moving away from the screams, growls, and breakdowns that built them up to where they are now. ‘Drown’ takes the infectious hooks that were the hallmark of their last album and layers it over a sound as heavy as alt-rock can get, with washy guitars and an apparent lack of double kicks. If they have decided to cross over to the pop end of the spectrum, they surely won’t have a problem pulling in new fans – but we’re hoping that this is either just a lighter taste of what’s coming up, or that they’ve got something really fucking good in store that will blow the rock market away.