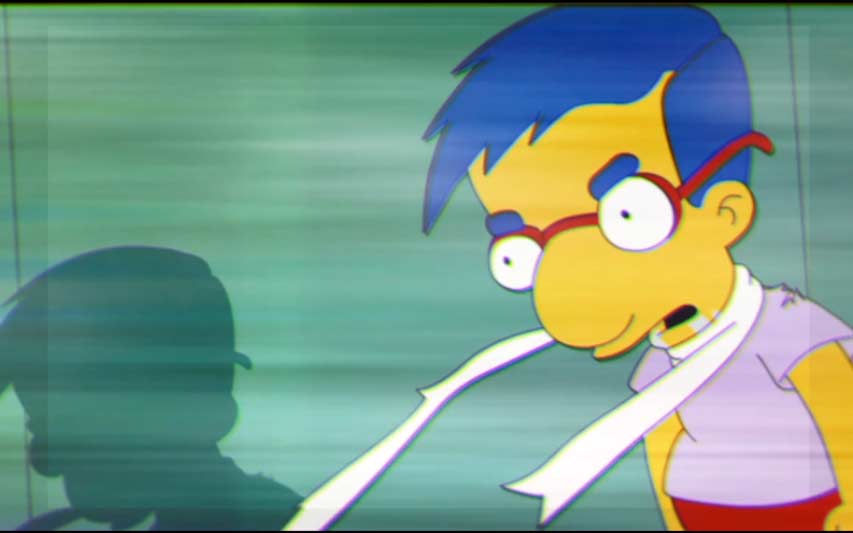 Bartkira, if the portmanteau doesn’t immediately make sense to you (please improve your pop culture knowledge), is a combination of The Simpsons‘ deranged but beloved character Bart and the animated sci-fi cult classic, Akira. Originally a satirical comic by Ryan Humphrey, a Simpsons and Akira fan, the project was then expanded to a crowd-sourced online project curated by Humphrey’s friend, James Harvey. Fast foward to three volumes later, the idea of an animated trailer to showcase the artwork in the comics came about and now it’s finally here. While the comics are written in English, the trailer is in the anime’s original Japanese dialogue, mimicking the original VHS trailer to a tee. This parody is in no way associated to any corporations that own the rights to both IPs and was merely for fans who, as they put it, wanted to have a ”larf.”