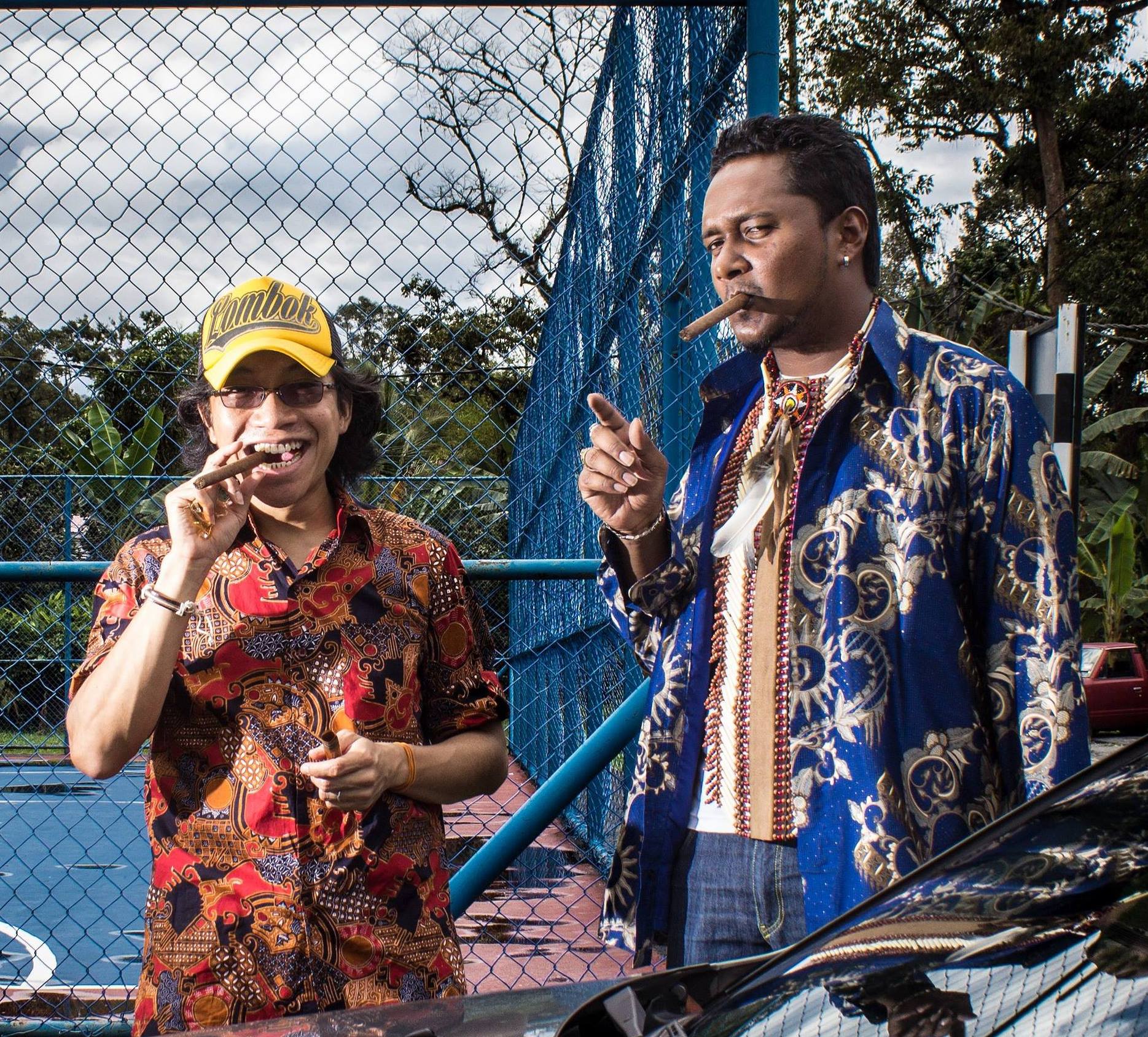 In this month’s magazine, we released a snippet on the formation of Azmyl Yunor’s break-up with his long running backing band The Sigarettes and subsequent collaboration with his old friend Raje as Azmyl Yunor & Orkes Padu. This is the first release we’ve gotten from the newly formed duo, released in conjunction with Malaysia Day yesterday, and we’re expecting a few more tracks from him within the next few months.

Showcasing a different side to Azmyl’s sound, ‘Tanah Air Ku’ is the Malaysiana equivalent of what Americana band The War on Drugs accomplished with Lost in the Dream — pop accessible sans the synths. Its blue collar simplicity has nary a hint of Azmyl’s folky cynicism, it’s a genuinely patriotic track that’s coupled with a video showcasing the duo traversing Malaysia’s backroads and stopping by the dilapidated buildings along them.