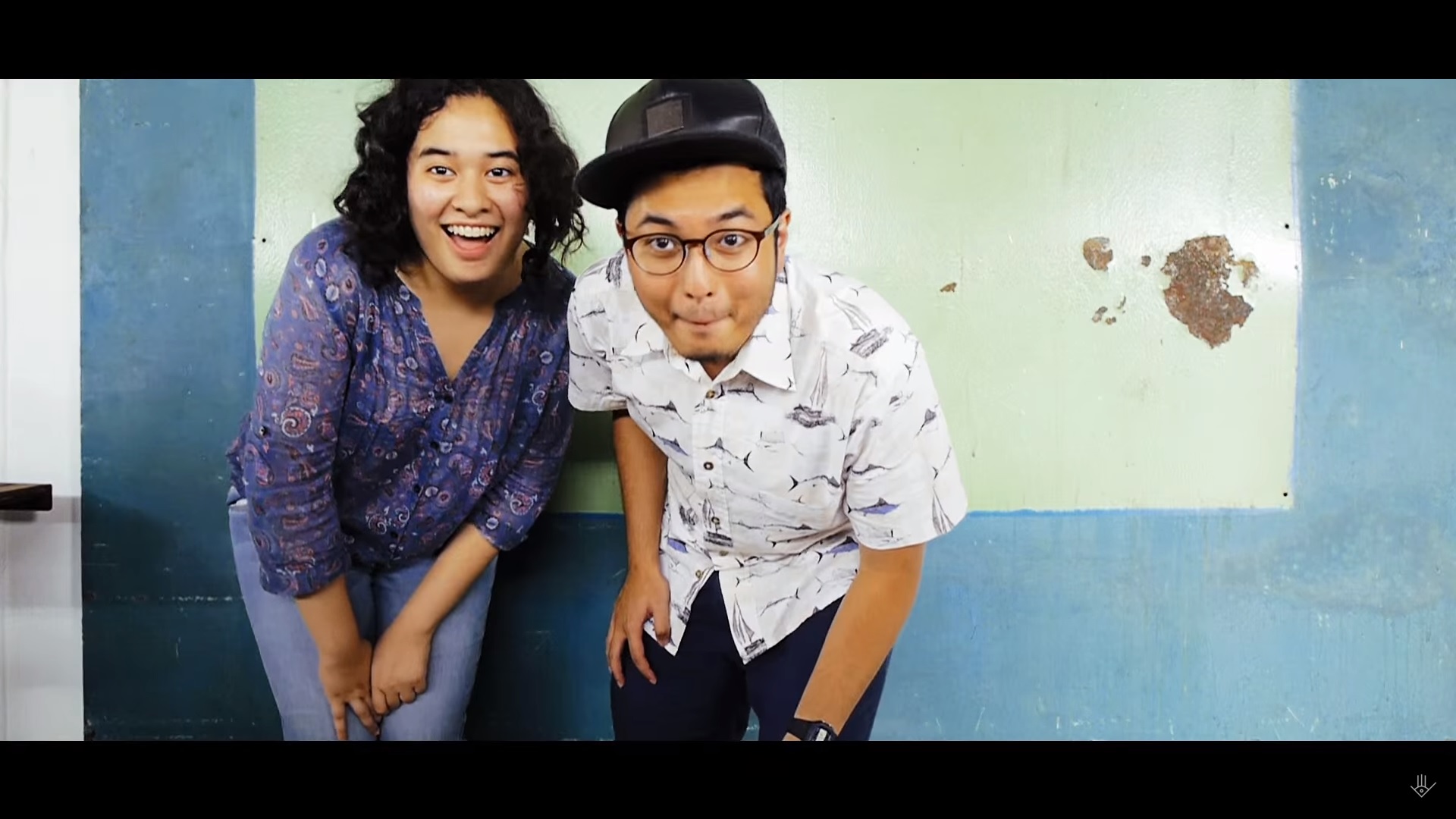 Last year, if you managed to arrive at HO4X early, you would have caught Awan performing alongside Wanhanzan. For his latest track however, Awan has collaborated with his girlfriend e-da on ‘Antidote’, which has been described as “a going-away present” for e-da before she departs for Australia. The music video is a papier-mâché of clips of the recording of the track as well as pictures and slo-mo scenes of them simply being adorable with each other. Though Awan essentially pleads for her to stay, the mood of the song is kept buoyant and sweet.