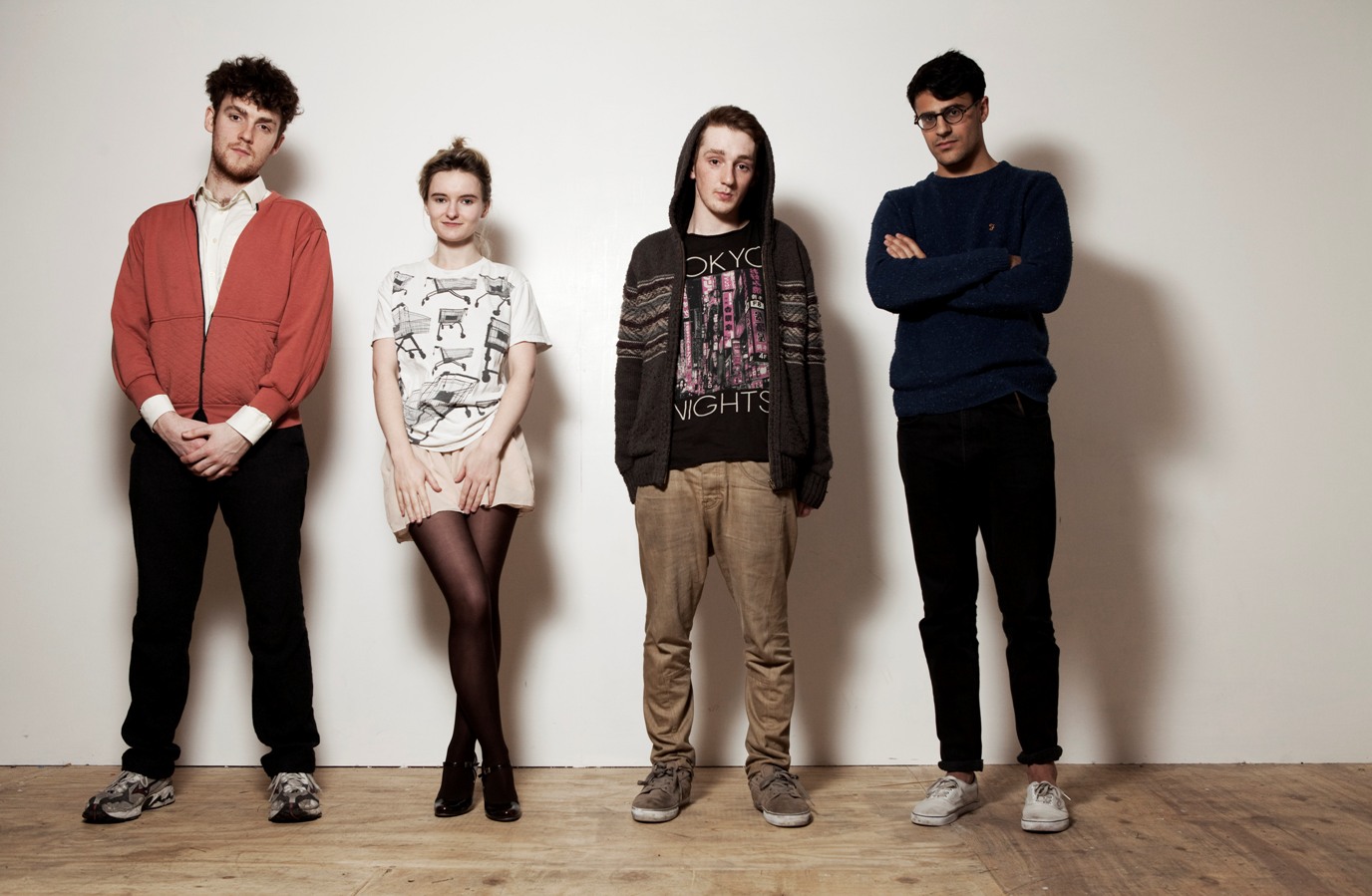 They took the world by storm with An Awesome Wave, and captured our hearts yet again with ‘Hunger of The Pine’, even if we found the music video for that track slightly unsettling, but not in a bad way – being the work of the regal Nabil and all. ‘Left Hand Free’ though, takes alt-J in a direction that we’ve not really seen and heard before. It’s as close to straight up blues rock as we’ve seen them come thus far. It’s a fun song – and a fun watch as well. Meant to be a spoof of your stereotypical American teenage summer to appease the band’s American fans and label, according to the band, superstar director Ryan Staake managed to pull off a satirical look at Americana with subdued subtlety.

Watch. And listen. Do both.

New album This is All Yours is set for a Monday 22 September ’14 release date via Infectious.