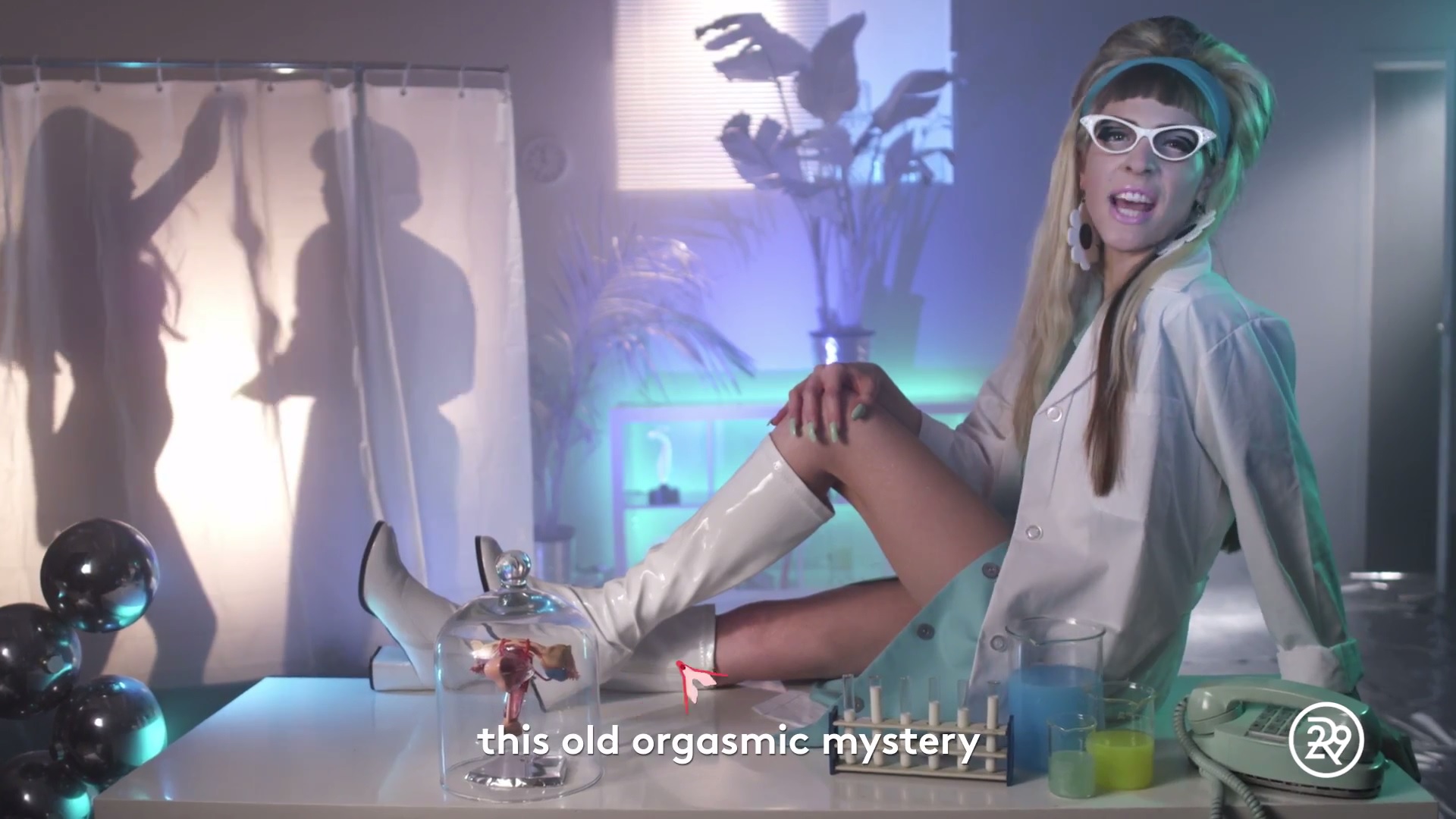 The female anatomy in the nether regions can be a mystery to some (both men and women), and the mention of it can still make people cringe with the purported taboo still attached to it. But in the video by Refinery29, the video stars performance artist and director Dorian Electra who manages to eloquently present an informative lesson in women’s biology and female sexual pleasure throughout history in the context of a pop song; from the ancient times when women weren’t allowed “to feel,” to sexual women being the easy targets of witch hunts, to Freud basically mansplaining about how women have been pleasuring themselves wrongly. The video also just illuminates how even science has denied the clitoris of its study. The chorus though, puts it very plainly, “The clitoris, it’s my anatomy/ The clitoris, much more than you can see/ If you get to know it, you get to know me.”

Get informed, watch the video below: