When the Sk8-Hi’s were first available on the market, it appealed to those interested in action sports — more specifically to skaters. Skaters in the ’80s were usually tied to a band of some kind, typically bands rooted in punk or heavy metal. The shoes eventually spread across to musicians, then to the feet of fashion icons, artists, and eventually the rest of the world. This year marks the iconic silhouette’s 50 years of existence, but instead of hosting a gigantic skate-centric party to celebrate (which it should still consider doing ‘cos you’re only 50 once), Vans decided to reminisce about what used to be and what’s current with a historical lookbook down memory lane. Take it as its subtle attempt at reminding everyone of its relevance even to this day.

This lookbook was joined by various creative cultivators from the arts, music, fashion, and sports scene — starting with Steve Caballero (pictured above); the man who invented vertical skating and was christened with the title of ‘Skater of the Century’ by Thrasher Magazine — no better person to start the lookbook with, honestly. Next is Syd Tha Kyd of The Internet; the group that’s been making waves all across the musical sea. Speaking of seas, Australian surfer Wade Goodall makes an appearance here too; Goodall is also a Vans surf rider who’s been kicking ass (or boards) and taking names. Then there’s Lizzie Armanto; Vans skate team rider, another individual who’s a force to be reckoned with, she’s won more skating competitions than the JUICE team’s hands combined.

To represent artists, Vans picked Jay Howell; creator of Bob’s Burgers and Sanjay and Craig. There’s also Natalie Westling; a model with Vans’ ‘Off The Wall’ logo inked on her forearm to emphasise her devotion to the brand. Last but not least, Henry Rollins; he was the frontman of hardcore punk band Black Flag but Henry does less screaming these days as he’s currently a motivational speaker and occasional actor and voice actor. Although he does sing during festivities like when he did a heavy metal version of ‘Carol of the Bells‘ last Christmas on Stephen Colbert’s show. 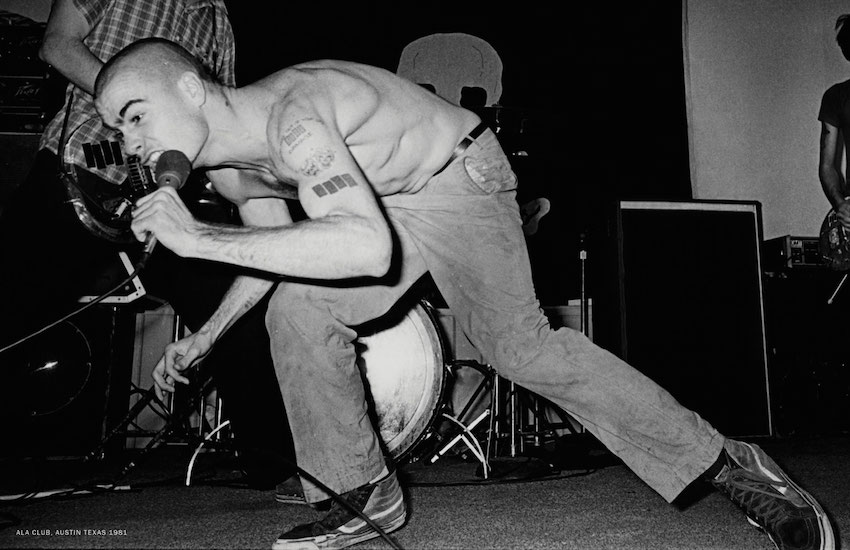 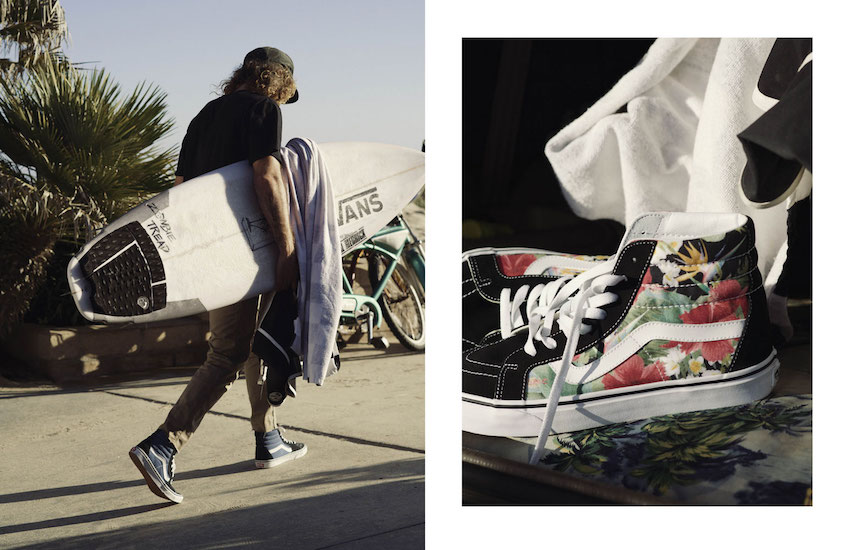