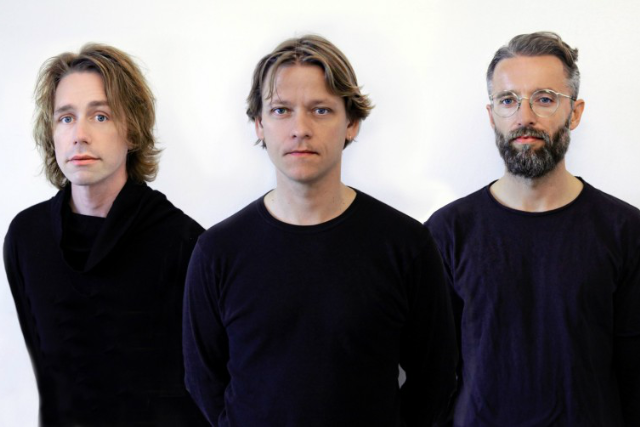 For its 2017 edition, Urbanscapes is delighted to once again host the prog-rock trio Mew at KL Live on 10 May. Since their last show here back in 2013, the band has been downsized to a trio with the departure of guitarist Bo Madsen, but that has not stopped them from currently gearing up for the release of their first album without Bo – Visuals. Supporting acts for the night include Indonesian folk/post-rockers The Trees & The Wild, and local psych-rock band LUST.

Consisting of lead vocalist Jonas Bjerre, bassist Johan Wohlert, and drummer Silas Utke Graae Jørgensen, the band debuted the track below as a sneak peek of what to expect in their new record.

This event is strictly for those who are 18 and above.