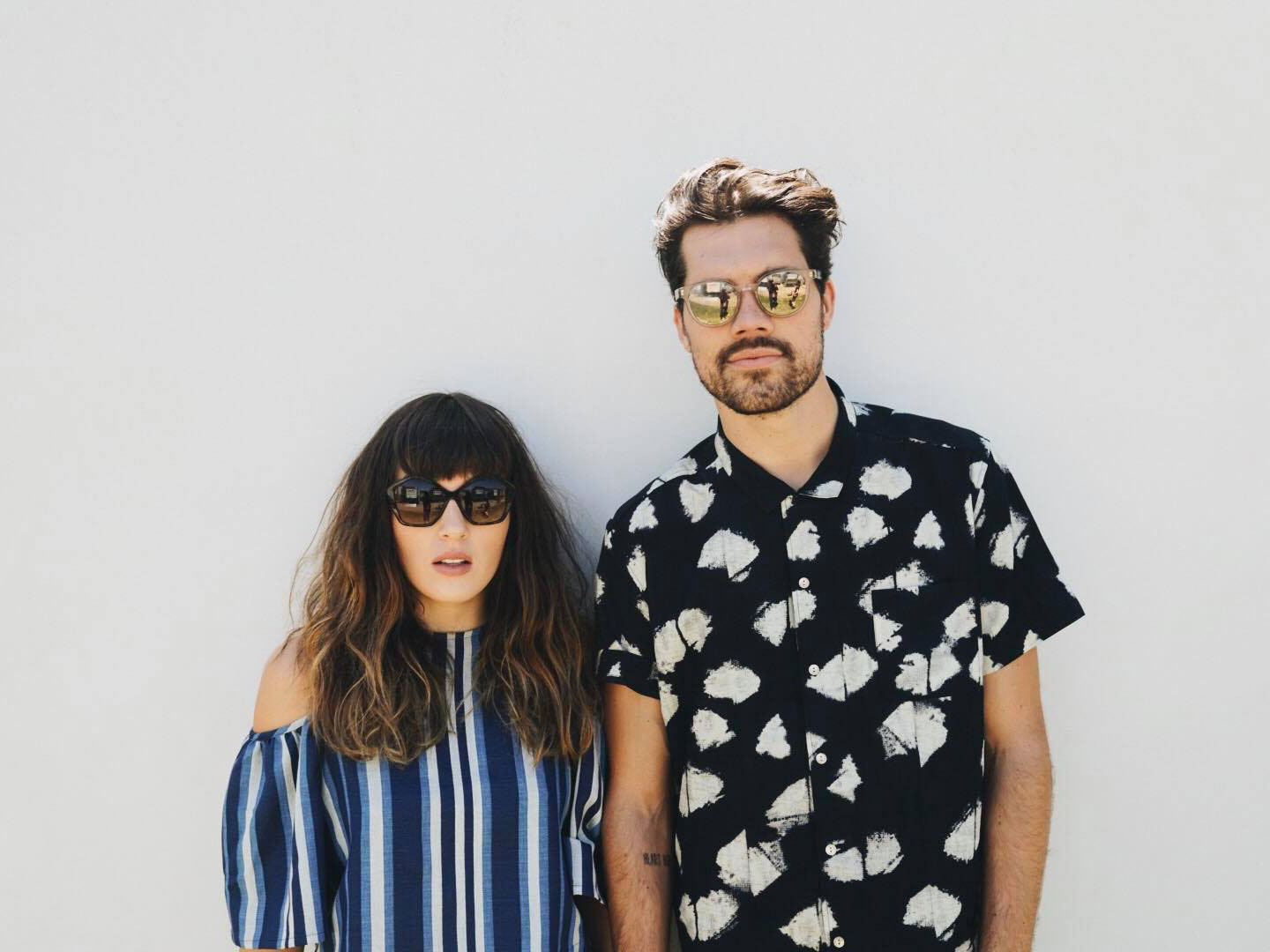 Behind the wispy tunes of Oh Wonder are London-based duo Anthony West and Josephine Vander Gucht, who have been synonymous with catchy but mellow tracks like ‘Body Gold’ and ‘Drive’. Presented by Upfront and held at the home of intimate shows, The Bee, Publika, the band is set to give us some of that magic from their self-titled album, and maybe even a peek of their latest single titled ‘Ultralife’.

After monthly releases that began on September 2014 and 13.5 million plays on their SoundCloud later, the band then finally took over the stage together for the very first time as performers – something the two never did together despite the success of their songs. So what began as a songwriting exercise for Anthony and Josephine became a full-length album of songs that capture daily emotions of human beings. The DIY album (from music production to artwork build on Microsoft Word) became an Internet wonder, bringing the duo to town for a night full of feels on 19 July ‘17. Ask that girl/boy out, this is your night to (accidentally) hold their hand while listening to some romantic, r’n’b-flecked tunes.

Check out their album below: