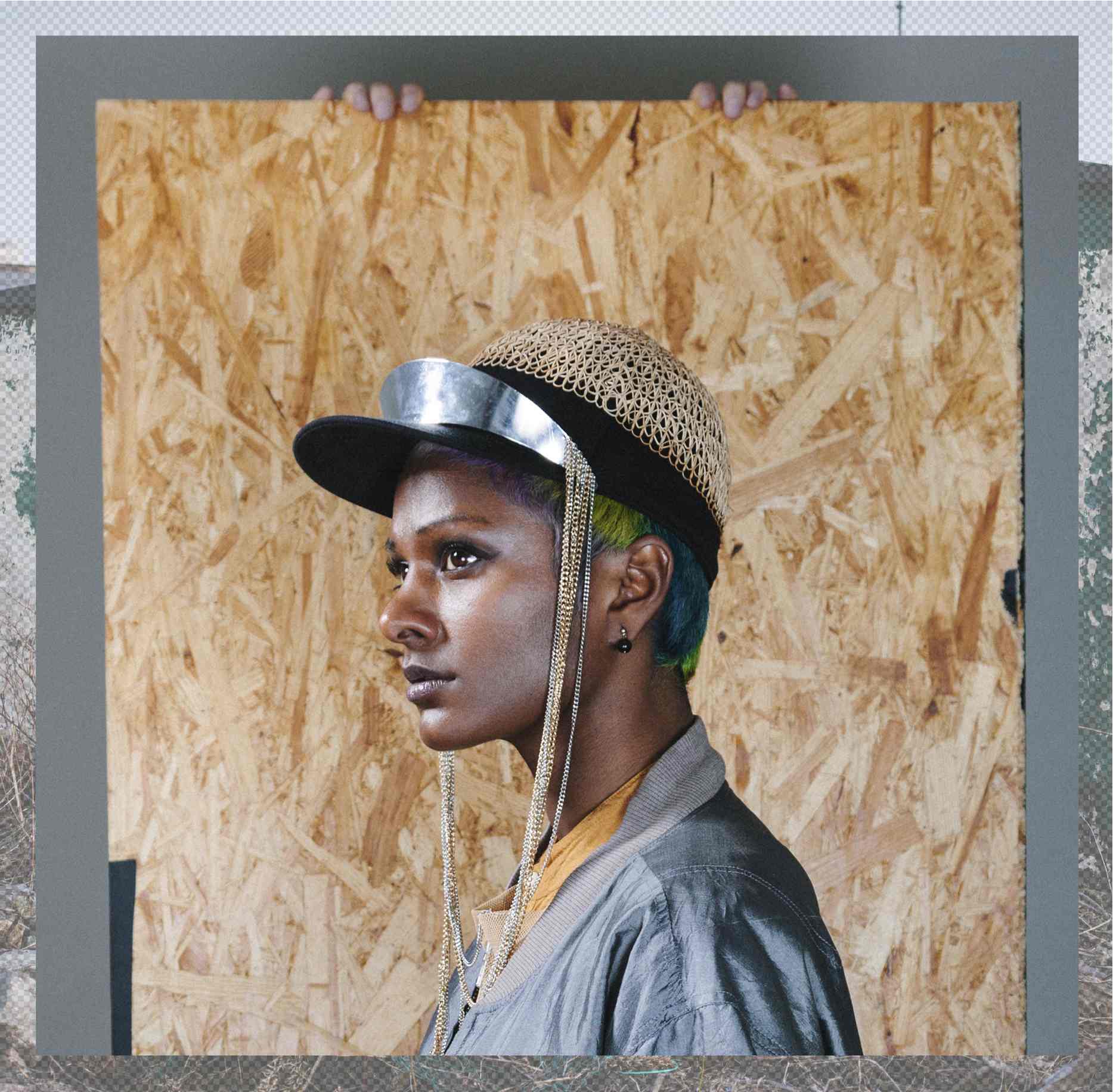 Sasha Perera goes by a few names, be it just as her birth name or Mother Perera or currently, she’s resolved to simply being called Perera Elsewhere. A part of the downbeat trio Jahcoozi, in her current incarnation she has since ventured on her own with Everlast, a debut that’s riddled with ominous semi-acoustic, half-electronics folk vignettes. However, when you catch her this weekend for her second show in KL, Perera will be doing a DJ set that deviates from her LP but obviously will be spiked with an assortment of textures that demonstrates the multi-talented artiste’s DJing prowess, going anywhere from afro-beats, deep house, trip hop, to the whole shebang. Detour Asia’s Cee of Bass Sekolah, Moslem Priest, and Axel Groove will be support the show.